It is said that half the game is won by the crowd that comes to support a team. The louder the cheers, the greater are a team's chances of victory. It's the job of the cheerleaders to get the crowd going, and nothing is more effective in this than a set of creative and entertaining cheerleading chants, like the ones presented in this article. Have a look... 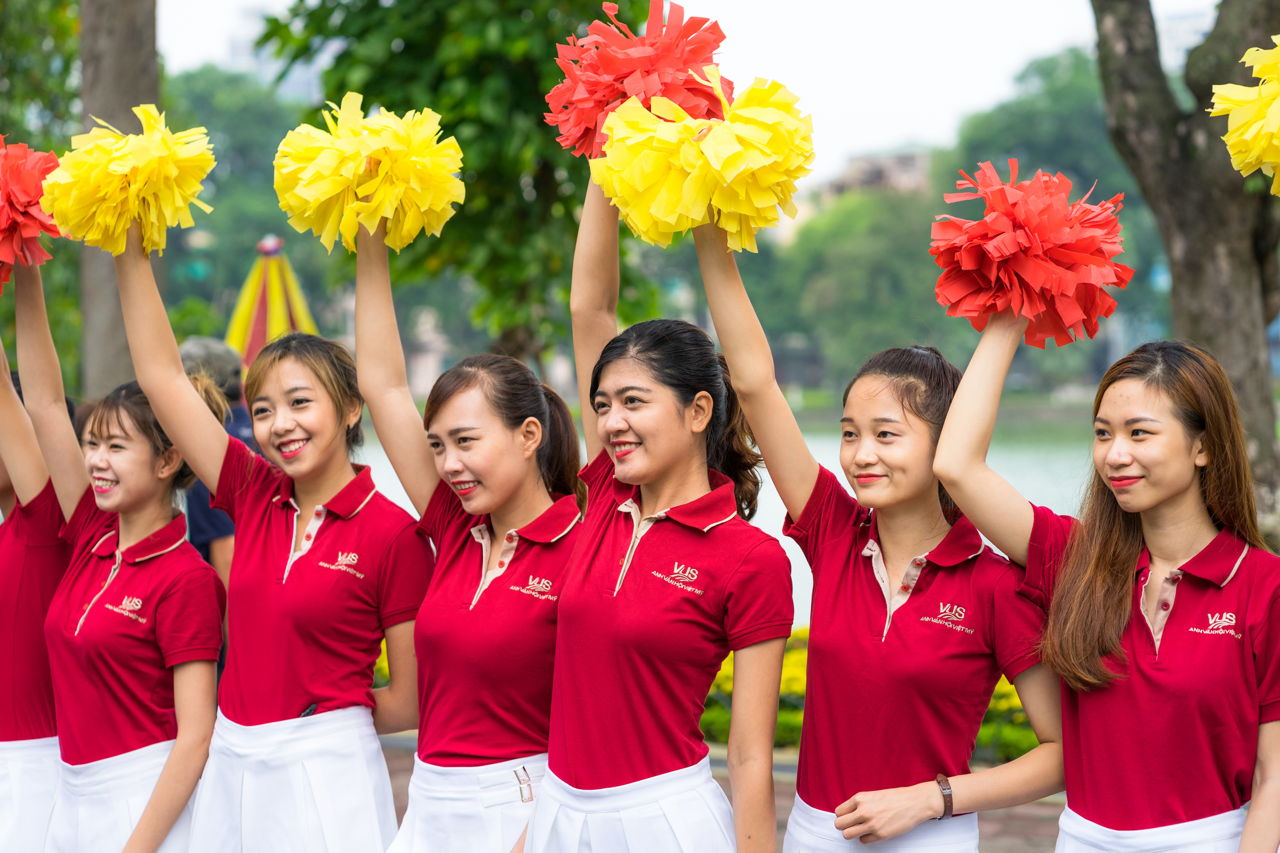 It is said that half the game is won by the crowd that comes to support a team. The louder the cheers, the greater are a team’s chances of victory. It’s the job of the cheerleaders to get the crowd going, and nothing is more effective in this than a set of creative and entertaining cheerleading chants, like the ones presented in this article. Have a look… 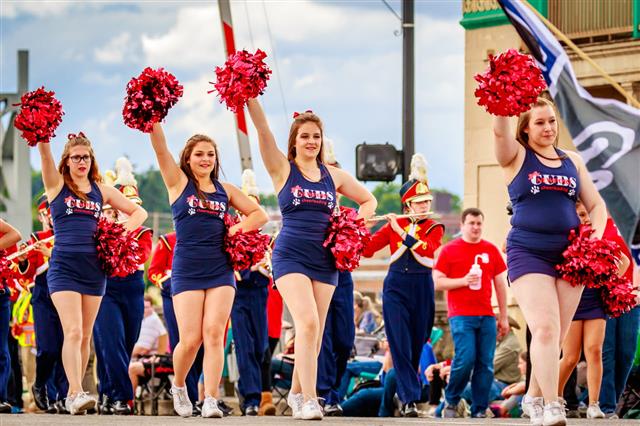 Cheerleading has evolved to be one of the most popular activities in colleges, especially for girls. There is fun, excitement, and lots of hard work in this activity. Not surprisingly, being in the college cheerleading team is a dream for many young girls. 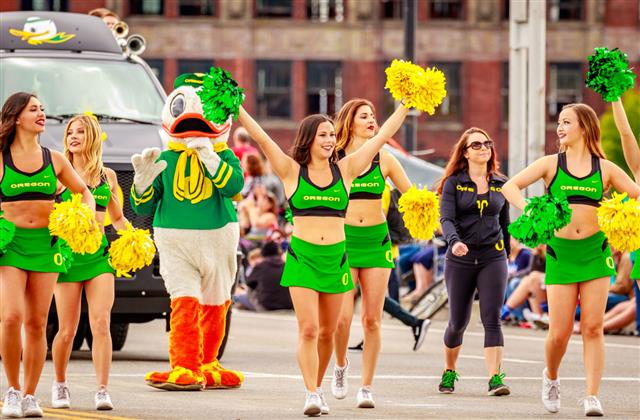 Cheerleading cheers set the momentum of the game, and infuse a sense of enthusiasm in the team. When done properly, they can help a team make a sudden comeback, even in games where all hope seems to be lost. 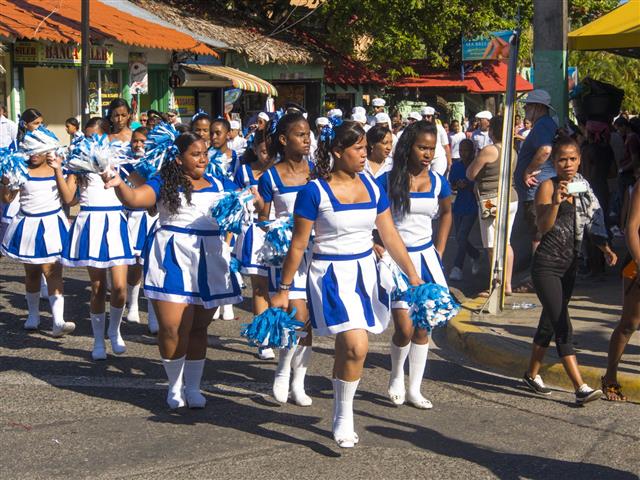 So, if you and your squad are all set to lead your team to victory by getting the crowd to root the loudest, check out the cheerleading chants presented here. 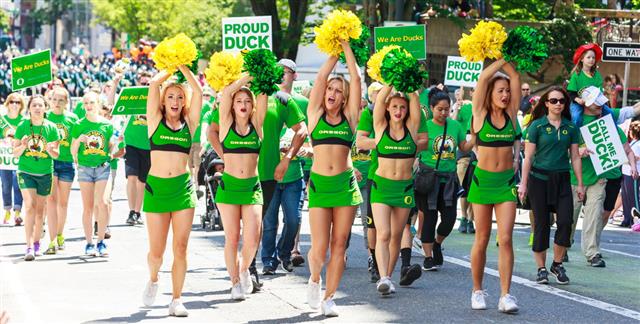 These have been provided to ignite that creativity in you, so that you can come up with even better and more creative ones for ‘cheer’ leading your team to victory. 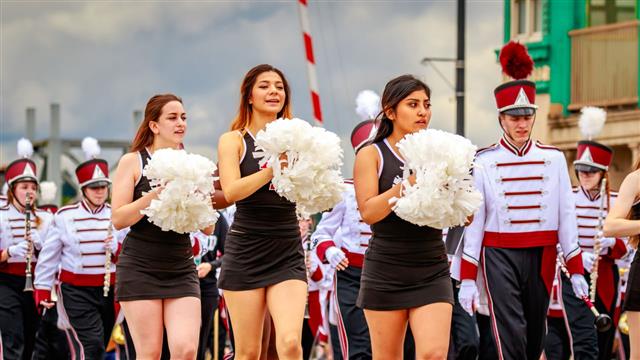 Were fired up,
Were sizzlin,
We can’t be stopped,
(clap,clap,clap)
Come on Mighty Eagles,
And take it to the top! 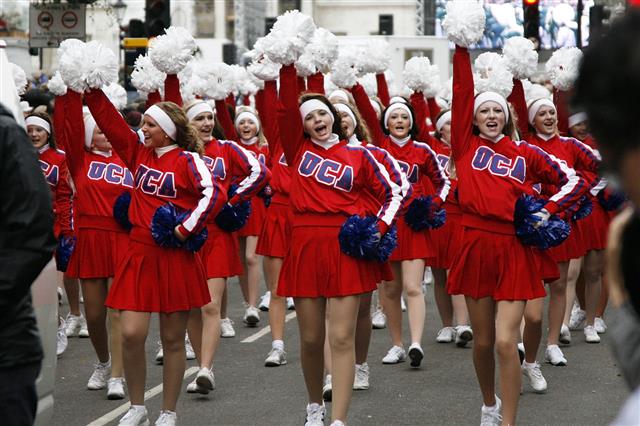 Hey wildcats, (name of the opposing team)
Were back to attack,
Well show no slack,
Prepared to fight,
With all our might,
Maroon and white, (school colors)
We’ve just begun,
Our excellence will be known,
Our perfection will show,
Accelerate, non-stop,
We’ll give it all we got,
So wildcats stand clear,
We’ll show no fear. 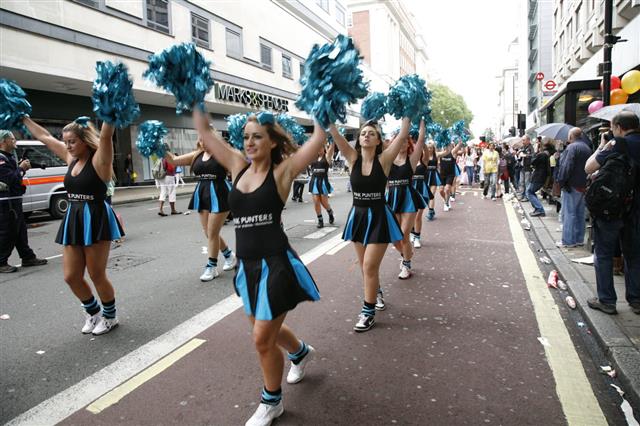 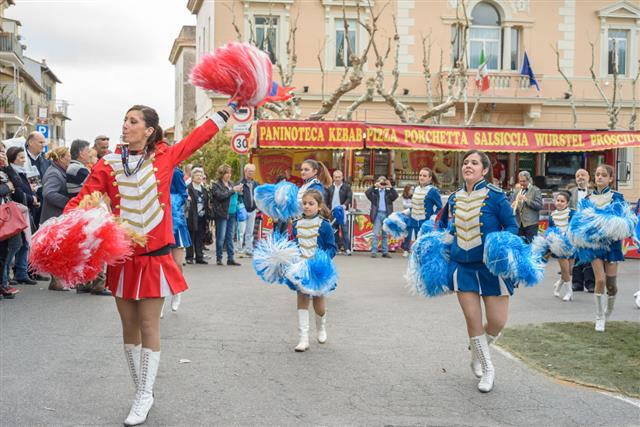 Kids, when trained during their early years of life, are able to develop confidence and skills which are the most important aspects of cheerleading. The following are a few cheerleading chants that can be taught to kids. 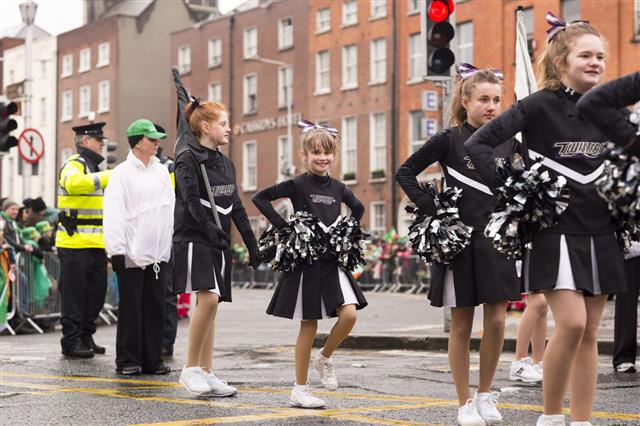 Use the above chants to come with your own which would be more effective and entertaining. You can even include lines which are humorous, as they can be pretty effective in lifting up the mood of your team and the crowd as well. Do keep in mind however, not to be profane or demean someone, while choosing your words.