Cheerleading Cheers and Chants to Pep Up Your Team

Cheers and chants are always used to increase the participation of the crowd, to pep up a team, and to encourage a team to win. On the other hand, they can also be used to demoralize the opponent. Timed aptly, these cheers can actually drive back the opponent team and lead the home team to victory.

Home / Uncategorized / Cheerleading Cheers and Chants to Pep Up Your Team

Cheers and chants are always used to increase the participation of the crowd, to pep up a team, and to encourage a team to win. On the other hand, they can also be used to demoralize the opponent. Timed aptly, these cheers can actually drive back the opponent team and lead the home team to victory. 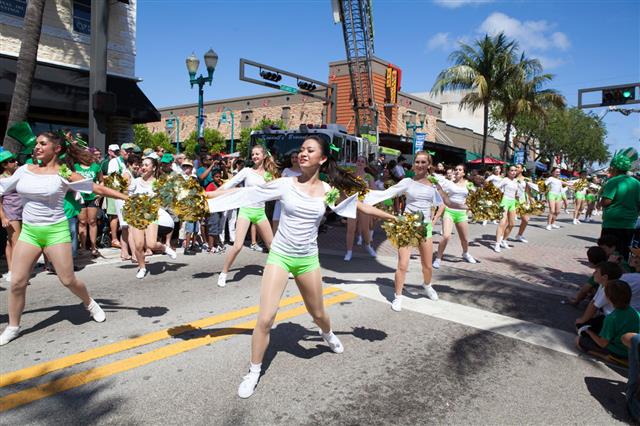 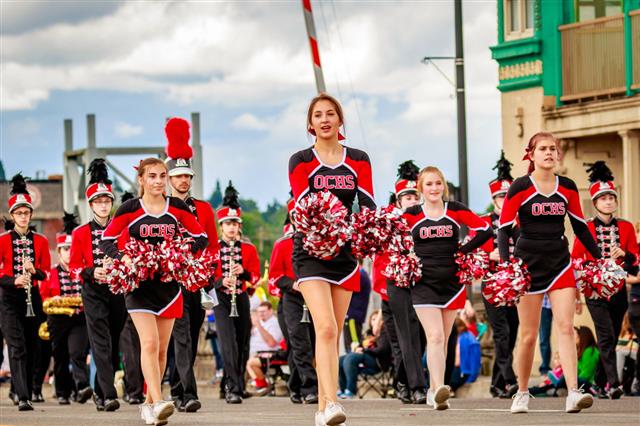 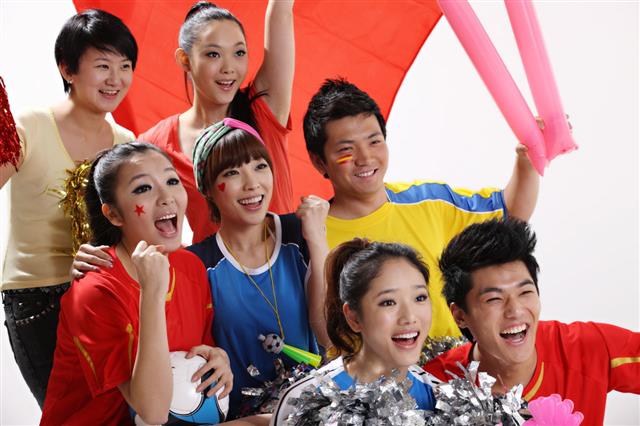 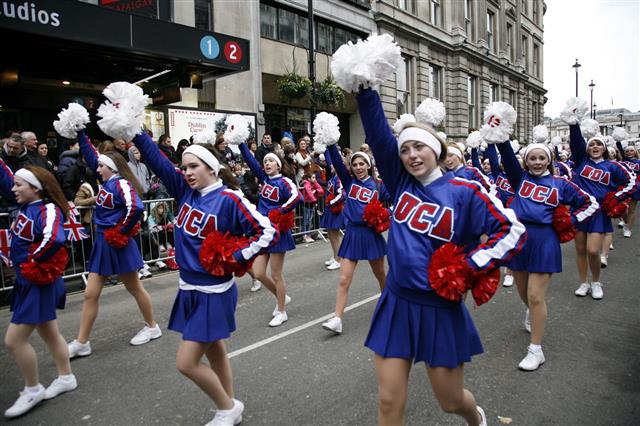 The vibe that cheerleading creates and the strength it provides is something crowds, cheerleaders, and team players swear by. With so much motivation, it is difficult for a team not to be charged about winning! So if you are you preparing for the ongoing cheerleading tryouts in school, want to compel your team to win, or are just looking for something different to do at the game this time, try out this compilation of some great cheers and chants.

Be it basketball, soccer, or any other sport, these general cheers are definitely going to get your team to bring home victory! Try them out and see how they work like magic!

#Up and down, our team don’t mess around,
because we’re the best from the east to the west.
And when our team is up, you’re down.
Go, Lions (your mascot)!

Cheers and Chants for Basketball

Break the tension and stress with these supportive and inspiring cheers and chants for basketball.

Cheers and Chants for Football

Use these cheers and chants for the next football game and be sure to take everyone’s breath away. Modify the chants as per the team name and mascot, combined with a variety of formations to leave the crowd awestruck!

#Are you ready for us?
For some (your school initials) football?
We’re here!
Two teams,
One goal!
Our victory’s in sight!
Good luck to you,
From the red, blue and white (substitute your own colors),
Go, (team name)!

Cheers and Chants for Kids

These cute cheers and chants for kids will go a long way in developing their confidence towards the game, as well as in the field of cheerleading.

#We are mighty!
We are strong!
We’re fierce on the field,
We can’t be wrong!
When we pass and when we run,
We all have fun,
Because we’re number one.

Compel your team to win this season and bring home the much-desired victory with these awesome cheerleading cheers and chants!

Disclaimer: The aforementioned cheers and chants have been compiled from a variety of sources, and it is not possible to quote each and every source. However, sincere acknowledgments go out to those who have helped put together this piece. 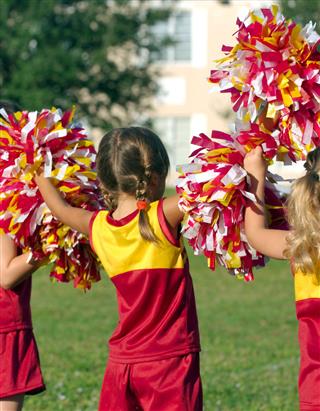 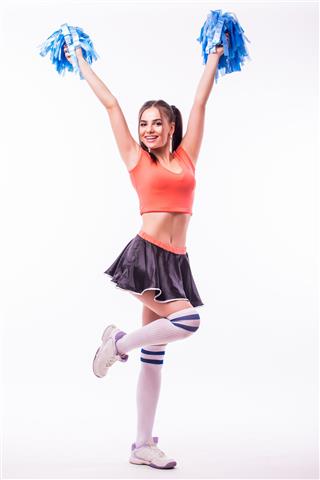 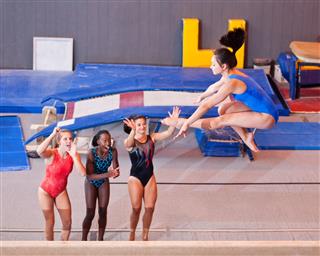 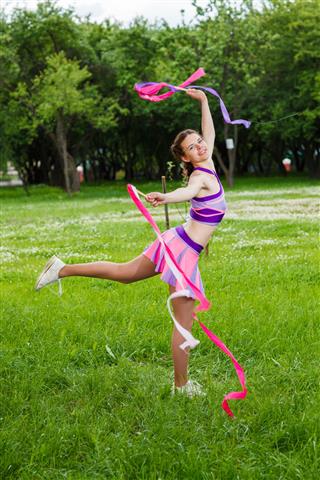 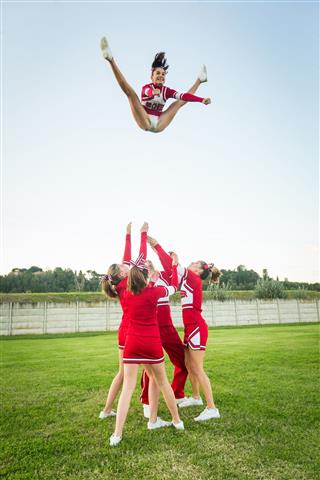 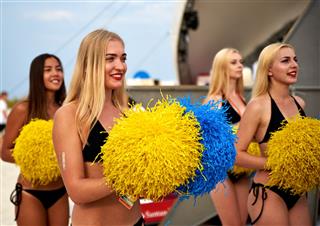 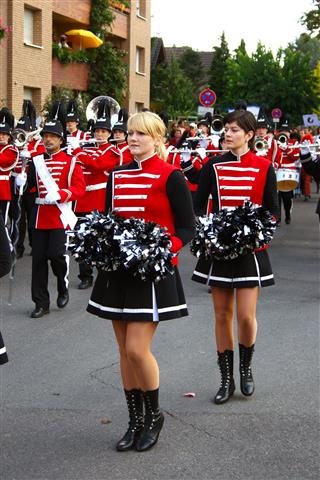 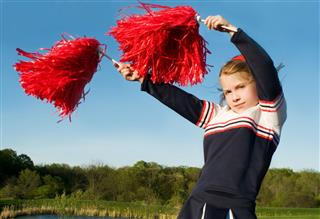