A Simple Explanation of the Basic Rules and Regulations of Baseball

Did you know that softball is a game very similar to baseball? Here is a lowdown on the basic rules and regulations of baseball. 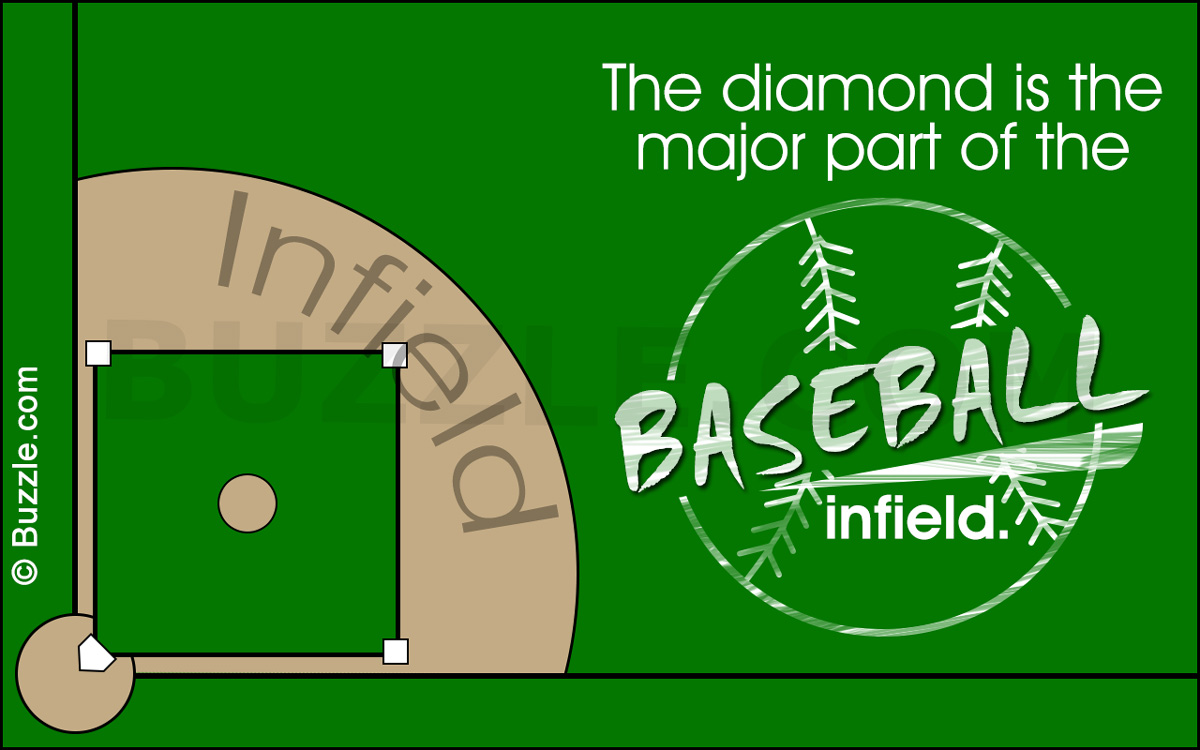 Did you know that softball is a game very similar to baseball? Here is a lowdown on the basic rules and regulations of baseball.

To excel in any game, one needs to be well versed with the rules of play. The most essential thing to defeat your opponent is to understand those rules and play by them. The national game of USA, baseball is no exception to this. The information given here is dedicated to all baseball lovers.

The pitcher’s mound is an elevated portion of the ground, almost in the middle of the diamond. There is rubber on that, and the pitcher has to touch one foot to the rubber while delivering the ball.

There are 3 constituents of the entire array of baseball equipment. The ball, bat, and gloves or mitt. 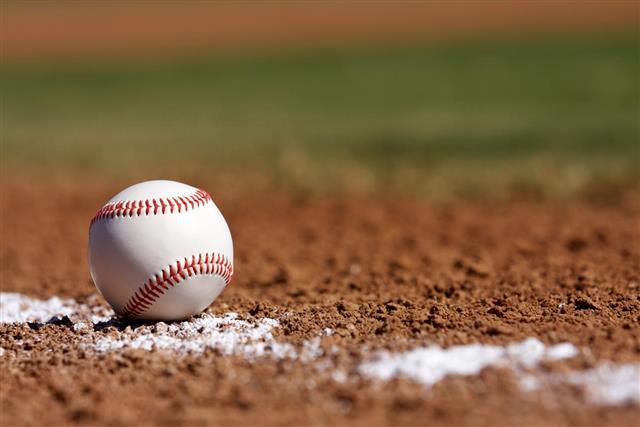 The circumference of the ball used for baseball is 23 cm or 9 inches. It is roughly the size of an adult fist. There is rubber or cork at the center, and it is wound in yarn. Finally, it is covered with white cow hide, bearing red stitching. 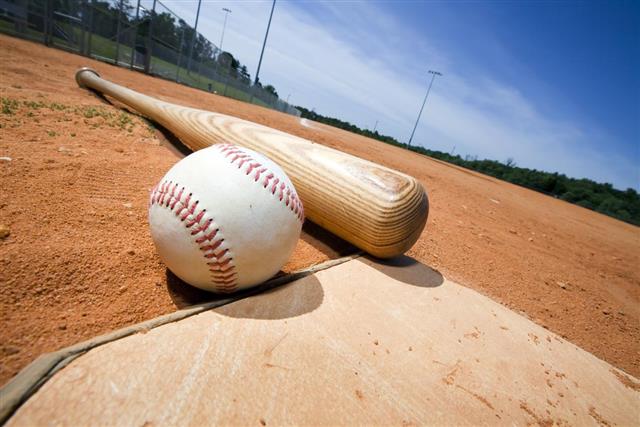 The bat is a hard, round stick, and has a diameter of around 6.6 cm or 2.5 inches at the hitting end. This end then tapers to a narrower handle, ending with a knob. It is made of a solid, single piece of wood. 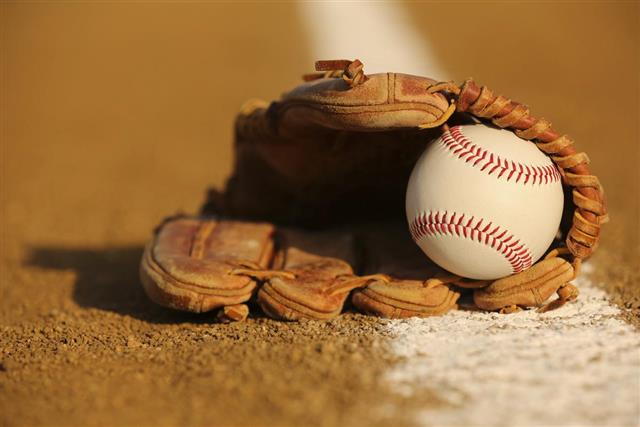 These are made of padded leather, and are used for fielding. There is a webbing between the fingers on baseball gloves. It helps in latching and holding onto the ball, and to prevent the hand from getting hurt, as the ball, most often than not, comes at a high speed.

Both teams have 9 players in the batting order, and they need to stick to that order. A batter, after hitting the ball into the outfield, has to run to the first base, primarily. Then depending on how far the ball gone, he can run as many bases, without the risk of getting out.

There are 3 strikes for a batter to prove his worth. A strike refers to a swing and a miss over the plate, which is the strike zone. If there are 4 balls in succession not pitched in the strike zone, the batter gets to go to the first base automatically.

When a batter reaches a base without getting out, it is a hit. A run is counted when one circuit of diamond is completed. Finally, if the ball is hit over the outfield fence in the fair territory, between the foul lines, the batter gets the license to circle all four bases, culminating in a home run.

There were the basics which will help you understand and play the game. For those who are looking to playing it seriously, or even professionally, seeking the guidance of a coach is preferable.