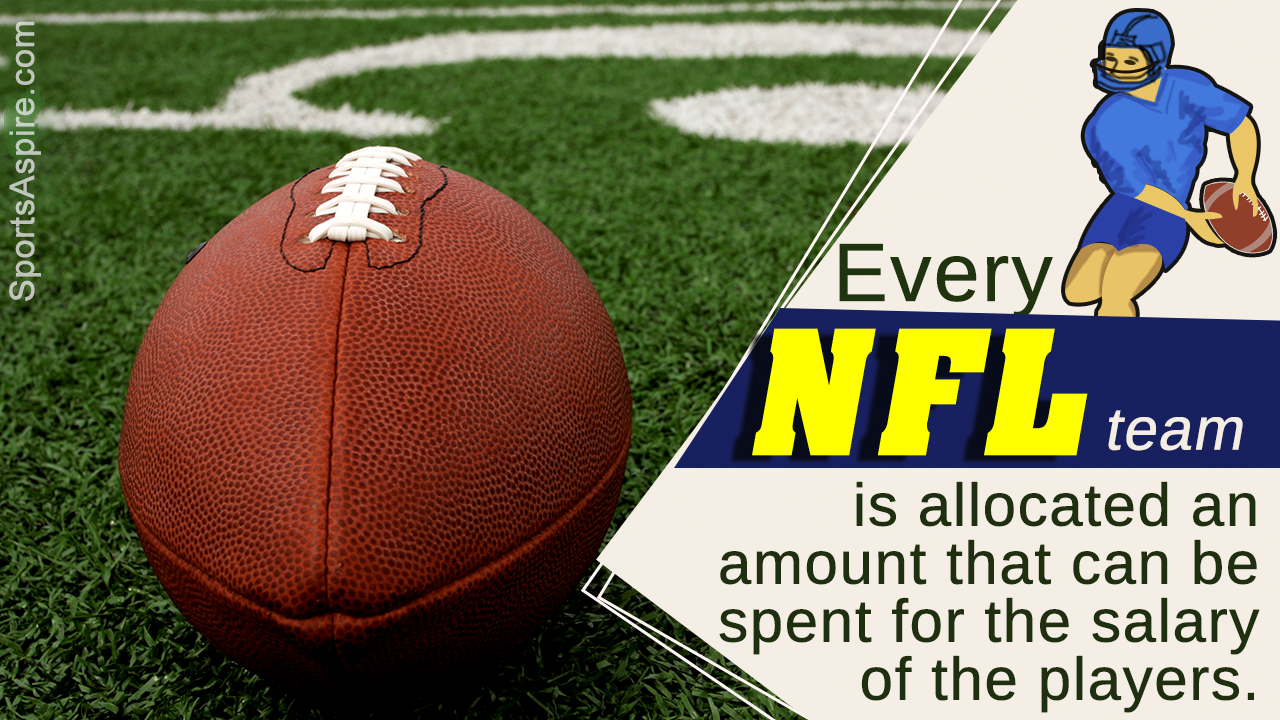 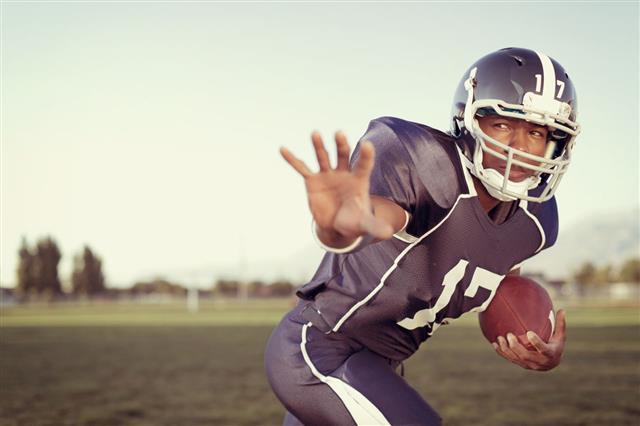 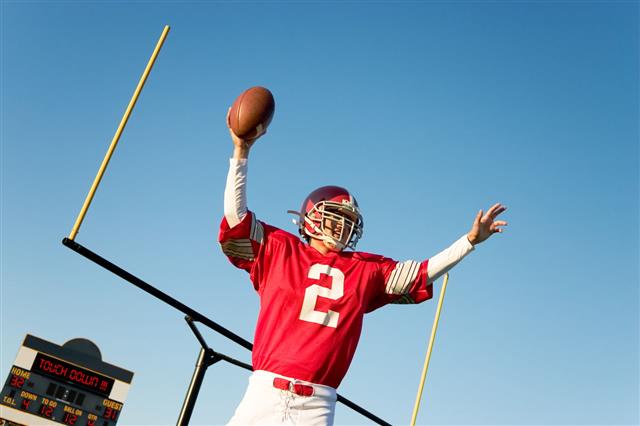 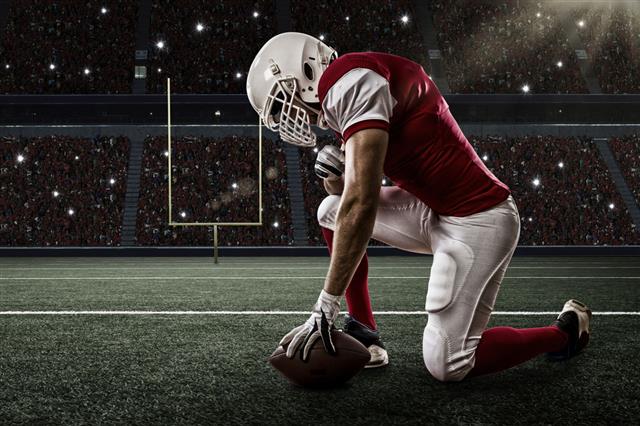 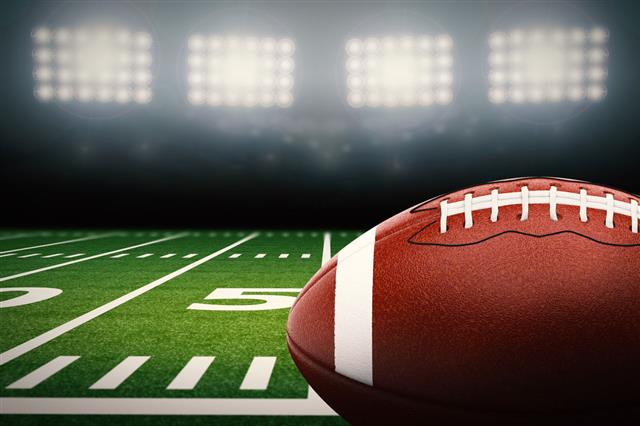 Founded during an informal meeting in an automobile showroom in 1920, with just 11 teams, the National Football League (NFL) is currently the largest professional American Football League across the globe. Currently, 32 teams from across the United States participate in this annual 17-week competition.

The National Football League Players Association (NFLPA) is formed by the NFL players to negotiate their salaries and NFL contracts. All NFL players are members of this association. This contract is known as the Collective Bargaining Agreement (CBA).

(figures are purely NFL salaries, and do not include any endorsements)

Regarding the top NFL salary by teams, the New York Giants have spent the most on remuneration of its players since 2009 to date. They are followed by Miami Dolphins, Houston Texans, New Orleans Saints, and Chicago Bears, in that order.

An NFL player’s salary is termed as any compensation in terms of money, investments, loans, property, or any other asset which he may be presented with, apart from other benefits like insurance and pension. The following factors are considered while determining the salaries:

The Tier the Player Belongs To
For the purpose of negotiating their contracts, the players are divided into either of the three tiers by the CBA:

Players belonging to each of the three tires have different rights to negotiate their salary with the CBA.

Salary Cap
Every team is allocated a maximum amount which can be spent on the salaries of all its players combined. This is known as a salary cap, and is determined by the CBA, annually. The salary cap per team is a prime factor in determining the salaries, as the team managers have to ensure that they get the best team possible in their pre-determined budget. AFC teams have around $162 million in space, while NFC teams have around $111 million available space.

Signing Bonus
When any team signs a new player, he is paid a signing bonus by the team. This signing bonus is a huge amount, which teams usually offer to lure good players. Because of the salary cap, the signing bonus is divided and spread across a number of years, which is stated in the contract. Players make huge money from signing bonuses alone. According to the contract, various other bonuses also add to a player’s total salary.

NFL salaries do make people think about how rich the league players are. But these figures are little in comparison to the salaries received by the NBA and Major Baseball League players in the USA, despite football being a more combative and tougher sport. Also, the nature of the salaries in the NFL is such that, in case of a breach of contract, retirement, or even an injury, the team is not liable to pay the player. In any case, the players do tend to make a lot of hay when the sun shines. 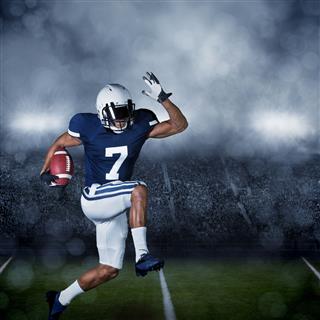 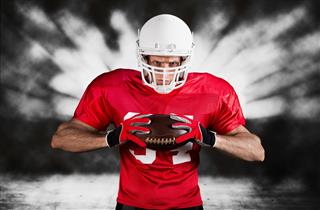 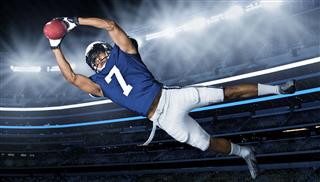 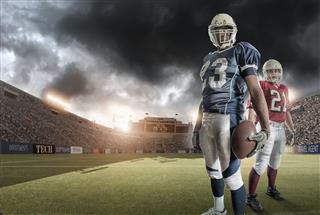 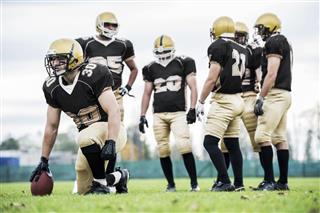 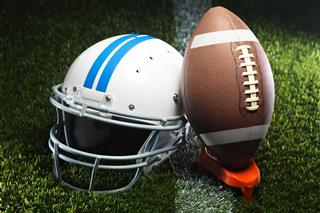 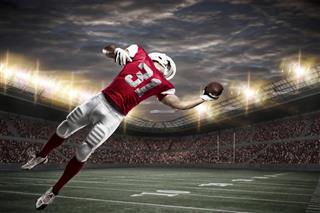