Difference Between Pool and Snooker

They are just balls on a table for the ignorant. To the sincere, there's a humongous difference between pool and snooker. Some are easily visible, some not. Most are in the rules. Learn more about them. 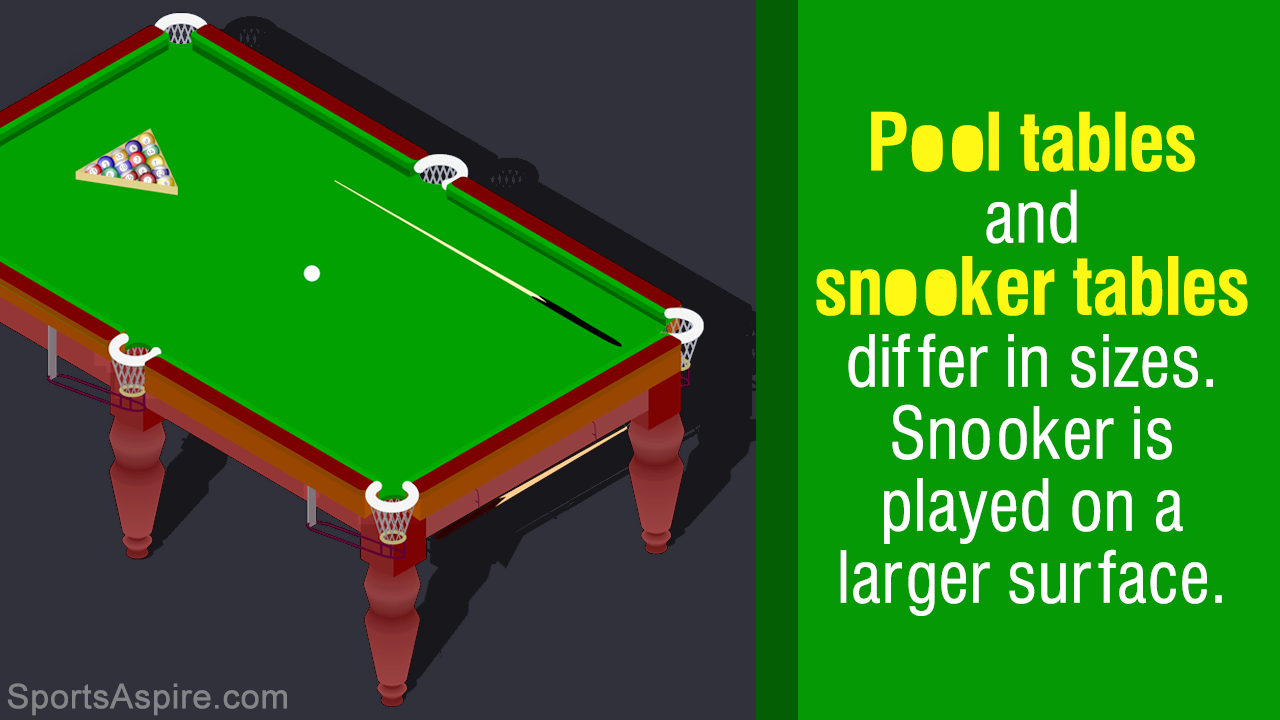 They are just balls on a table for the ignorant. To the sincere, there’s a humongous difference between pool and snooker. Some are easily visible, some not. Most are in the rules. Learn more about them. 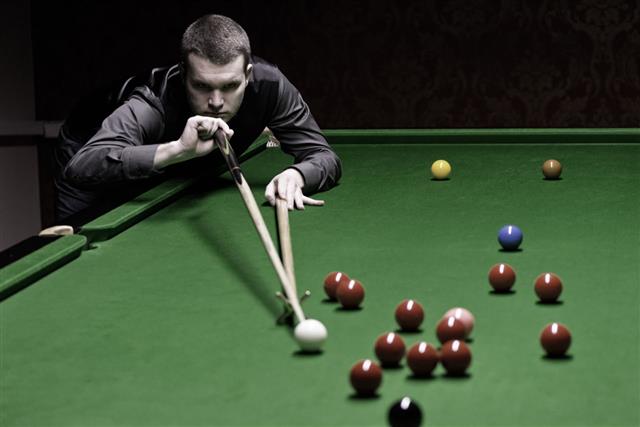 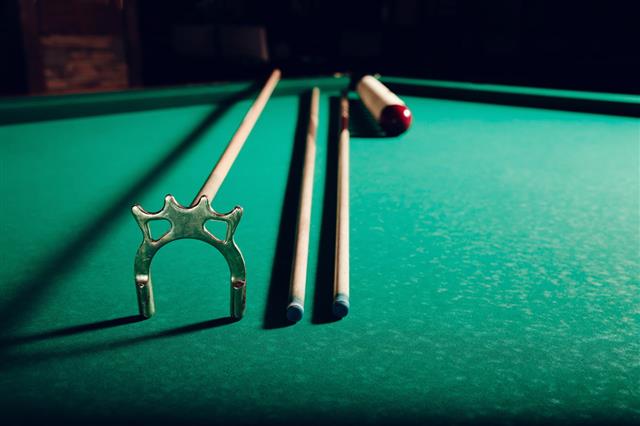 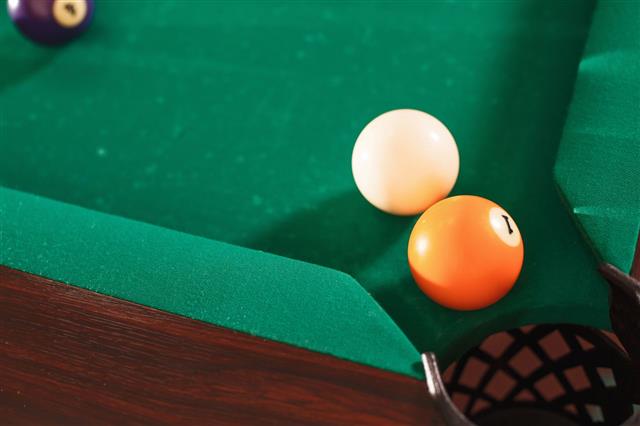 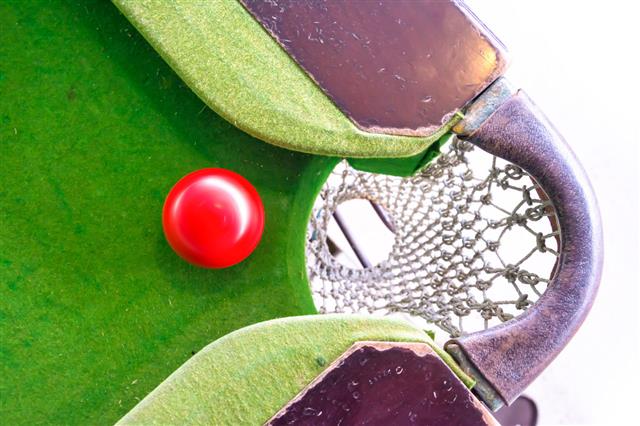 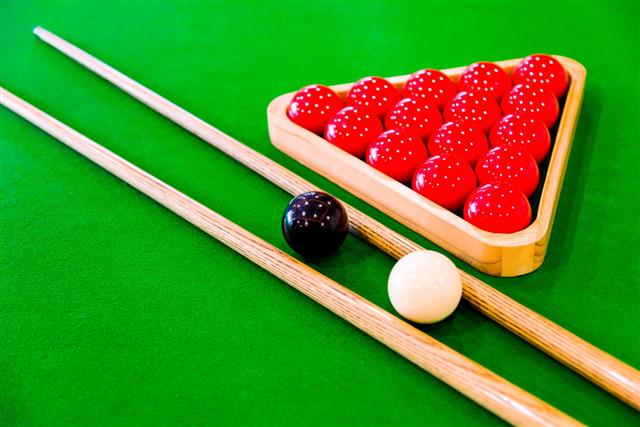 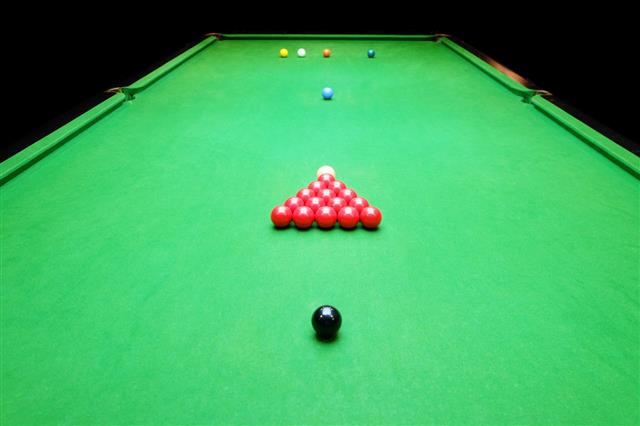 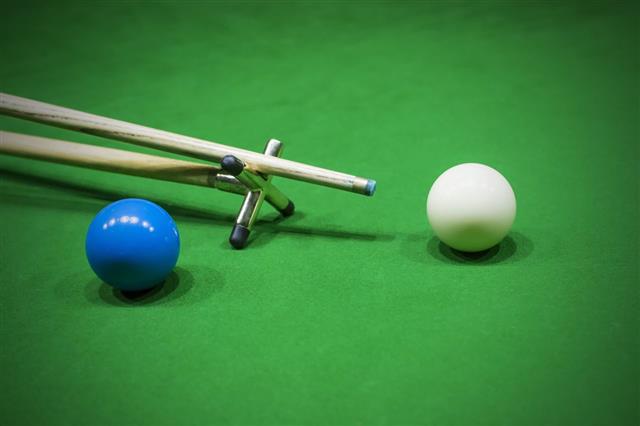 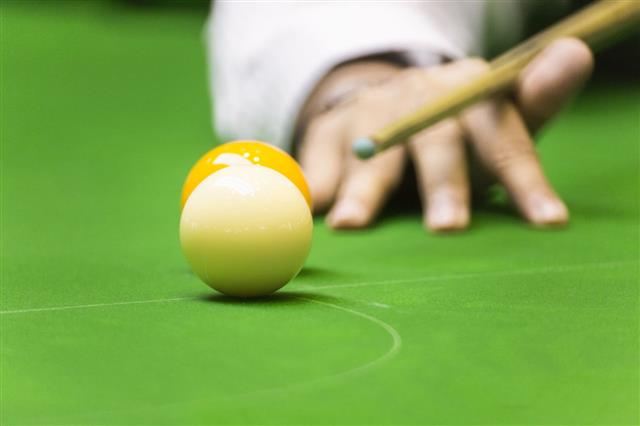 The difference between pool and snooker stems from the time at which they were created and played. Both were devised in the nineteenth century, Billiards being the first. Snooker was a strategy oriented spin off from billiards and pool became a version of snooker. Both forms separated from their parent sport due to the need for simplicity.

Billiards simply had too many rules, so they toned it down to snooker. It was played with much frequency at off-track horse racing betting places. It was originally called “Pocket billiards”, later informally known as pool, due to the ‘pooling’ of all the gamblers’ money. Both do possess the same motive; use the cue tip of the cue stick to move the cue ball within the confines of the table to put relative balls into respective pockets.

Difference Between Pool and Snooker

All the rules, all the game styles evolve from the difference in thinking amongst humans. Snooker will always be considered as the game for strategies, a game meant to be played slowly. Pool, on the other hand, is a fast paced and short lived, meant as a break between placing horse bets.

So there you have it. The next time you set out to play either pool or snooker and wonder how the other game is played, now you know the basics to start off. Note that, pool is easier than snooker due to all the mentioned differences, so you should be more patient for it if you ever think of playing snooker. 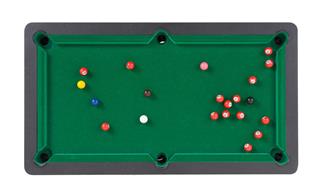 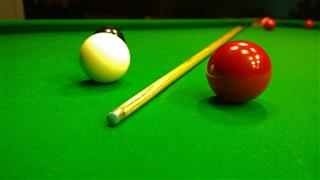 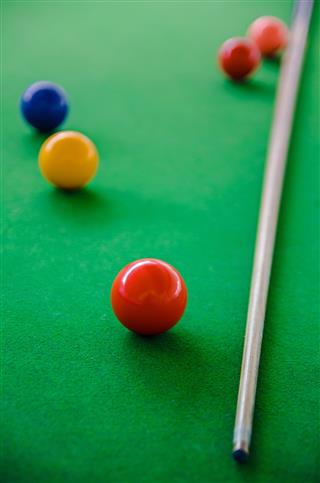 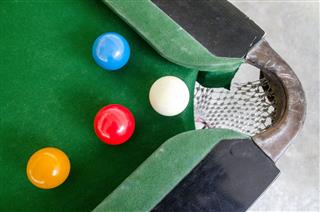 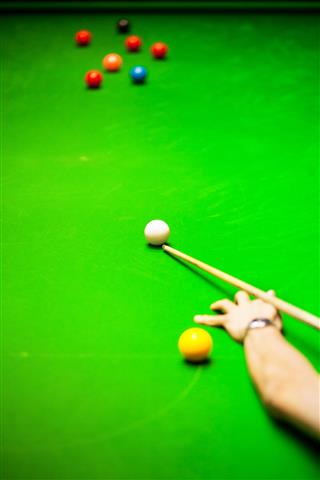 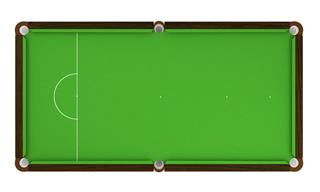