Which is Really Better? Hybrid Irons or Regular Irons

Golf is all about an impeccable sense of vision coupled with choosing the right club at the right time. You probably know about the types of iron clubs that are used in golf, you've probably even heard about the newer hybrid golf clubs that people use. Learn more on how to choose between them. 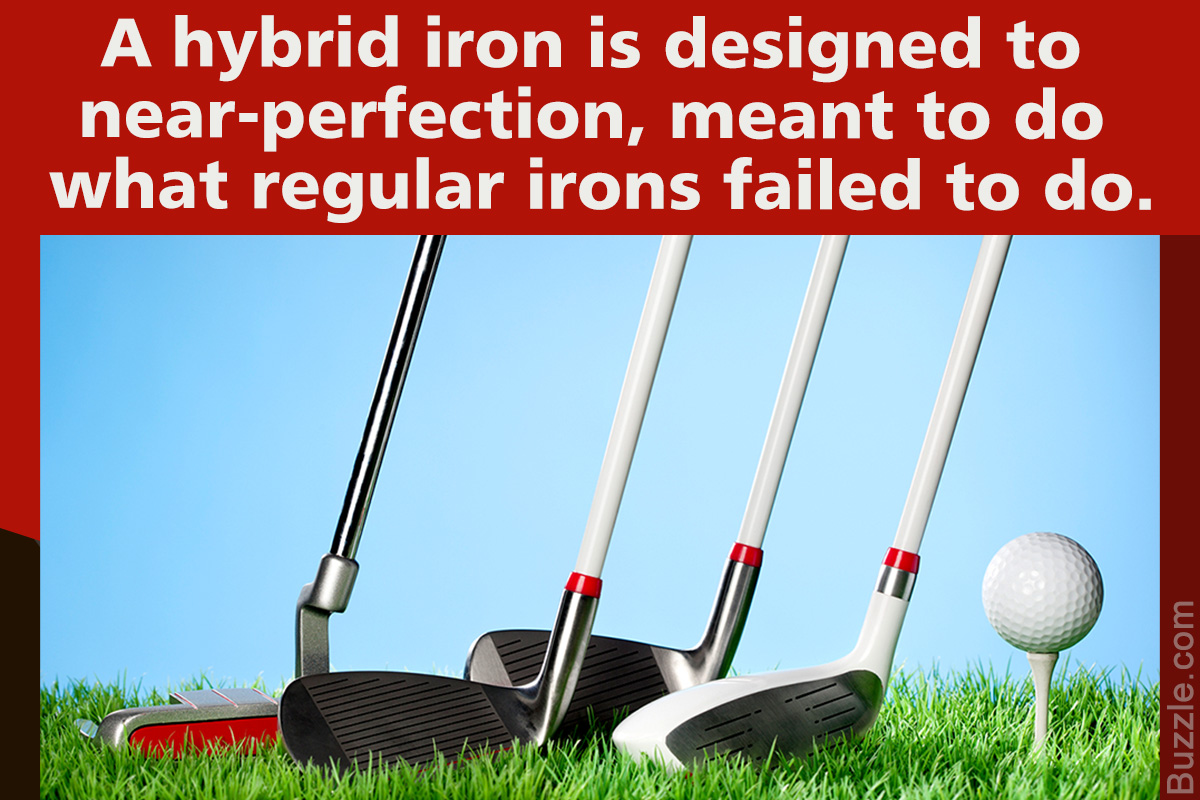 Golf is all about an impeccable sense of vision coupled with choosing the right club at the right time. You probably know about the types of iron clubs that are used in golf, you’ve probably even heard about the newer hybrid golf clubs that people use. Learn more on how to choose between them.

TaylorMade Rescue was one of the first to utilize the hybrid style of club-making. It was originally intended to ‘rescue’ the ball from a tough spot. It was designed to give the ball maximum lift to get it out of a constrained space. This concept is now in use by the modern hybrid clubs. Ever since their use, people have been rapidly switching over to the hybrid clubs. To know about the differences between them and regular irons, you need to know the kinds of clubs out there and where they are used.

Hybrid irons are available in all the same numbers, so for every regular iron club, you get its hybrid counterpart. They fall under none of the regular golf club categories, so we need to classify them as a separate class.

The regular irons are shorter than wood clubs. They are used for shots on the green and to hit angled shots to steer from trees and rise out of bunkers. Before the advent of the hybrid irons, regular irons were classified into cavity-back and muscle-back, depending on the club head.

As per the CMC, hybrids are classified into two, as a utility club or as a hybrid iron-wood club. They are basically the new type of clubs, meant to take place of the regular iron clubs. They come in the same category as long irons and fairway woods. They can also replace the wedges.

A hybrid iron is designed to near-perfection, meant to do what the regular clubs failed to do. Find out the areas where it fares better than the regular.

The friendliness of a golf club with the golfer depends on two things; the moment of inertia of the club and the ease with which the ball covers its distances.

It is now pretty much certain that hybrid clubs are better than regular irons, but that will eventually depend on an individual’s style. Regular irons, being longer, can give a better speed while hitting the ball. If someone is used to a regular, he/she will take some time to adjust to a hybrid set. So, if you’re a beginner, start on hybrids, and if you’re professional, stick to the regulars. 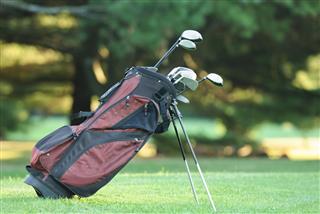 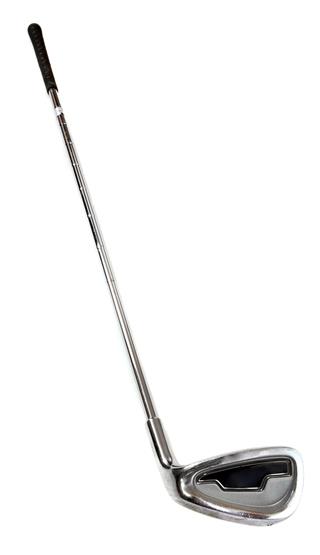 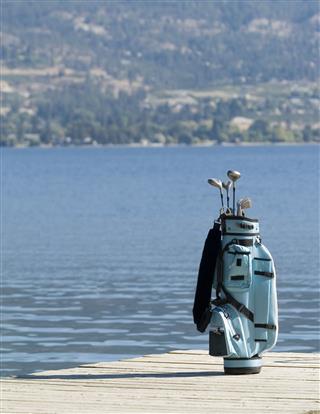