Here are the Rules and Regulations of Dodge Ball for Beginners

The game of dodgeball is played all over the world. This SportsAspire article lists out the rules and regulations of dodgeball.

The game of dodgeball is played all over the world. This SportsAspire article lists out the rules and regulations of dodgeball. 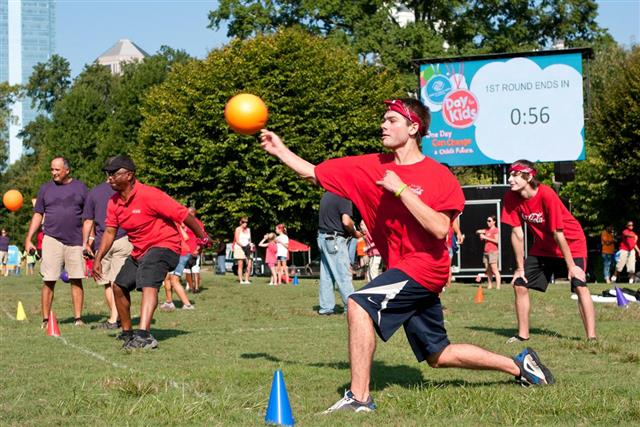 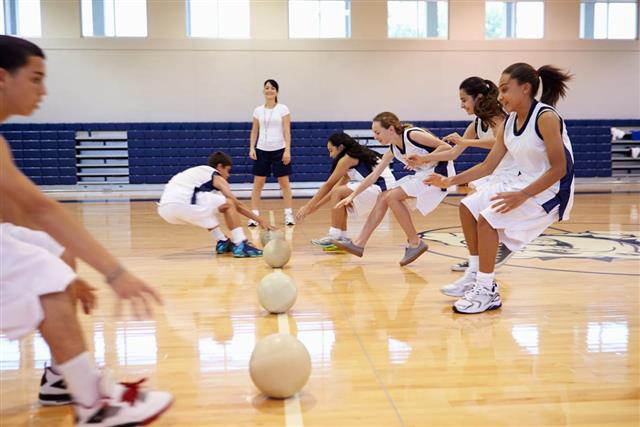 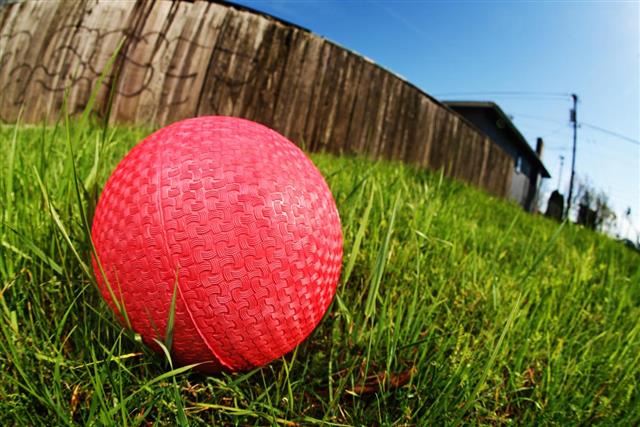 Dodgeball is a popular sport in schools and colleges. The official rules of dodgeball in the United States are regulated by the National Amateur Dodgeball Association (NADA). Along with laying down the rules and regulations, NADA also organizes tournaments for enthusiasts.

Equipment and Playing Field
Dodgeball requires only one basic piece of equipment, which is the ball. Six balls are used during a game. According to NADA, an 8.25″ rubber-coated foam ball should be used for the official games. The playing field is supposed to be 60 feet long and 30 feet wide. The field is split into two equal parts by a center line. The two teams have to stand at either end of an attack line which is 9.84 feet (3 m) from the center line on each side. Players can only throw the ball from between the attack line and the end line.

Teams
There are two teams that stand on either side of the center line on the field. Each team will have 6 players on the field and up to 4 substitutes. The substitutes can come into play in case of an injury to a starting team player or during a timeout. No substitutions can be made without taking a timeout.

Duration of Play
Dodgeball is played in 1 set of 3 minutes. The objective of the game is to eliminate all the players of the opposing team within that time. If at the end of 3 minutes, none of the teams are fully eliminated, then the team with the least number of players eliminated wins. There is no halftime, but each team gets only one timeout, for up to 30 seconds during a game, to change the game plan or make substitutions.

The Game
You now know that the objective of the game is to eliminate as many opponents as you can. So, how do you eliminate the players?

The game starts with the six balls placed on the center line. When the starting signal is given, the players of each team rush simultaneously to the center to pick up 3 balls, and head back to the edge of their attack line. They are now supposed to throw the balls to eliminate the opposition players. Opposition players are eliminated when a ball hits them below the shoulder. The ball making contact with the players has to be a ‘live’ ball, which means that it has not touched the floor, and is not deflected from any other surface or player. A live ball is the one which comes straight from the hand of one player, and makes contact below the shoulders of the opposition player. The player struck is said to be ‘out’ and is eliminated. A player may choose to dodge the opponent player’s throw or catch it. If the ball thrown by the player of one team is caught ‘live’ by the player of the opposition team, then the former player is eliminated. So, basically the players have two choices. Either dodge the live ball, or catch it in the hand, and get the throwing player eliminated.

The rules for children and adults are largely the same. Hence, dodgeball is a game which can be enjoyed by all! 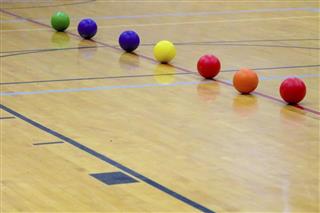 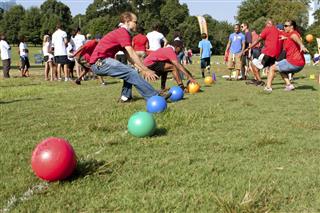 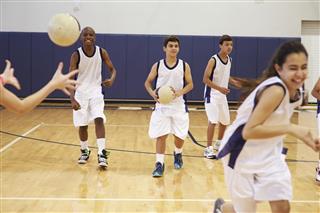