It would not be wrong if one said that even sound defensive tactics can win matches for a team. These tactics are not just about tackling the attacker, but it is also about helping your own team score goals. 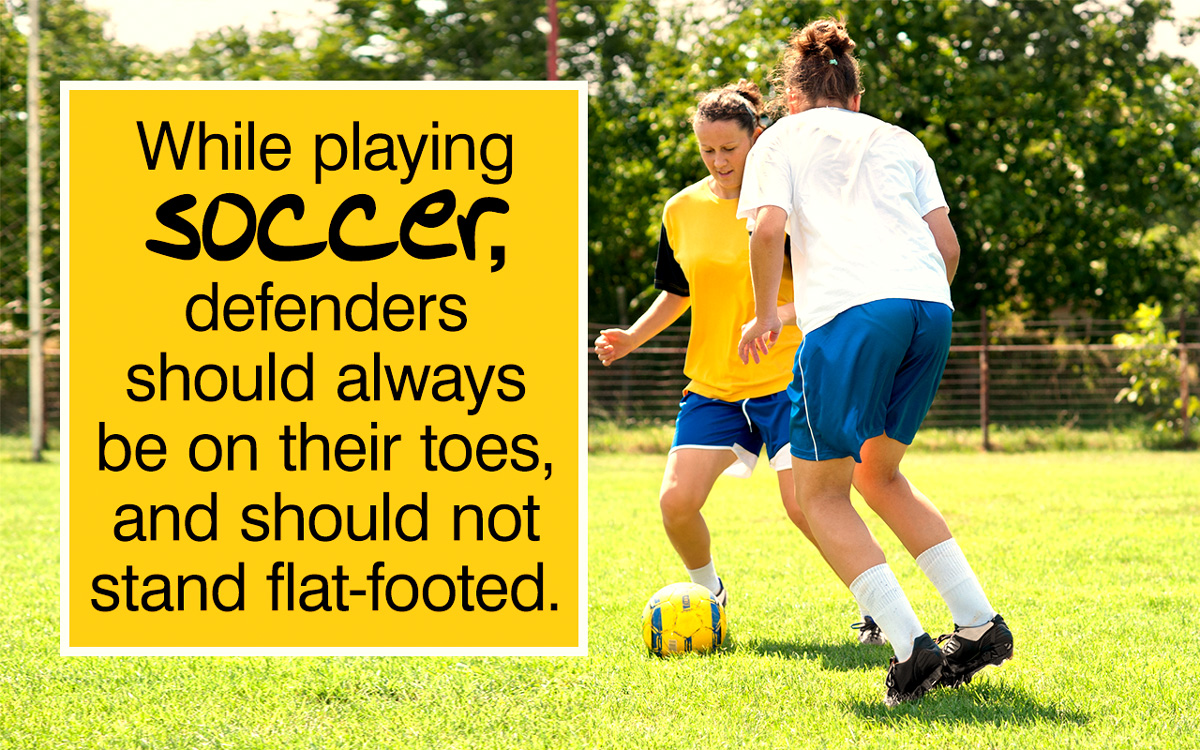 It would not be wrong if one said that even sound defensive tactics can win matches for a team. These tactics are not just about tackling the attacker, but it is also about helping your own team score goals.

They say that offense is the best form of defense. But for soccer players, it is all about defending your goal to strengthen the attacking prowess. No wonder players like Rio Ferdinanad, Gary Neville, and Mikael Silvestre have played pivotal roles in the smashing success rates for Arsenal F.C. and Manchester United. Defenders are as important as the strikers and midfielders, as they tackle the strikers of the opposite team as well as create chances for their own strikers and midfielders to score.

This is the basic defense tactic in soccer, and not very complicated either. Here, every defender and midfielder is allotted a zone on the field which he has to cover. Each of the team members has to perform his role to the best of his capability. The main task is to defend your allotted area, and at the same time communicate with other team members. But in case there is a problem, needless to say, you have to chuck your zone and go and help your team member first. The strikers or attackers from the opposing team will face 2 rows of 4 defenders, covering half of the soccer field.

Defenders can defend best when they are as close as possible to the goal. This way, they can protect the goal as well as win back possession of the ball for their team. This will also reduce the opposing team’s threat towards your goal.

For under hit or misdirected passes, interceptions work the best, and are a perfect defensive tactic if you do not want to meddle with the other team’s attackers. Just intercept the ball before it reaches the intended receiver, and side track the striker.

Man to man marking refers to a tactic wherein all the teammates are pinned to a particular player from the opposite team. This tactic is often associated with the Italian style of play. This works well when there is a sweeper who has a free role on the field. But here, the players need to be chosen appropriately for marking. If the other team’s player is fast and extremely wily, you need a player of the same caliber to mark him. Staying close to the person you have marked is crucial, because then, that player would be under pressure immediately. This will induce a mistake from him, giving the defender a chance to take possession.

Okay, just hold your fort and stay put. Let the attacker turn and take off. Be patient and hold your nerves. Even if he does that, he is still under pressure. He is actually in a catch 22 situation. He can neither keep the ball in his possession for a long time, nor can he pass it to another player. The receiver would again be marked. Finally, in this scenario, compel the opponent to move to less dangerous areas, and obstruct him from having a decent shot at the goal.

Well, that was it, but the nitty gritites are better learned on the pitch, rather than on the computer, eh fellas? Go on, goal defenders! 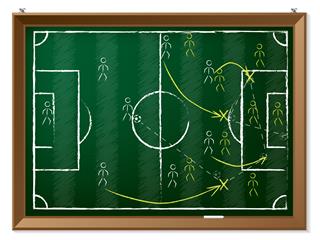 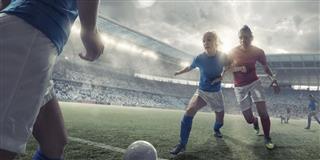 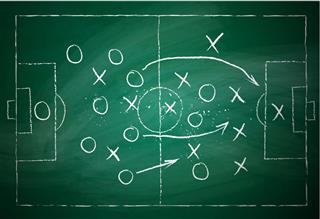