6 Must-read Tips to Employ a Winning Strategy at Dodgeball

Strategy planning is a part of any game, and dodgeball is no exception to the rule. Scroll down to know how you can get one up on your opponents. 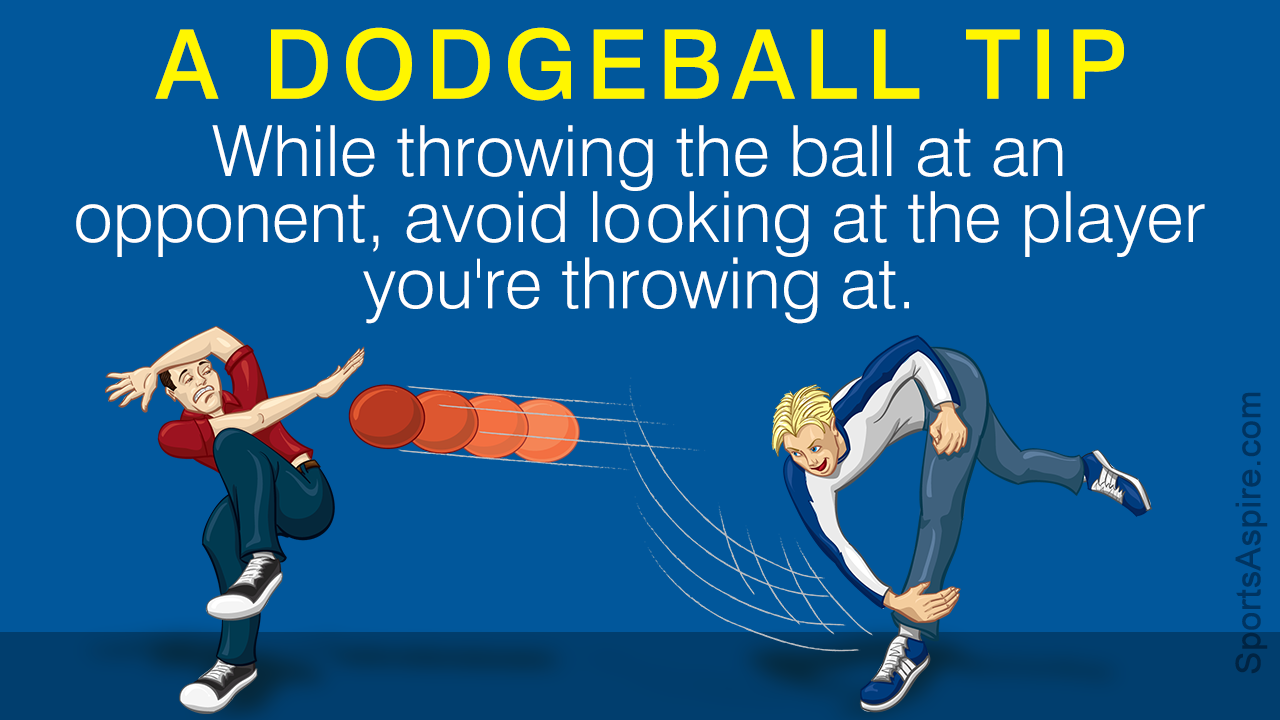 Strategy planning is a part of any game, and dodgeball is no exception to the rule. Scroll down to know how you can get one up on your opponents. 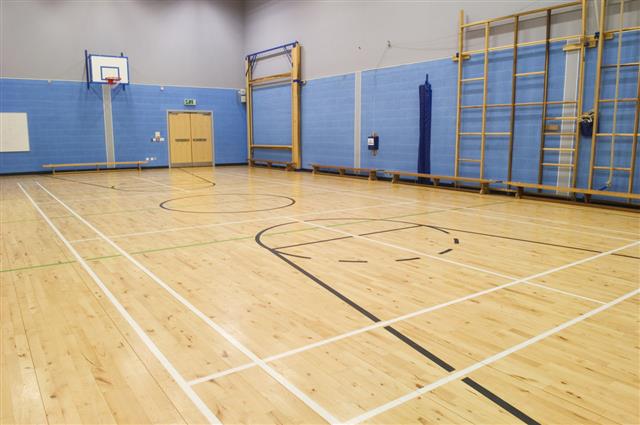 Dodgeball is a fun game, which involves players throwing the ball at opponents and having to save themselves from getting hit too. There are a number of variations that can be done. The basic objective of a team, the version notwithstanding, is to get all the members of the opposite team out by throwing the ball and hitting them, or catching a ball thrown by a player of the opposite team. There is however, a good amount of strategy-making involved in this game.

Tip 1: Throwing the ball and getting the opponent player out is one of the fundamentals of the game. The first tip is therefore related to that. While you throw the ball at an opponent, avoid looking at the player you are throwing at. Look at any other player or look away off to the side or ceiling. The reason is obvious. If you look at the player you want to hit, he is going to remain alert and prepare himself to avoid your throw.

Tip 2: While throwing the ball, hide it behind your back. Even if you might not have a ball, put your hands at the back to pretend as if you have one and are in a position to make a throw anytime. This will create chaos among your opponents.

Tip 3: Developing good reflexes is very important. It is imperative when you want to dodge or avoid being hit. In addition to that, a player has to try to keep a track of which player from the opposing team has the ball. You also needs to be aware of the fact that the ball can come toward you from any direction.

Tip 4: This strategy has to be applied when you want to get the opponent out. Preferably aim at the shins. That mostly works, because that height is just perfect. If a player aims at the knees, the throw may go higher and the other player can catch it. If the ankles or the shoes are aimed at, there is a possibility that the ball may bounce on the ground even before it hits the opponent.

Tip 5: When the ball is thrown, a player has 2 choices which he has to make in a split second. Either catch the ball or successfully dodge it. With regards to catching, you need to be dead sure that you can catch the ball. Catch the ball which is targeted at your chest area. Then cradle it against your body and avoid dropping it.

Tip 6: Now that we had mentioned catching, a good strategy related to that would be to have a couple of catches or more. This can get the opponent in a complete tizzy. But if you have to do this, you need to be very good at it. Although, at the same time, it does not mean that you try and catch every ball thrown at you. You don’t want to see yourself on the bench more than on the court, do you?

Ultimately, what a player does at the spur at the moment cannot be governed or determined by any strategy. The only thing which will decide a player’s course of action of dodging or catching is his presence of mind.