Famous Basketball Players Who’ve Reigned Over the Hearts of Many

Their love for the game has earned them a name and an honorary mention. If not for the thrill of the game these names wouldn't be known the world over. Let's get to know the best basketball players from around the world through this SportsAspire article.

Their love for the game has earned them a name and an honorary mention. If not for the thrill of the game these names wouldn’t be known the world over. Let’s get to know the best basketball players from around the world through this SportsAspire article. 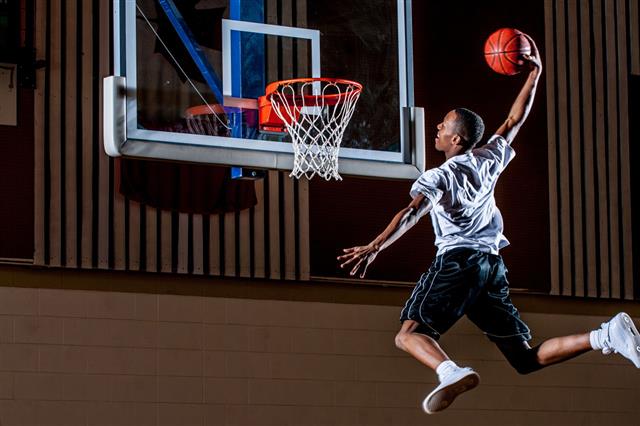 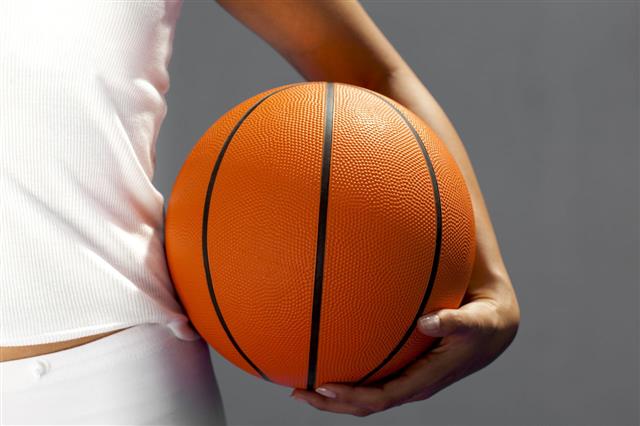 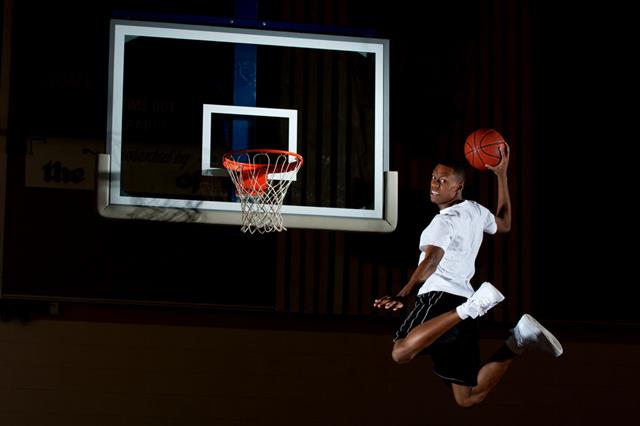 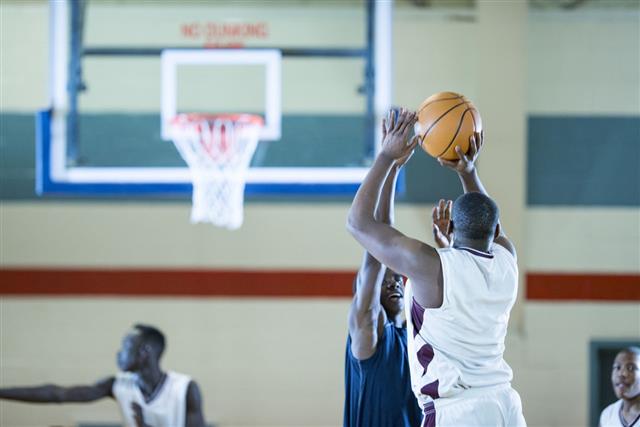 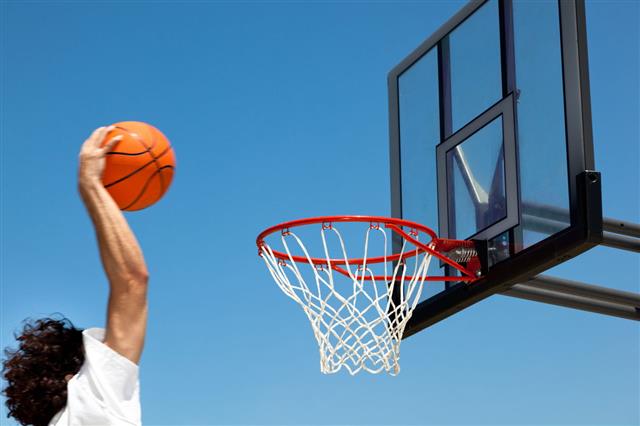 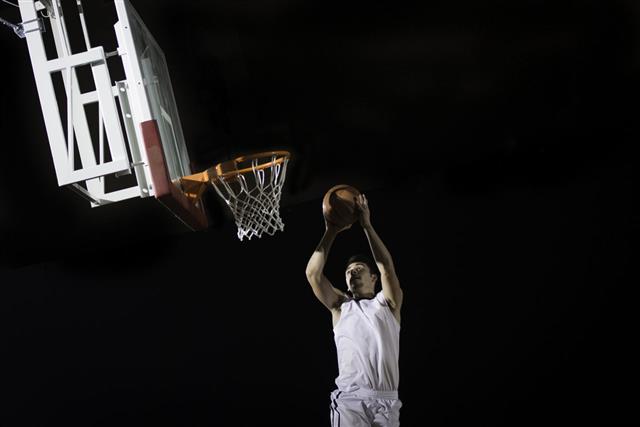 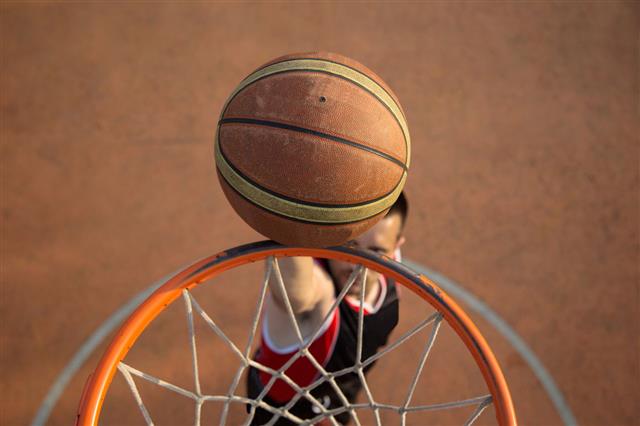 Basketball is one of the most popular games played around the world. Speak of action, passion and enthusiasm, and the game has it all. The thrill, the excitement and the entertainment that’s associated with the game is sure to give you an adrenaline rush. Undoubtedly then, the players are looked up to with respect, reverence and love, not just in the US but the world over.

Thinking of tall sound bodies and young men competing with one another to score a basket or two can make one go weak in the knees. These players are sure to be not just a heartthrob but also an inspiration for youngsters. The energy, the passion, the zeal along with unmatched talent and skills to score a basket is enough to get you hooked to the game. Which is another reason why these players are as famous as they are not just in a nation that loves basketball but have found favor all over the world.

Starting from the best we shall take a look at some of the most famous basketball players in the world.

Career: 1969-1989
Points: 38,387
MVP: 6 (1971, ’72, ’74, ’76, ’77, ’80)
The leading scorer in the history of NBA, Kareem Abdul-Jabbar has been a record six-time NBA Most Valuable Player. Best known for his signature jump, skyhook, Abdul-Jabbar propelled the Los Angeles Lakers to dominance. Born Ferdinand Lewis Alcindor, Jr., Abdul Jabbar started his professional career with the Milwaukee Bucks in 1969. He remained a dominant force for Milwaukee till 1974, after which he joined the Los Angeles Lakers. At the time of his retirement in 1989, Abdul-Jabbar held the record for most games played by a single player in the NBA.

Career: 1984-2003
Points: 32,292
MVP: 5 (1988, ’91, ’92, ’96, ’98)
Considered to be one of the best basketball players ever, Michael Jordan has been the name that resounded with basketball from the mid 1980s to the late 1990s. With his charisma and dedication to the sport he has rightly earned the NBA award for the Most Valuable Player not once but five times. With 6 national championships credited to his leadership, Michael Jordan is a name, the Chicago Bulls reckons with. After a brief bout of retirement in 1998, he joined the Washington Wizards as a part owner and president of basketball operations. He later became a part of the team from 2001 to 2003 after which he hung up his jersey for good.

Career: 1959-1973
Points: 31,419
MVP: 4 (1960, ’66, ’67, ’68)
Known as the only player who has scored 100 points in a single NBA game, Wilton Norman Chamberlain or ‘Wilt’ has an unbeaten record. With an average of 20 rebounds and 30 points per game in a season, he is considered as one of the greatest and most dominant players in NBA history. Before landing a spot with the Philadelphia Warriors, Chamberlain played for the Harlem Globetrotters in 1958. He was a part of the Philadelphia 76ers when he won three of his titles before being traded to the Lakers in 1968. By the end of his career he had played 1,045 games with an average of 30.1 points per game without a foul registered against his name.

Career: 1992-2011
Points: 28,596
MVP: 1 (2000)
Standing at 7 feet 1 inch, Shaquille O’Neal was considered to be one of the most dominant players in NBA. Nicknamed as ‘The Big Daddy’ and ‘Shaq’, he won three NBA All-Star MVP titles, in 2000, 2004, and 2009. In 2004 he was traded from the Lakers to Miami Heat following constant friction with teammate Kobe Bryant. He has been a part of NBA teams like Orlando Magic, Los Angeles Lakers, Miami Heat, Phoenix Suns, Cleveland Cavaliers and the Boston Celtics.

Career: 1996-present
Points: 31,617*
MVP: 1 (2008)
An NBA athlete and a leading player in terms of career points, Kobe Bryant is a professional player for the Los Angeles Lakers. He is a 15-time All-Star and 12-time member of the All-Defensive team. Bryant scored 81 points against the Toronto Raptors making him the second-highest scorer in a single game after Wilt Chamberlain. Bryant has won the All-Star MVP Award four times (2002, 2007. 2009 and 2011), and two gold medals as a part of the USA national team in 2008 and 2012.

Career: 1995-present
Points: 25,274*
MVP: 1 (2004)
Considered to be one of the most versatile and dominant players of his time, Kevin Garnett has won the All-Star award in 2003. He played twelve seasons with the Minnesota Timberwolves after which he was traded to the Boston Celtics in 2007. He is the 32nd player to cross 20,000 points in the history of NBA. A 15-time All-Star, he is regarded as one of the best players in his position. He is a part of the Brooklyn Nets as of June 2013.

Career: 1997-present
Points: 23,785*
MVP: 2 (2002, 2003)
Timothy Theodore Duncan or Tim Duncan is considered to be the best forward to ever play in the NBA. He is a 14-time All-Star and the only player to earn both All-NBA and All-Defensive honor in each of his first 12 seasons. Playing for the San Antonio Spurs, this power forward has earned the respect of players and coaches throughout the NBA.

Career: 1998-present
Points: 22,223*
MVP: —
Nicknamed as ‘Air Canada’, Vince Carter emerged as a league star entertaining crowds with his leaping ability and slam dunks. An 8-time NBA All-Star, he became the 37th player to score his 20,000th point in 2011. He has been a part of the Toronto Raptors, New Jersey Nets, Orlando Magic, Phoenix Suns and is currently a part of the Dallas Mavericks.

Career: 2003-present
Points: 21,081*
MVP: 4 (2009, ’10, ’12, ’13)
The all-time leading scorer of the Cleveland Cavaliers, James is not just one of NBA’s leading players but also the youngest player to win the Rookie of the Year Award. In 2005, he became the youngest player to score more than 50 points in one game. Nicknamed as ‘King James’, he has so far won two NBA championships, four NBA MVP Awards and two NBA Finals MVP Awards. James left the Cavaliers and joined Miami Heat in 2010 leading them twice to victory both in 2012 and 2013. He is considered to be the best player in the NBA today.

There are many notable names that can be added to this list. However, these reign over the hearts of many sports lovers. The players mentioned here are some of the best players recorded in NBA history. 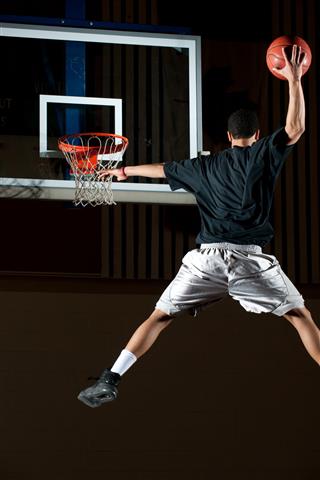 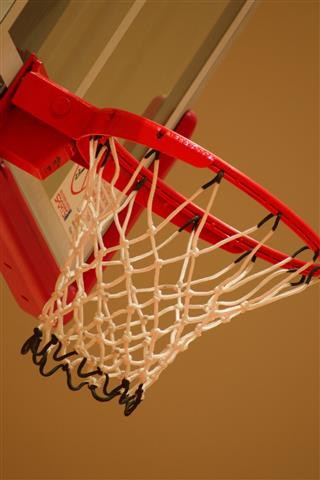 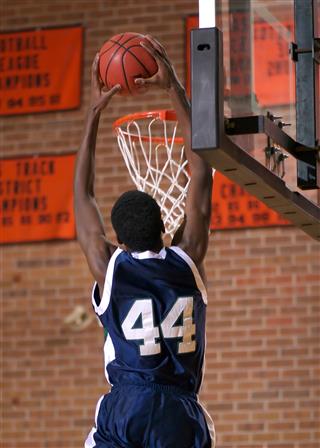 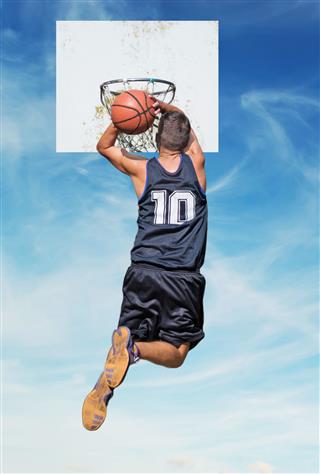 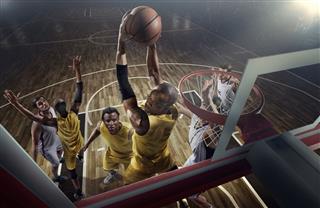 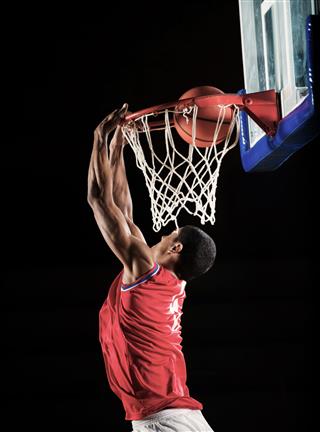 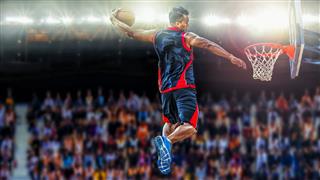