Soccer is the most popular sport in the world today. Also known as the 'global game', soccer has permeated all nations and has brought even warring-nations on a playing field. Let us go back to the history and timeline of this beautiful game, and get ourselves acquainted with the important moments of this 'beautiful game'.

Soccer is the most popular sport in the world today. Also known as the ‘global game’, soccer has permeated all nations and has brought even warring-nations on a playing field. Let us go back to the history and timeline of this beautiful game, and get ourselves acquainted with the important moments of this ‘beautiful game’. 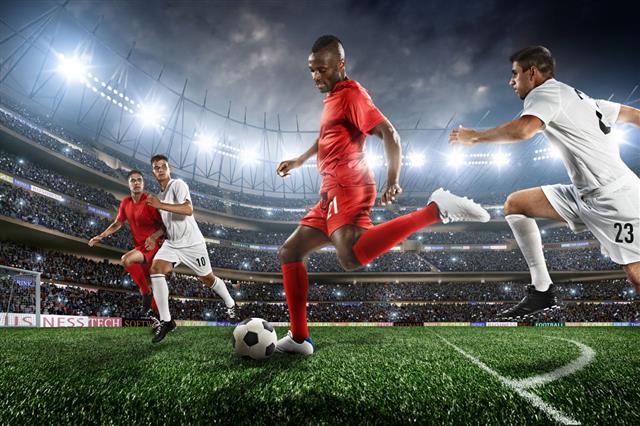 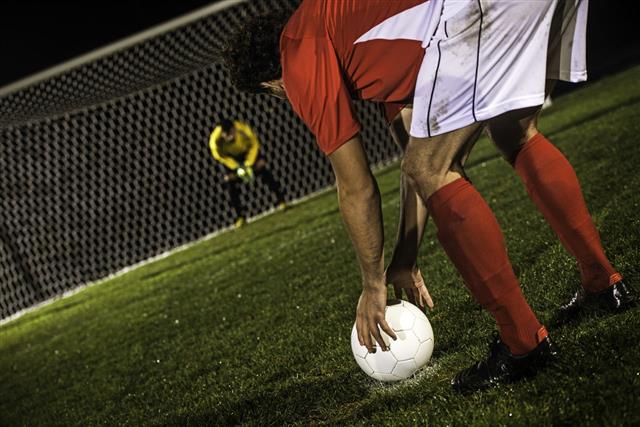 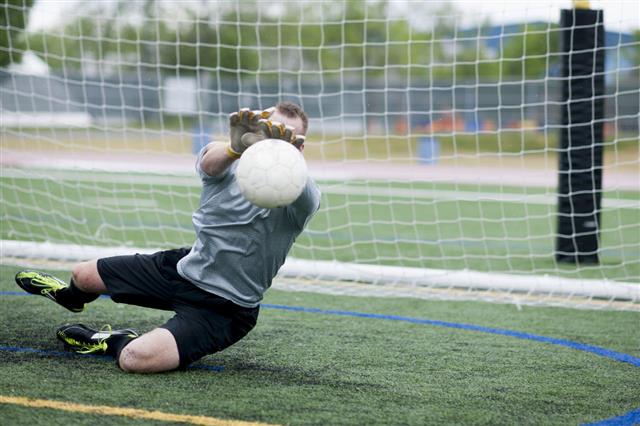 Soccer is also known as football. For a European, football is also known as soccer! Games involving the kicking of a ball have been played in several countries throughout history. Soccer was played in China in the 2nd and 3rd century BC. Romans played it and different forms of soccer were played in medieval-Europe. Today, soccer is one of the most popular sport in the world, played by roughly 250 million people in over 200 countries. Let us take a look at some important events that have shaped the history of this sport.

5000 – 1000 BC: Historians have pointed out that games resembling soccer were played in China, Egypt, Japan, and Greece in this period. There were no rules and the players aimed at kicking a ball made of animal skin into a net amidst a lot of pushing and elbowing. These games were played so that the players – most of whom were soldiers – were physically fit in the eventuality of a war. Although, these games more or less resembled soccer, the foundation for modern-day soccer was achieved when the Cambridge Rules were drawn-up in Cambridge University in 1848.

2002: The World Cup took place in Japan and Korea. Brazil won it.
2005: Brazil won the Confederations Cup.
2006: The World Cup took place in Germany. Italy won it.
2007: David Beckham – one of the more popular stars in the world – made his debut in an American club, playing for the Los Angeles Galaxy.
2008: Spain beat Germany in the Euro Cup finals.
2010: World Cup was hosted for the first time on the African soil as the hosts South Africa played Mexico in the first match. It was Spain who lifted the coveted trophy defeating Holland in the finals.
2010: Russia and Qatar won the bids to host the FIFA World Cup in 2018 and 2022 respectively.
2011: Japan’s female soccer team defeated United States in the final of World Cup in Frankfurt.

These were some of the most important events in the history of soccer. With so much soccer being played nowadays from the club to the country level, it is the fans who feel delighted to see their favorite stars in action. 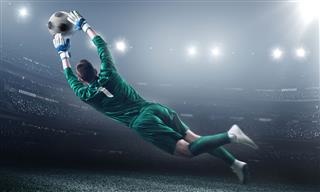 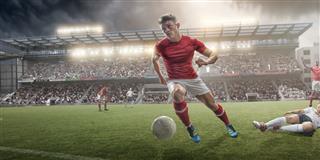 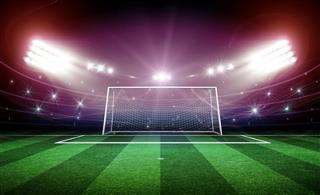 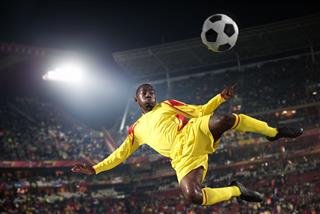 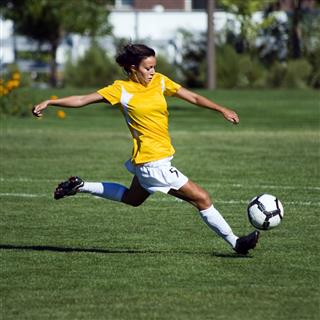 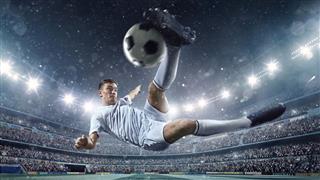 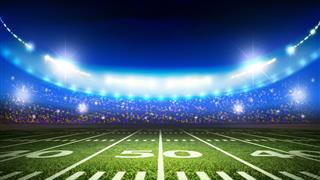 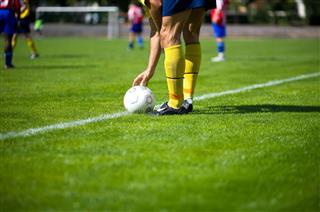 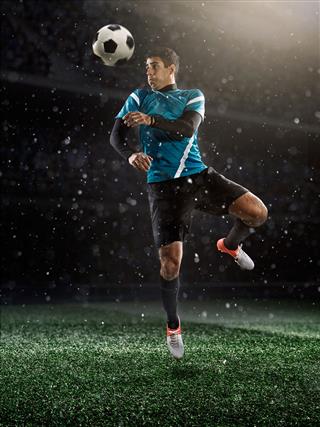