Tiger Woods is one of the most successful golf players till date. Let's take a closer look at this famous golf player and his numerous achievements over the years. 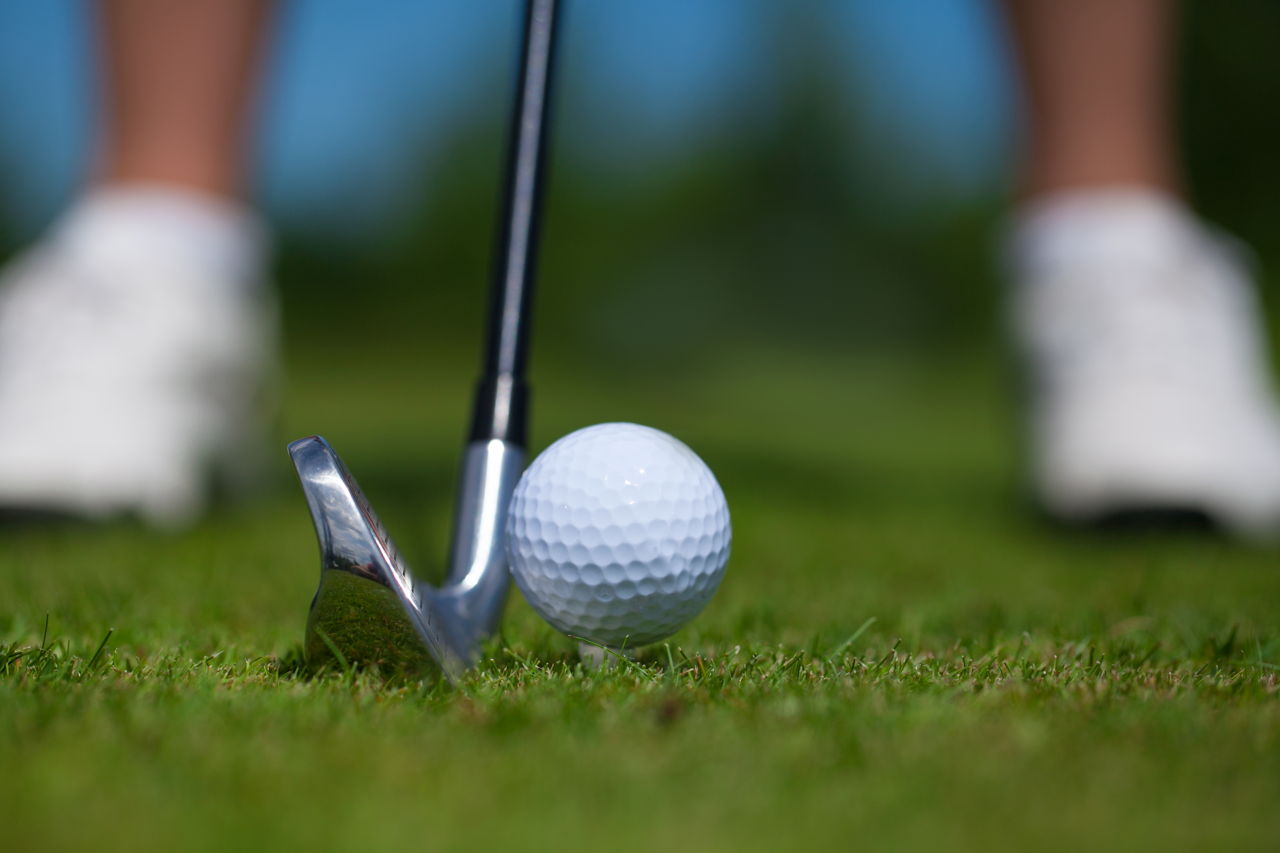 Tiger Woods is one of the most successful golf players till date. Let’s take a closer look at this famous golf player and his numerous achievements over the years.

Tiger Woods is a man who needs no introduction if you are familiar with a sport called golf. However, if you are one of those few people who still don’t know who he is, then let me tell you that Eldrick ‘Tiger’ Woods (popularly known as Tiger Woods) is an American professional golfer who is considered to be one of the most successful golfers ever. Currently ranked as the world number one player, Woods has been the highest-paid professional athlete in 2006, having earned an estimated amount of $100 million from winnings and endorsements.

The world’s number one golf player, Tiger Woods is known for his exemplary career in the field of golf. He exhibited his aptitude for golf from as early as three years of age. Here is an attempt to track the history and timeline of this famous golfer.

1975: Eldrick Woods was born to Earl Woods and Kultida on December 30 in Southern California. Owing to the fact that his father was a retired U.S. Army Lieutenant Colonel, and his mother was from Thailand, he has a very diverse ancestry.

1978: Woods appeared on television on the Mike Douglas Show, where he played golf with Bob Hope on the show.

1979: Tiger Woods shot a 48, over nine holes, at the Navy Golf Club in Cypress, California.

1981: He featured in the Golf Digest magazine. He was also on television in the show That’s Incredible.

1990: He was voted the Southern California Amateur Player of the Year.

1991: Woods was voted as the Amateur Player of the Year by Golf Digest.

1992: Tiger Woods defended his title and won the U.S. Junior National Championships. This was also the year when he first competed in his first PGA Tour event at the Nissan Los Angeles Open.

1994: He graduated from Western High School, Anaheim, California, and went ahead to attend Stanford University. This was the year when he won his first collegiate event, the William Tucker Invitational. He also won the American Amateur Championship at the TPC, Sawgrass, in this year.

1995: Tiger Woods defended his title as the U.S. Amateur Champion. He was voted as Stanford’s Male Freshman of the Year. This was the year when he participated in the Masters, which was his first PGA major tournament.

1996: In August, he dropped out of Stanford University to become a professional golfer. He won the PGA Tour at Las Vegas Invitational, Walt Disney World/Oldsmobile Classic. He was voted Sports Illustrated Sportsman of the Year. He gained popularity and signed endorsements worth $40 million from Nike and $20 million from Titleist.

1997: Tiger won the PGA Tour at Mercedes Championships, The Masters, GTE Byron Nelson Golf Classic, and the Motorola Western Open. He became the youngest Masters winner in history, and the first of African/Asian descent. He was voted as the PGA Player of the Year, as well as the Associated Press Male Athlete of the Year.

1998: This was the year when he won the PGA BellSouth Classic, and achieved the number one world ranking.

1999: Tiger Woods won the title of PGA Player of the Year. He won at the Buick Invitational, Memorial Tournament, Motorola Western Open, PGA Championship, WGC-NEC Invitational, National Car Rental Golf Classic/Disney, and the Tour Championship as well. He was again voted as the Associated Press Male Athlete of the Year.

2000: He was voted as the PGA Player of the Year. He won the PGA Tour at the Open Championship, Mercedes Championships, AT&T Pebble Beach National Pro-Am, Bay Hill Invitational, Memorial Tournament, U.S. Open, PGA Championship, WGC-NEC Invitational, and the Bell Canadian Open. He became the youngest player in history to complete a career Grand Slam, by winning the British Open by eight strokes.

2001: Tiger Woods won the title of PGA Player of the Year. He also won the Masters tournament, the Bay Hill Invitational, The Players Championship, Memorial Tournament, and the WGC-NEC Invitational. This was the year when he met his wife Elin Maria Pernilla Nordegren.

2005: He won the Buick Invitational, British Open, the Ford Championship at Doral, as well as the Masters for the fourth time. This was the year when Tiger Woods joined six-time winner Jack Nicklaus and four-time winner Arnold Palmer as the only players to win four or more Masters.

2006: Tiger Woods won the Buick Invitational at Torrey Pines, the British Open, and the PGA Championship. This year, he lost his father.

2007: In August, Tiger won his fourth PGA Championship and 13th major title. He shot 8-under par for the tournament, and won by two strokes over Woody Austin and Ernie Els.

2008: In January, Tiger won the 2008 Buick Invitational by eight strokes, scoring his sixth win at the event, and his 62nd PGA Tour win.