Hockey is a sport that has been entertaining people for numerous decades. With diligent effort and outstanding performances, hockey players have etched their way into history.

Hockey is a sport that has been entertaining people for numerous decades. With diligent effort and outstanding performances, hockey players have etched their way into history. 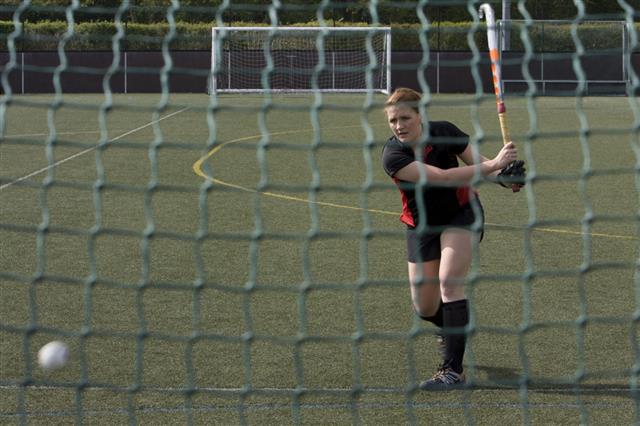 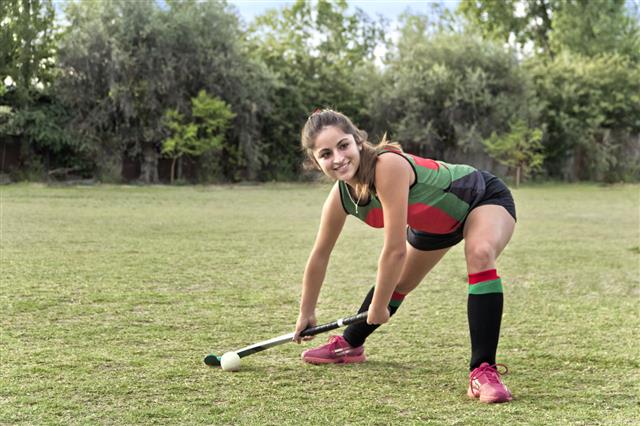 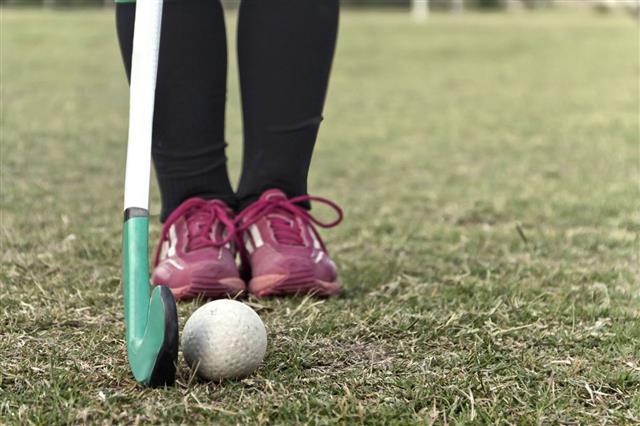 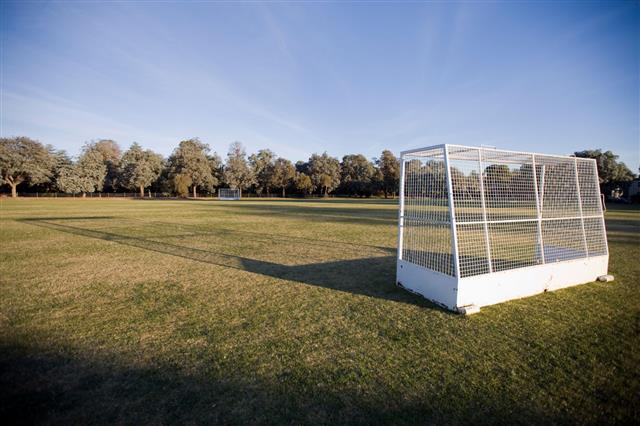 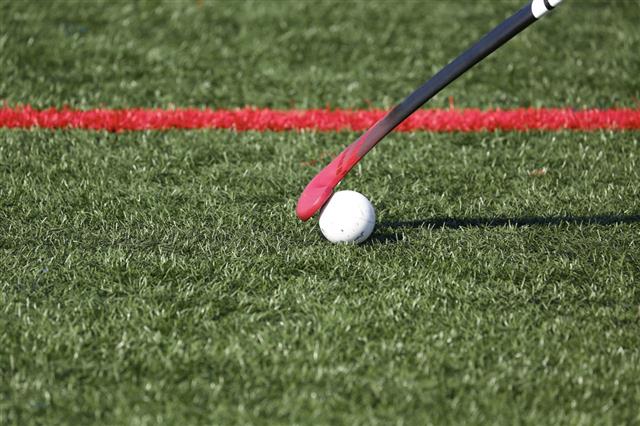 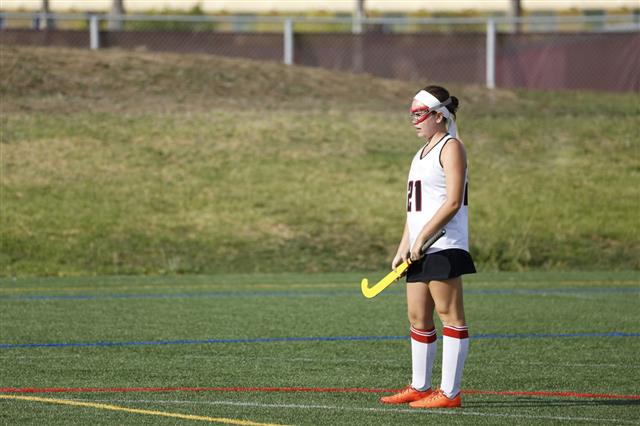 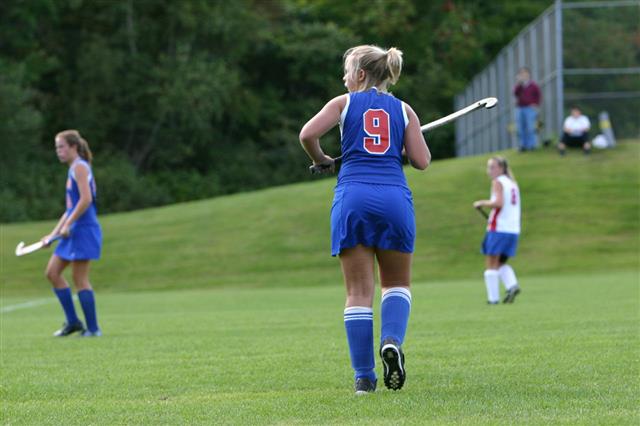 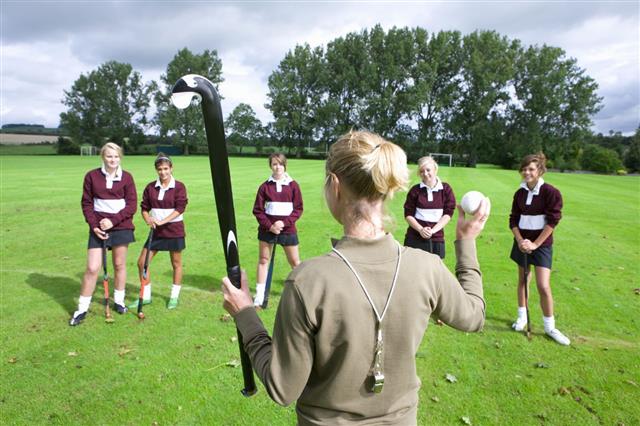 Frozen cow dung was used as a hockey puck in the olden days, after which the upgraded version involved using sliced-up lacrosse balls.

Sportsmen and women have enthralled the hearts and minds of myriads of people for centuries. Their hard work, diligence, and perseverance on the ice has left audiences entertained and mesmerized. Of the scores of hockey players who gained fame, but vanished into thin air, some have managed to etch their places into our hearts forever.

However, naming a few famous ice hockey players of all time is not an easy task. While choosing the top players, various criteria like scoring, passing, leadership skills, skating, etc., need to be kept in mind. Let’s take a look at the top ten hockey players that have managed to shine among the rest.

According to the Hockey News (Ice hockey newspaper), the top ten National Hockey League (NHL) players of all time are as follows:

This Canadian ice hockey professional happens to hold the title of the ‘greatest hockey player of all time’―no wonder he was nicknamed ‘The Great One’! This hockey legend’s playing career began in 1978 and by the time he retired on April 18, 1999, the man had 40 regular season records, 6 All-Star records and 15 Playoff Records under his belt.

Wayne Gretzky is the only NHL (National Hockey League) player to have a total of over 200 points in one season. This Herculean task was accomplished by Wayne four times. As soon as he retired, he was absorbed into the hockey wall of fame. His playing career has been etched into hockey’s golden history.

This Canadian ice hockey player enthralled crowds and sports fans during his twelve-year playing career from 1966 to 1978. This greatly acknowledged defenseman had his NHL career comprising two seasons with Chicago Black Hawks and the remaining part of his career with the Boston Bruins. He won the record of eight straight Norris Trophies, thereby being titled as NHL’s best defenseman. He also won the title of NHL’s most valuable player after he lead Boston Bruins to three regular season first-place finishes. On retirement, Orr partnered with Paul Krepelka and Rick Curran and became a player agent.

There isn’t a hockey player in the history of hockey who has played more games than this legendary player, Gordie Howe. Beginning his career in 1946, Howe happens to be the only player to have competed in the NHL in 5 (1940s through 1980s) different decades. Wow! What an achievement! He spent 25 fantastic seasons with the Detroit Red Wings, and holds under his belt the record for the most goals (786).

Howe holds the title of gaining the most points, that is 1809 points in a hockey player’s career and the most career assists; 1023. This all-round player had mastered the art of shooting, scoring, stickhandling, as well as the other hockey techniques involved in the game. He played till the age of 52 and retired in 1980.

Yet another Canadian ice hockey professional, Mario Lemieux had a playing career from 1984 to 2006. This talented fast skater and playmaker was well-known for beating defensemen with fakes and dekes, and was NHL’s most deadly goal and point scorer for each game. He played for the Pittsburgh Penguins of NHL as a forward for 17 seasons from 1984 to 2005. However, unlike Gretzky, Lemieux did not play for a prominent team.

Lemieux’s sports career was plagued by several health issues. He suffered from various medical conditions like cancer, back pain, spinal disc herniation, and chronic tendinitis of a hip-flexor muscle. The pain would be so excruciating that other people had to tie his skates for him. However, despite these setbacks he came and continued playing the game. In 2006, when he retired, he had the seventh place in the ‘all-time scorer’ award with 690 goals and 1,033 assists.

With a playing career from 1942 to 1960, Joseph Henri Maurice or Rocket Richard, happened to be the first hockey player in his era to score 50 goals in 50 games. Moreover, he was the first player to score 500 goals in his hockey career. He was the captain of four consecutive straight cup wins from 1957 to 1960, and also won the Stanley Cup eight times in Montreal. On retirement Rocket Richard had 544 goals to his credit, along with the credit of leading the league in goals 5 times. At the time of his retirement he was NHL’s all time-leading scorer.

Crowned as one of the greatest defensemen in hockey history, Doug Harvey is remembered for his phenomenal skating speed and swift passing ability, that enabled him to score crucial points for his team. Winning his first James Norris Memorial Trophy in 1955, as the league’s best defenseman, Dough went on to win this outstanding title 6 more times, throughout his career that spanned from 1947 to 1969. He also bagged five consecutive Stanley Cups in the 1950s, of the total of 6 Stanley Cups that are to his credit. Doug Harvey, the greatest defenseman of all-time died in 1989, at the age of 65, of liver cirrhosis. Nevertheless, Doug will always be remembered for his outstanding performance on the ice!

Nicknamed as “Le Gros Bill”, Jean Arthur Béliveau’s hockey career spanned form 1950 to 1971. He is known as the leading scorer in Stanley Cup history, and is also the leading scorer of all time for Montreal. His big built came as an added advantage in the game, enabling him to skate faster with bigger strides, scoring winning goals for his team. Winning the Stanley Cup for 10 times for the Montreal Canadiens, he was also the first player to bag the Conn Smythe Trophy in 1965, for his phenomenal performance in the Stanley Cup playoff. Jean is the second all-time leading scorer in Montreal Canadien history. After his retirement in 1971, he devoted a lot of his attention to disabled children, and even set up a foundation for them.

Considered to be the best left winger in the history of ice hockey, Bobby Hull was the faster skater at 28.3 mph with the puck. By scoring 50 goals in one season, this Chicago legend bagged himself a record. He also won the Art Ross Trophy thrice. His blonde hair, remarkable slap shot, and jet speed on the ice, spearheaded the nickname ‘The Golden Jet’. Hull retired from the game after an outstanding hockey career that ranged from 1957-1980.

This Ukrainian-Canadian hockey player, has 21 seasons under his NHL belt. His outstanding record of 103 regular season shutouts, makes him one of the best goaltenders in hockey history. The remarkable aspect of Sawchuk’s life is that he sustained many injuries since childhood, but he never let any of them come in the way of his dreams. He played and rocked the ice. However, this great player’s life did meet a tragic end, bringing his glorious hockey career, that began in 1949, to a grinding halt. In 1970, Terry (forty years old), had a wrestling scene with his buddy, Ron Stewart, following an intense argument. During the wrestle, Terry fell on Ron’s bent knee and injured his gall bladder and liver. He underwent two surgeries, but later succumbed to his injuries on 31 May 1970. Nevertheless, his game will be remembered by the generations to come.

Eddie Shore is yet another hockey professional, who has been called one of the greatest defensemen of all time. In his career that spanned from 1926 to 1940, he was the first defenseman to be awarded the NHL’s most valuable player, Hart Trophy four times. Shore always portrayed himself as a dictator; ruthless and nasty. His tenacity and aggressiveness stood out on the ice, however, was not appreciated by the other players or fans. Shore went on to become a trainer and coach, however, those trained under him remember him as one of the best teachers, despite his ruthless ways. He died in 1985, at the age of 82.

The famous hockey players list goes further on to include outstanding players like Dominik Hasek, Guy Lafleur, Scott Stevens, Mark Messier, Jacques Plante, Glenn Hall, and so on. These players have put their heart and soul into the game, spending all their time training diligently to give all they’ve got to the game. People like Lemieux with all their ailments still persevered and never let their goals out of their sight. No wonder they are famous and loved worldwide! 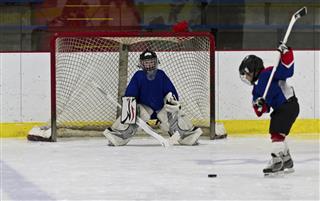 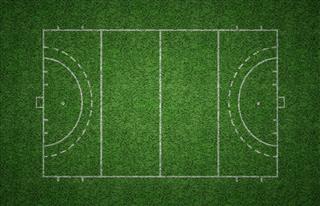 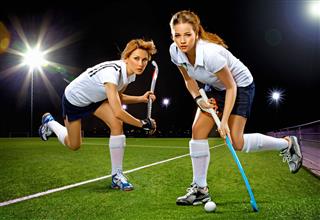 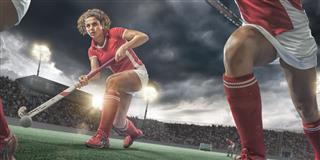 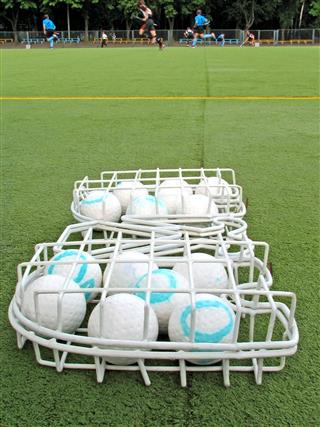 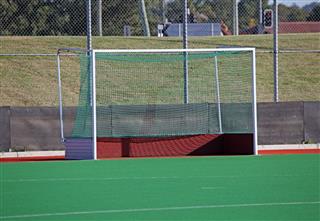 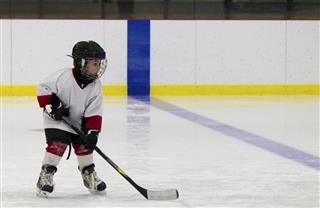 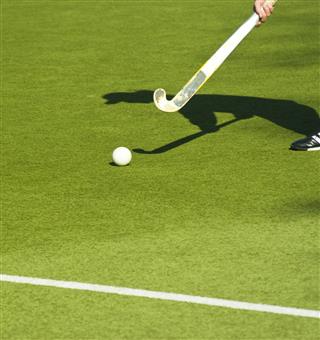 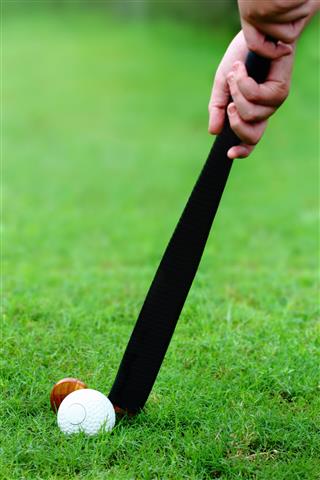