Swimming has been a part of the Summer Olympic Games since their inception back in 1896. Women's swimming was introduced in 1912. Over the years, there has been a pantheon of greats who have dominated the swimming pool. Here's some of them. 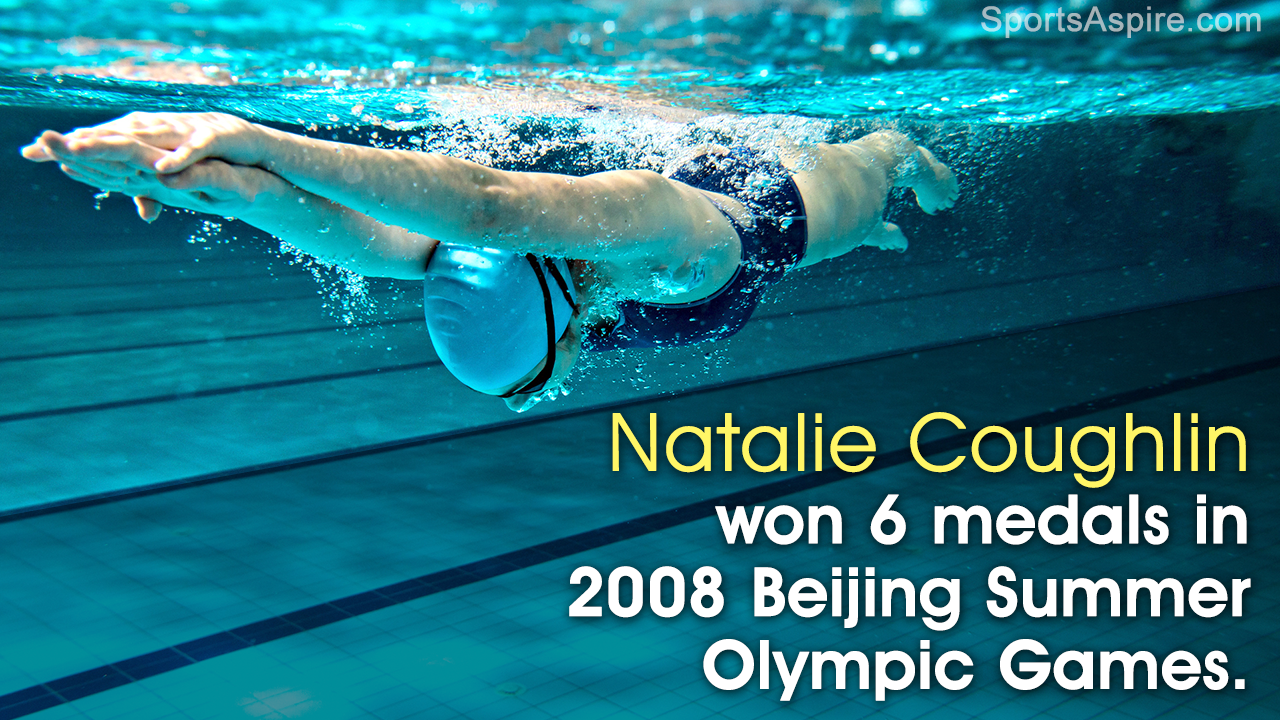 Swimming has been a part of the Summer Olympic Games since their inception back in 1896. Women’s swimming was introduced in 1912. Over the years, there has been a pantheon of greats who have dominated the swimming pool. Here’s some of them. 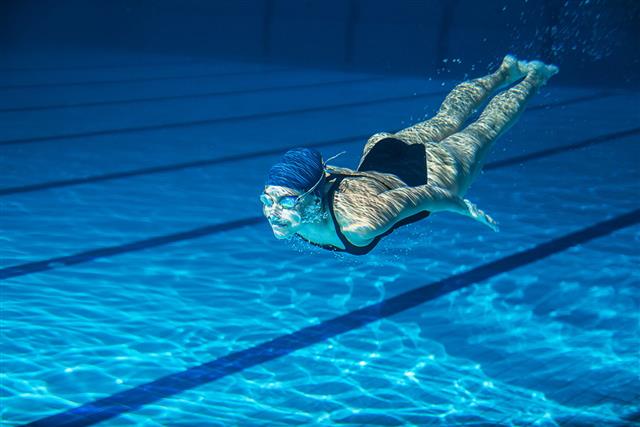 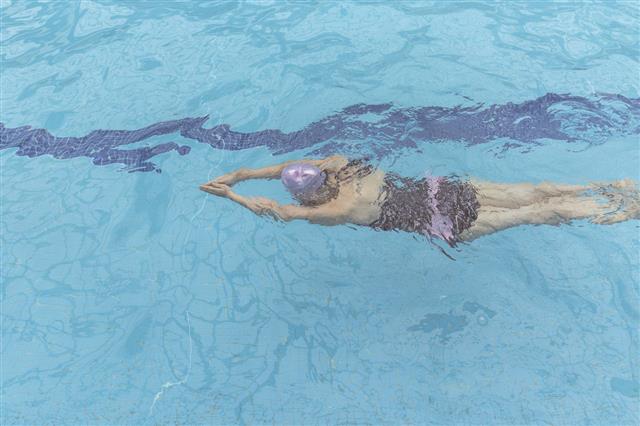 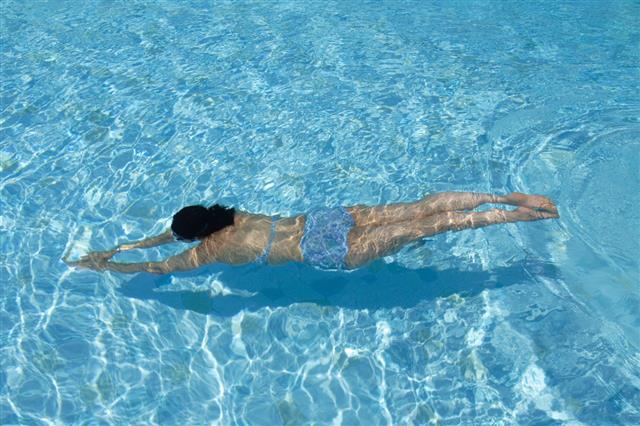 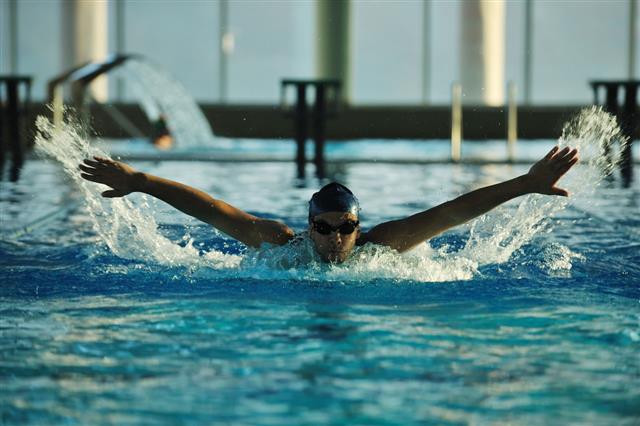 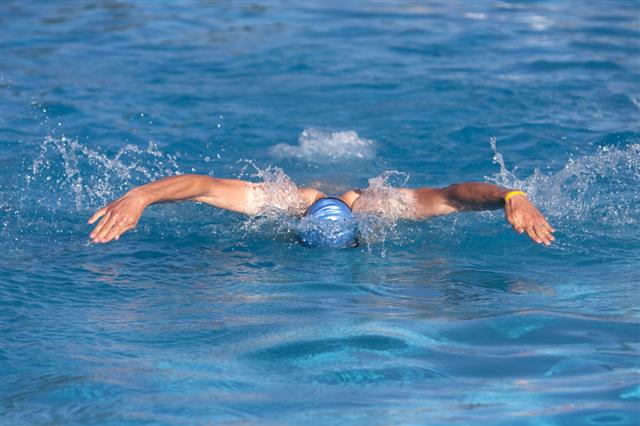 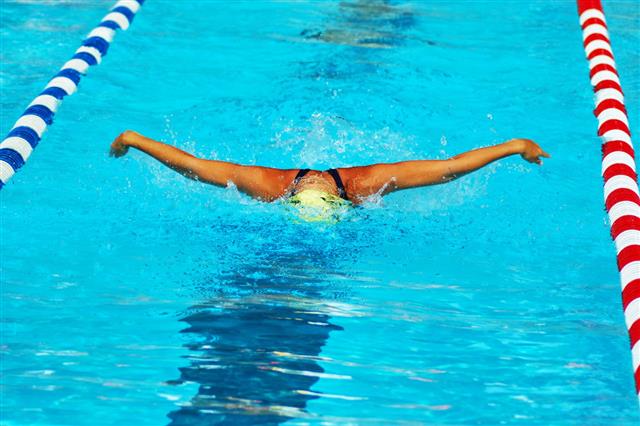 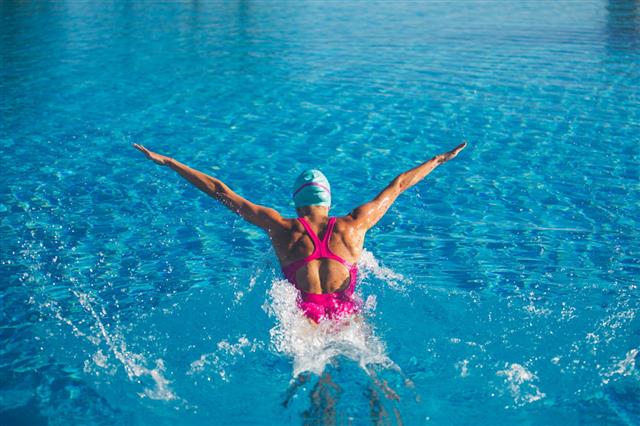 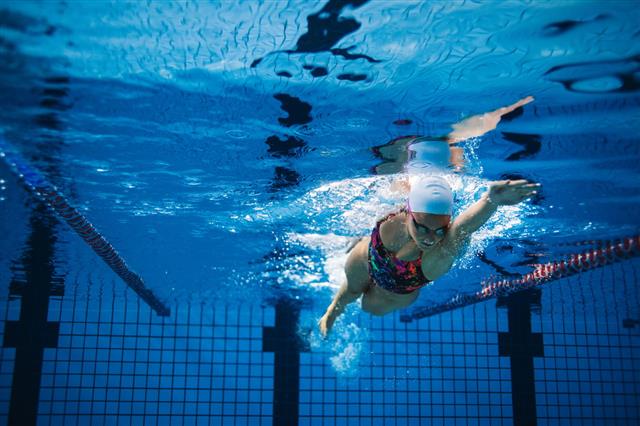 Swimming is one of the most popular events of the Olympic Games. Olympic swimmers vie for fame and glory in 17 recognized events, held in a pool measuring 50 meters in length.

History of swimming in Olympics

Women’s swimming began in 1912 with only 2 events: 100 m freestyle, and the 4 x 100 m relay. The backstroke and the breaststroke were added as separate events in 1900 and 1904, respectively. At first, the butterfly was regarded as a variation of the breaststroke. It was recognized as a separate stroke in the Olympics of 1956. Medleys were the last discipline to be added to the sport, in 1964. From these humble beginnings, swimming has now become a world-favorite sport.

Presently, four swimming strokes are recognized in the Olympics, viz. the freestyle, the breaststroke, the backstroke, and the butterfly. Apart from the separate stroke events, the ‘individual medley’, or IM, is made up of all the four strokes combined and performed in a particular order – the butterfly, the backstroke, the breaststroke, and then freestyle.

Given below are some of the famous Olympic swimmers who have accomplished great feats in these events.

He is a holder of world records in a number of categories. Amongst his achievements are the 8 gold medals he won at the Summer Olympics of 2008 held in Beijing, the highest gold medal haul in a single Olympic by any athlete. His total of 22 Olympic medals is also a world record, with his 18 gold medals standing head and shoulders above the best of the rest. He was named the World Swimmer of the Year in 2003, 2004, 2006, and 2007. Phelps announced his retirement from the sport after the 2012 London Olympics, leaving his name carved in golden letters in the very highest echelons of Olympic folklore.

Ian Thorpe is, without doubt, one of the greatest swimmers ever, if not one of the greatest athletes. No other Australian has been able to match his Olympic gold tally. In addition to that, he has been nominated four times as the World Swimmer of the Year by the Swimming World International magazine.

Mark Spitz ruled the water world before a certain Mr. Phelps came along. Spitz shot to fame when he won 7 gold medals at the 1972 Olympics held in Munich, an achievement only surpassed by Phelps at the 2008 Games. Spitz, though, set world records in all the seven events he participated in, a record that still stands. Widely regarded among the greatest athletes of all time, he was named the swimmer of the year in 1969, 1971, and 1972. Sports Illustrated magazine voted him one of the greatest Olympians and the athlete of the century in 2000. In addition, the International Olympic Committee has named him as one of the 5 athletes of the century. He is, along with Phelps, Paavo Nurmi, Carl Lewis and Larisa Latynina, one of only five Olympians to have won 9 gold medals.

Johnny ‘Tarzan’ Weissmuller, better known as the actor who portrayed‘Tarzan’, was one of the best swimmers of the world during the 1920s. He won 5 Olympic gold medals as well as a bronze medal. He also set 67 world records, a record in itself. Most people would remember him better as Tarzan or Jungle Jim, but Weissmuller’s achievements in the swimming pool have earned him a permanent place in Olympic history.

Born in 1965, Matthew Nicholas Biondi has won 11 Olympic medals, participating in the 1984, 1988, and 1992 Olympics. He equaled Mark Spitz’s feat of winning 7 medals (although all of Spitz’s medals were gold) in a single edition of the Olympic Games in 1988. Biondi won 5 golds in Seoul, while he set records in four of the events.

In an era that has seen unprecedented domination by Michael Phelps, Ryan Lochte has certainly managed to hold his own. Lochte currently holds the world record for the 200 m and 400 m medley. He has been named the Swimmer of the Year, as well as American Swimmer of the Year, for 2010 and 2011.

Peirsol won all 3 of his individual gold medals in backstroke events, the other 2 coming via 4X100 m medley relay. He holds the world record for 100 m and 200 m backstroke.

Dawn Fraser is regarded as the greatest female swimmer in the world, being the first woman who swam the 100-meter event in less than a minute. When she was 12 years old, in 1952, a Sydney coach at one of the local baths spotted her. Fraser earned acclaim in 1955 when she broke existing records in the freestyle events right up to 880 yards. She shot into international fame at the Melbourne Olympics held in 1956 when she broke the 100-meter freestyle record, which was set 20 years back by Willy den Ouden. When she was just 18, she won 3 medals from her first Olympic games. She became the first of only three swimmers, along with Michael Phelps and Krisztina Egerszegi, in Olympic history to have won the gold medal in the same discipline for 3 successive Olympic games when she won the 100 m freestyle event in 1964.

She has won 12 Olympic medals, which includes 8 golds, making her the most decorated female American Olympian in history. She was the USA Swimmer of the Year in 1993 and 1998, and Women’s Sports Foundation’s Athlete of the Year in 2000.

Inge de Bruijn is the most decorated Dutch Olympian. In addition to that, she has more combined Olympic and World Aquatic Championship titles (9) than any other female player. She was named Female Swimmer of the Year in 2000 and 2001 by Swimming World.

Named ‘Madame Butterfly’, she set a record in 1981 in the 100 m and 200 m butterfly event. Later, she won gold medals in the Summer Olympics in 1984 in the 200-meter and the 100-meter butterfly events, plus another gold for the butterfly leg of the medley relay for women. Then, in 1988 Olympics, held in Seoul, she won a bronze in the 200-meter butterfly. Meagher, unfortunately, missed the 1980 Moscow Olympics due to a US-led boycott.

Egerszegi became one of the youngest Olympic champions in history when she won the 200 m backstroke discipline in the 1988 games. She remained the youngest female swimming champion until the 1992 Olympics. As mentioned earlier, she is, along with Dawn Fraser and Michael Phelps, one of only three swimmers to win the same event in 3 successive Olympic tournaments. She was the Hungarian Sportswoman of the Year from 1988 to 1993, and then again in 1996. She was World Swimmer of the Year 3 times, and was inducted into the International Swimming Hall of Fame in 2001. Weirdly, she retired from the sport after the Atlanta Games, aged just 22.

The Bronze medal won by Coventry in 2004 was only Zimbabwe’s second Olympic medal. She followed it up with the other two. After her performance in Beijing four years later, Robert Mugabe, President of Zimbabwe, called her ‘a golden girl’ and gifted her $100,000.

These were some champions of the water. Countless others have, no doubt, been left out, but that doesn’t make their achievements any less special. As any Olympian will tell you, you have to be a champion to just compete in the Olympics, let alone win. 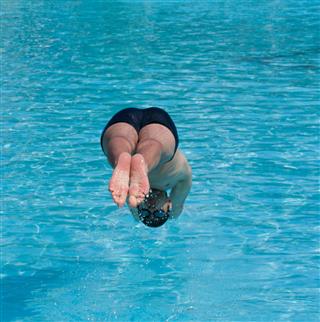 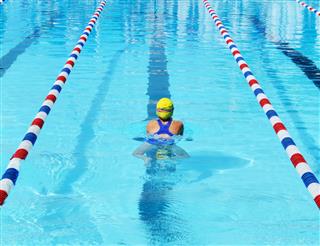 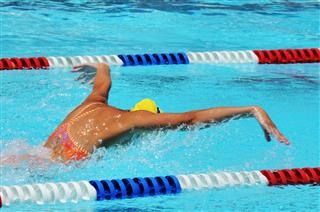 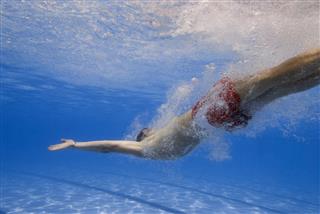 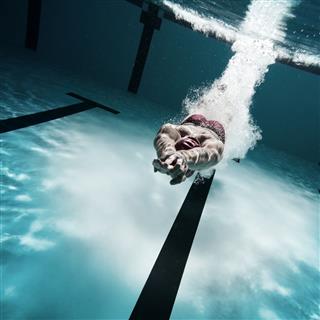 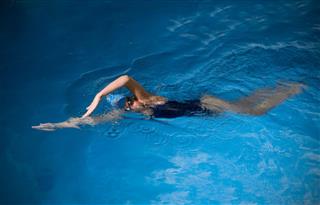 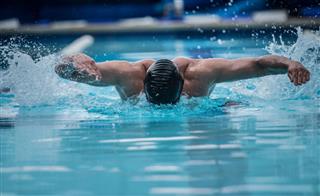 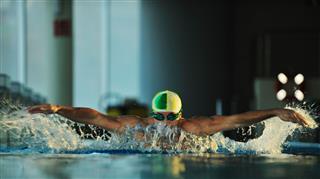 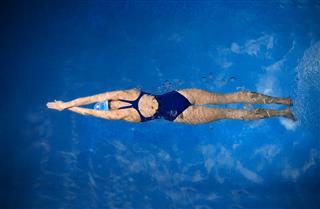 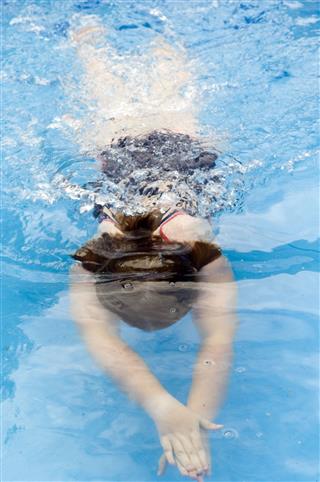