Famous Spanish Athletes Who Have Made Their Nation Proud

If somebody asks to mention names of famous Spanish athletes, it would be a long list. Here is a tribute to some of the eminent Spanish athletes who have really made their country proud.

Home / Uncategorized / Famous Spanish Athletes Who Have Made Their Nation Proud 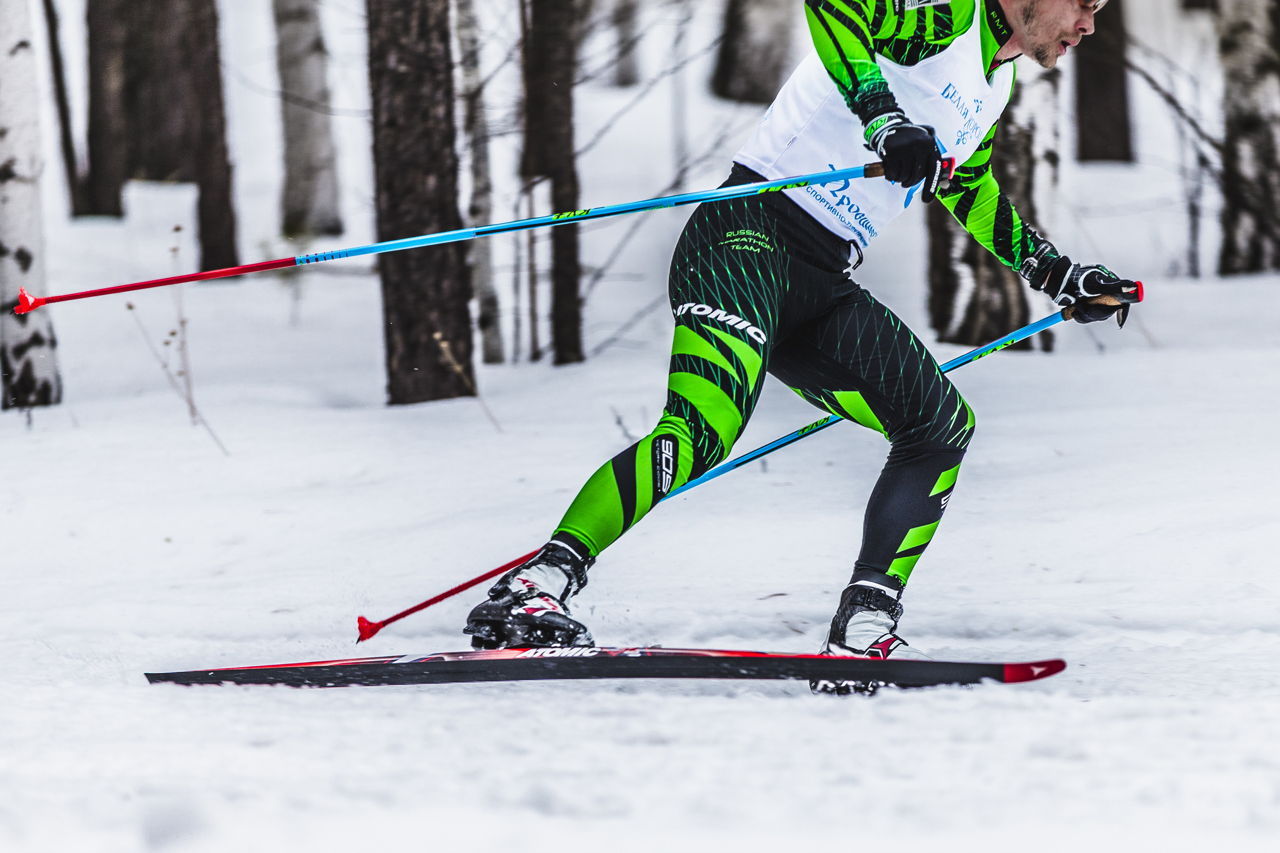 If somebody asks to mention names of famous Spanish athletes, it would be a long list. Here is a tribute to some of the eminent Spanish athletes who have really made their country proud.

Spain is a country which has been blessed with people with immense talent, especially in the fields of art and literature. Their contribution to sports has been no less significant. Spain has always been known to produce some of the greatest sportsmen the world has ever seen.

Over the years, they have produced some of the greatest sportsmen in Rafael Nadal, Iker Casillas, Fernando Alonso, Raúl González, Àlex Corretja, Carlos Ferrero, and Arantxa Sánchez Vicario, to name a few. There have also been quite a few Spanish athletes, who have left their mark in the sport.

Here’s a look at some of the greatest Spaniards in the field of athletics.

Greatest Spanish Athletes of All Time

Born on March 17, 1958, in Alceda, Cantabria, José Manuel Abascal was a 1500 m champion. He won the bronze medal at the 1984 Summer Olympics. He also won the silver medal at the 1987 IAAF World Indoor Championships. In his lifetime, he won the Spanish Championships five times and set two National Records.

In 1984, he was elected as the Best Athlete in Spain, by the Spanish Association of Sports Journalist. The following year, he was awarded “the Principe de Asturias” prize. According to him, “the only way to succeed is the force of will, sacrifice, perseverance, and self-discipline… and if this will be joined with a small dose of humility, simplicity, and education, an excellent athlete can become a great athlete.”

Abel Antón Rodrigo was born on October 24, 1962, in Ojuel, Soria. He was a popular long-distance runner. He earned his first title at the 1994 European Championships, by winning the 10,000 meters. He won the gold in the marathon race at the 1997 and 1999 World Championships. In 1998, he became the first Spanish to win the London Marathon.

Born on February 16, 1969, in Ágreda (Spain), Cacho was the first Spanish runner to win the gold at the 1992 Summer Olympics. He was ranked 3rd in 1997 in the World Athletes List. He rose to fame in 1990, when he finished second in the European Indoor Championships (Glasgow).

Unfortunately, due to an Achilles injury, he couldn’t participate in the 2000 Summer Olympics held in Sydney.

Born on 25th March 1983, Francisco Javier Gómez Noya is one of Spain’s most promising athletes. His greatest achievement was at the 2012 London Olympic Games, where he won the silver at the triathlon. He made his mark in 2008 when he won the ITU Triathlon World Championship; he repeated the feat in 2008 and finished in third and second place, respectively in 2011 and 2012.

Javier has the unique distinction of having taken part in 57 ITU competitions, securing a place in the top ten on 54 occasions. He has to his credit 23 gold, 12 silver, and 4 bronze medals at these events, making him one of the greatest triathletes of all time.

Here’s a list of some other athletes of yesteryear, and some bright and promising stars of tomorrow who have represented Spain in athletics.

A lot of Spaniards have made vital contributions in various sports. Here’s a list of some popular Spanish sportsmen. 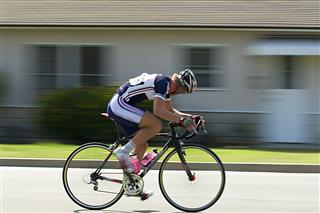 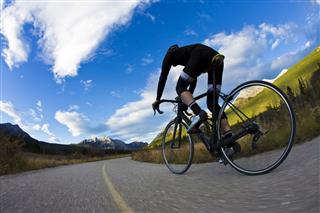 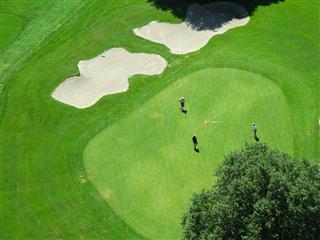 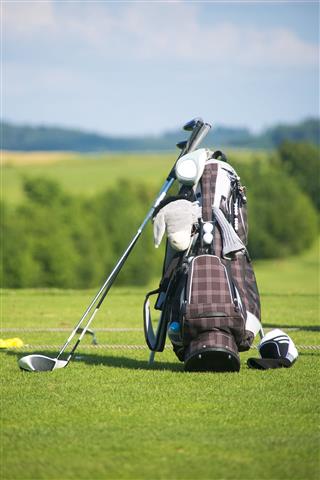 Spain continues to contribute in the field of sports, and especially in athletics. With even more Spaniards taking to athletics, the future looks bright for sports in Spain. Dios bendiga a España.