Play Ball – The Hazy Origins and Colorful History of Baseball

If you are a fan of baseball, you must know how it originated. Read on for the history and origin of baseball. 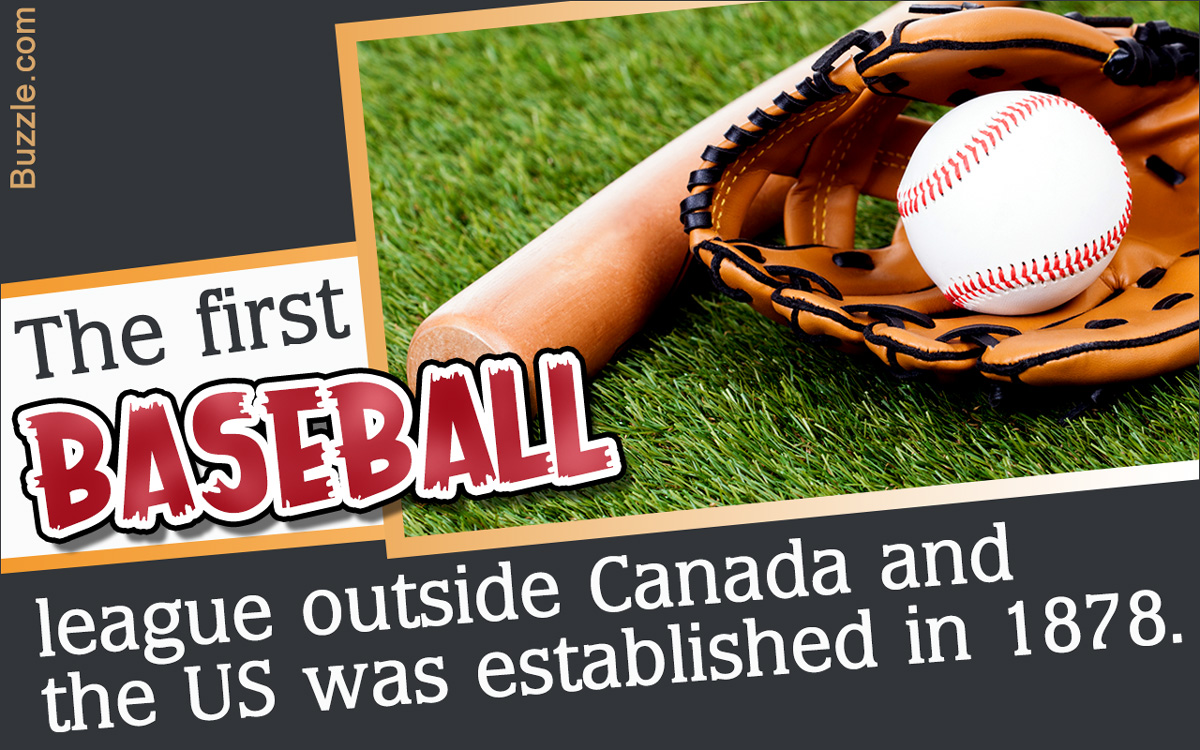 If you are a fan of baseball, you must know how it originated. Read on for the history and origin of baseball. 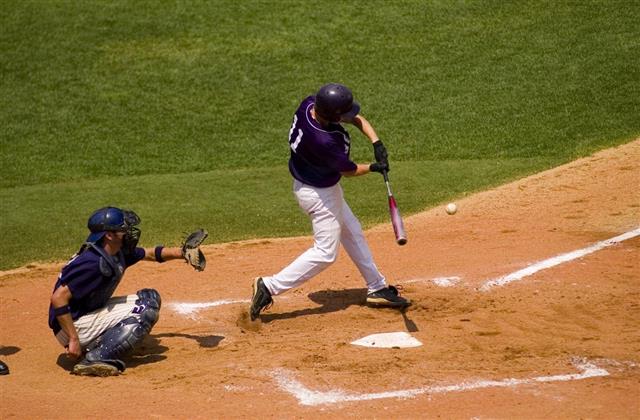 A bat, a ball, a ninety-square-feet square or diamond patch and two teams with nine payers each; that is all you need for a baseball game. Yes, baseball is a bat-and-ball game played between two teams of nine players each. Each team has to score runs by hitting a ball with a bat and touching each of the four bases marked on the ground. One turn at the batting end makes an inning and nine such innings constitute one baseball game. Where did baseball originate? Since when has baseball been played? Let us find out.

It was once believed that Abner Doubleday, a United States Army officer and Union General in the American Civil War, invented baseball. However, no evidence in favor of this belief has been found. It was in 1364, during the rule of King Vlaicu Voda, that Oina, a game similar to baseball was mentioned. It is also believed that baseball evolved from the North-American game of rounders. The American and British documents of the 18th century show many references to baseball and the bat-and-ball game.

The Russians played a version of baseball, way back in the 14th century. This game of theirs was known as Lapta. Lapta was played between a pitcher and a batter. A batter was supposed to hit the ball thrown, with a short stick and then run to the opposite side and back, in order to score runs. Lately, it has been found that baseball was played by the British before anyone else.

The year 1871 witnessed the establishment of the first professional baseball league that was called the National Association of Professional Baseball Players. The National League was founded in 1876.

Today, baseball is played all around the world. It has been played in the US and in Canada, since a relatively long time. But the first baseball league outside US and Canada was established in Cuba in 1878. It has been one of the strongest teams in international baseball. Between the world wars and after the Second World War, baseball leagues were established in several countries across the globe. In recent years, baseball has become popular in Australia. The increasing popularity of baseball has given it a place in the list of Olympic sports.