A Detailed Guide to the Rules and Regulations of Fastpitch Softball

Though both are variations of softball, fastpitch softball differs from slowpitch softball in several aspects, including the rules, equipment used, and manner in which it is played. 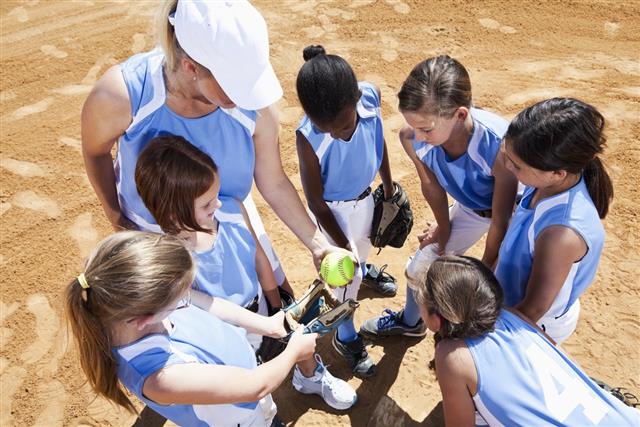 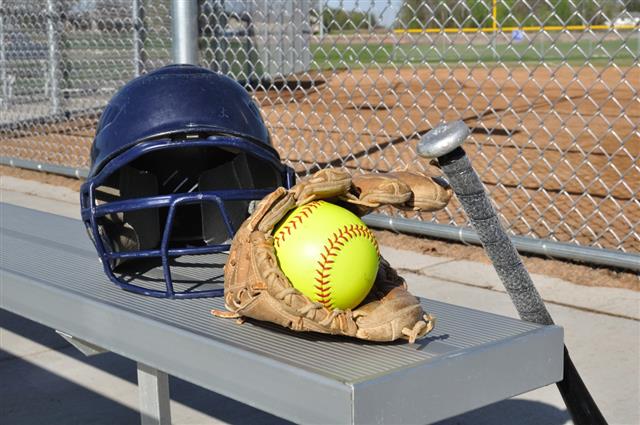 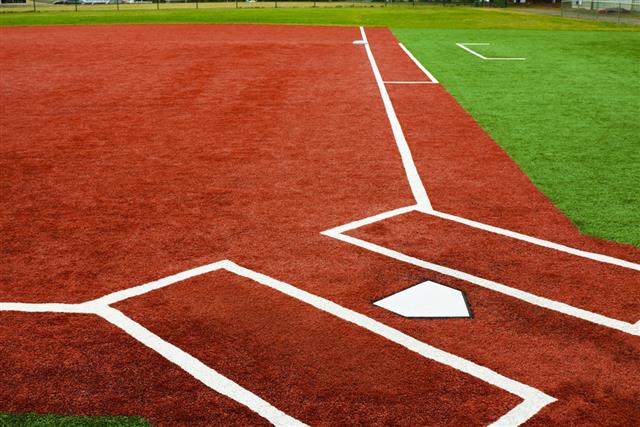 Fastpitch softball, sometimes simply referred to as ‘fastpitch’, is a variant of softball most often played by girls and sometimes by boys. It is one of the three variants of softball recognized by the International Softball Federation (ISF), the other two being mediumpitch softball and slowpitch softball. Each of these variants are typically characterized by the speed at which the ball is pitched. The soaring popularity of the sport can be attributed to its rules, which are quite simple.

Unlike baseball, fastpitch softball is played on a flat pitch, with infield made of dirt. In a fast game like this, grass tends to hamper the speed of the players, which, in turn, slows down the speed of the game. Even the pitcher’s mound in this game is flat. (Since the ball is pitched underarm in this sport, there is no significant advantage of having a raised pitcher’s mound.)

Playing Area: A 2-feet wide plate is planted in the pitcher’s area, at a stipulated distance from the back corner of the home plate. The distance may vary according to the age of the players. Most often it is 35, 40, and 43 feet. Younger the players more the distance, older the player shorter the distance.

Equipment: According to the widely accepted fastpitch softball rules, the size of the ball also varies according to the age of the players. If the players are within the age of 10 years, a 11-inch ball is used, and if the players are 11-year old or more, a 12-inch ball is used. The ball is yellow in color and sports red laces on the outer surface. The length and width of the bat should not exceed 34 inches and 2¼ inches respectively, while its weight should be lesser than 31½ ounces. Other equipment, like helmets with extended ear flap, throat protector, and shoes, can be mandatory depending on the league.

Gameplay: According to the pitching rules, a legal delivery has to be pitched with an underhand motion and the pitch is completed with a step towards the batter. A strike is called when the pitched ball enter the strike zone and the batter doesn’t attempt to strike it, or when the batter attempts to strike the ball and misses it. If the next player to bat delays, it calls for a penalty strike. The batter is called out when the third strike is called or when he hits the foul ball which is eventually caught by a fielder. The batter can also be given out if he uses an illegal bat. The runner is out when, he slides illegally or when he runs more than three feet away from the direct line to avoid being tagged or to obstruct the fielder. The runner is also declared out, if she intentionally interferes with the throw. During the play, the ball becomes dead when the pitch touches the batter or his clothing, even if the batter strikes at it.

Winner: Generally, the team with the most runs after 7 innings wins the match. According to the run rule, however, the team that has a lead of 15 runs after 3 innings is declared the winner. If the score is tied after 7 innings and the time limit has also expired, it calls for a tiebreaker.

These are the basic rules that need to be followed to play this sport in a free and fair manner. However, one has to keep in mind that the rules may vary from one league to another. These rules make the sport simple to understand and easy to play, which is why fastpitch softball is so popular among people. 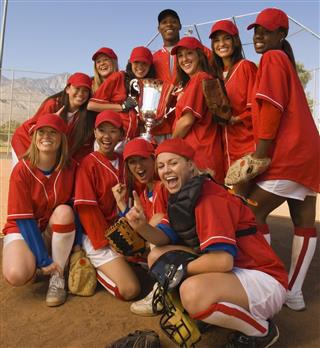 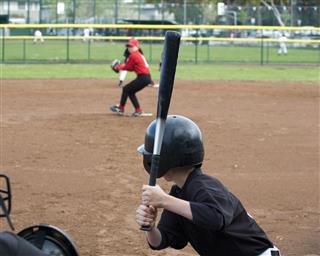