Fencing has lately become quite popular in the United States and a large part of the credit for this goes to fencing rules and regulations, which are quite simplistic in nature. 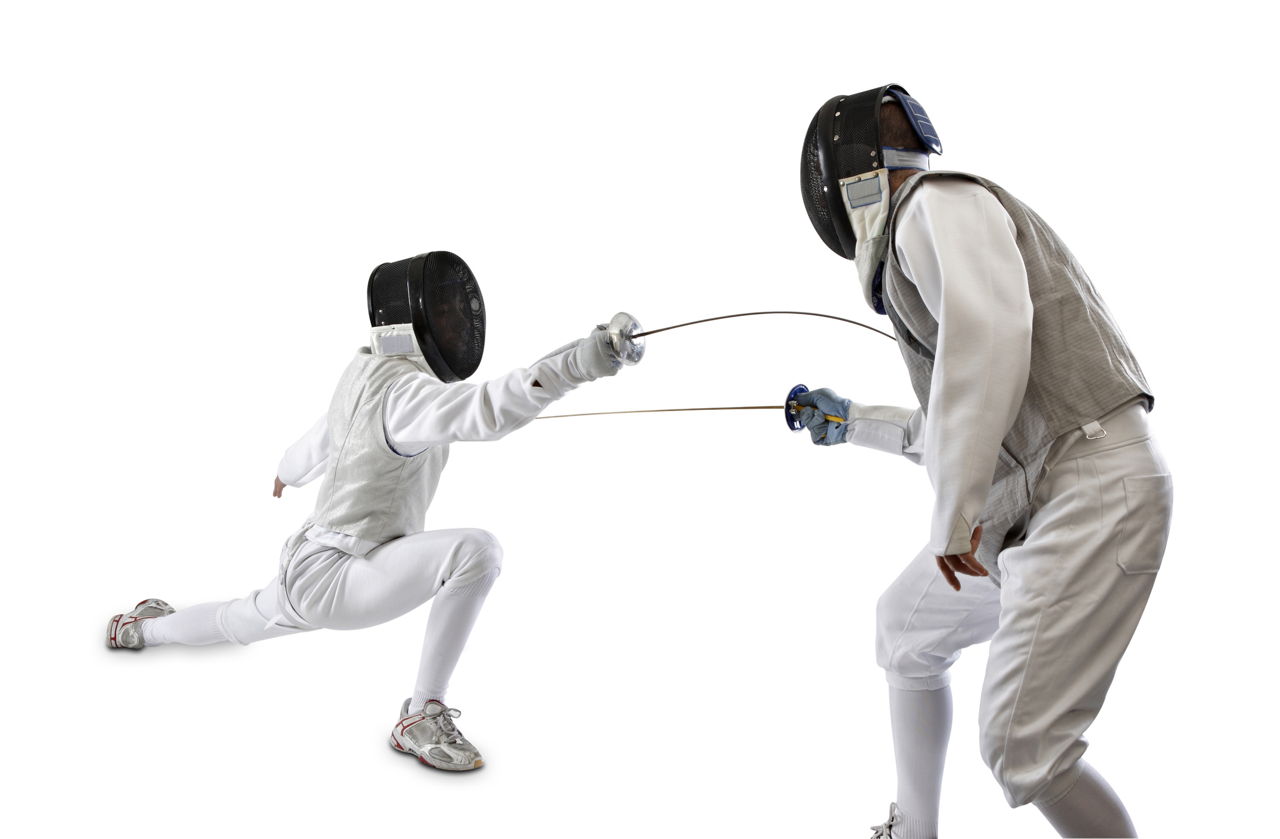 Fencing has lately become quite popular in the United States and a large part of the credit for this goes to fencing rules and regulations, which are quite simplistic in nature.

Even though it is one of the very few sports to have made it to every single modern Olympics, fencing hasn’t really got the publicity it deserves. Several aspects of the sport, including moves, rules, and scoring methods, continue to elude people even a century after the sport was introduced. The three weapons used in this combat sport today are the foil, epee, and saber. The objective of the game is to score as many points as possible by touching the opponent with the point or front edge of the weapon within a stipulated period.

Believed to have originated in Egypt and Greece in around 1200 BC, fencing is considered one of the most elegant sports in history. Over the period, fencing has undergone quite a few changes, which has made it easier for people to understand and play it, thus enhancing its fan base in various parts of the world. There is no doubt about the fact that the rules of fencing have played a crucial role in increasing the popularity of this sporting event in the world. While the rules differ slightly in accordance with the weapon used, the basic rules remain the same.

Piste: As per the guidelines set by the Fédération Internationale d’Escrime (FIE), the international governing body for the sport, the piste, i.e., the strip on which the sport is played, has to be 14 meters in length and 1.5 to 2 meters wide. The strip should also have an extension of 2 meters on either side. If any player retreats off the strip, it is considered a touch, which earns points for the opponent.

Gameplay: The bout starts with both the opponents standing on their respective guard lines and facing each other. The referee signals for the commencement of bout by calling ‘fence’. The bout continues until the stipulated time is over, or if the referee stops the game by calling ‘halt’. The referee may stop the bout in-between if there is dangerous play, if either of the player hits instead of touching, or if either of the player is disarmed or leaves the piste.

Duration: The duration of the bouts differs according to the rounds. In preliminary rounds, the duration is 4 minutes or 5 touches, whichever happens first, while the same in direct elimination bouts is 9 minutes (i.e., three sessions of 3 minutes each with 1 minute break in between) or 15 touches, whichever happens first. In case of team events, each bout goes on for 4 minutes, irrespective of how many touches are scored.

Fouls: As per the rules, the player commits a foul when he leaves the piste to avoid being touched, or when he uses the unarmed hand to attack or defend. In both the cases, the first foul calls for a warning from the referee, while the second foul earns a point for the opponent. The player refusing to obey the referees order also accounts for a foul in fencing.

For amateurs, another important thing to keep in mind is protection. The sport of fencing can turn out to be dangerous at times, such that serious injuries cannot be ruled out. With that in mind, the governing body of this sport makes it mandatory for the players to wear protective gear such as a mask, gloves, and the plastron―a protective undervest.