The Basic Positions and Roles Every Field Hockey Lover Must Know

Taking the rising popularity of field hockey into consideration, we decided to come up with a simplified guide which will throw light on various player positions in this sport, and the role of the players playing in each of these positions.

Taking the rising popularity of field hockey into consideration, we decided to come up with a simplified guide which will throw light on various player positions in this sport, and the role of the players playing in each of these positions. 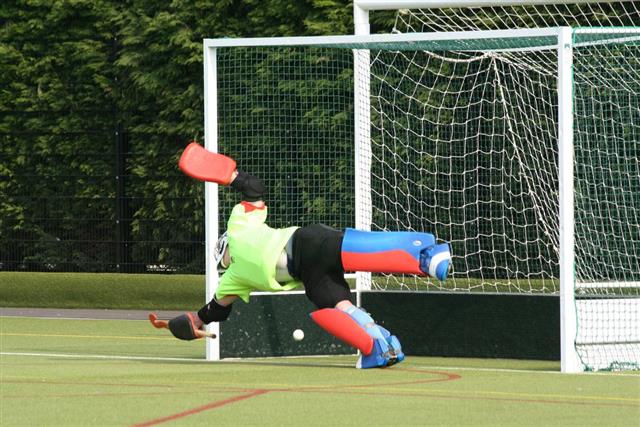 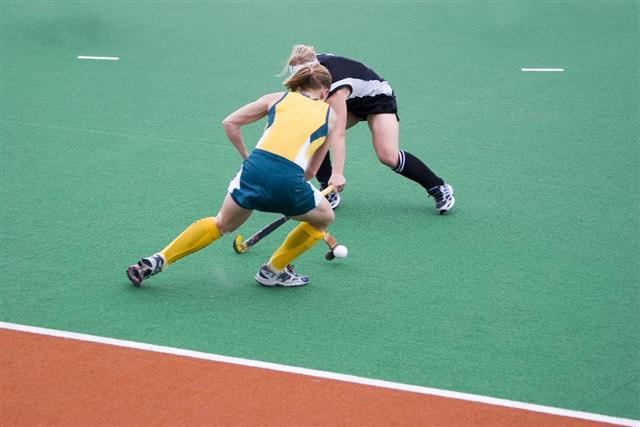 Field hockey, simply referred to as hockey at times, has come a long way since its introduction in the mid-19th century. Over the course of time, the popularity of this sport has just increased. Today, it boasts of having a grand fan following across the globe. If you are new to this game, you are likely to get confused with one aspect in particular, the player positions.

There are no specific positions in field hockey, as there are in baseball or basketball. Generally, hockey teams follow a basic formation strategy similar to the sport of soccer, wherein players play in strategic formations, such as 4-3-3 or 3-3-4. In these formations, the first line is made up of the attackers, the second line of the midfielders, and the third line has the defenders. Given below are the details of each of these positions.

In most of the cases, three players play in the attacking position: the right wing, center forward, and the left wing. Their main responsibility is to convert the opportunities created by fellow players into goals. At the same time, these players are also expected to work as a unit in order to create opportunities for each other. Other than being agile, the players playing in these positions need to be well-versed with the basics attributes, such as receiving and deflecting. There is no off-side in hockey and therefore, the onus is on the forwards to make the most of the opportunities created during the counter-attack. These players also double up as the team’s first line of defense, when the opposition has the ball possession.

Generally, teams field three players in this position: the inner right, center half, and the inner left. The players playing in these positions require great stamina, as they are expected to support the attackers during the team’s attack and fall back to support the defenders during the team’s defense. When it comes to midfielders, the ability of these players to pass the ball is very crucial, as it helps in creating scoring opportunities for the forwards. For instance, the player playing at the inner right can take the ball along the side line towards the opponents goal and pass it to the player playing as the right wing, who makes himself available in a scoring position in the ‘D’ area.

Defense is indeed one of the most important attributes of any sport. Add to it the fact that there is no provision for off-side in field hockey, and defense becomes all the more important. Most of the teams prefer fielding four players in the defense line: the right half, right back, left back, and the left half. The primary responsibility of the defense is to ensure that the opposition team can’t create any scoring opportunities for their attackers. These players need to be well-versed with the concept of man-to man marking. During the team’s attack, they are expected to run up to the center line to support forwards and midfielders. During the team’s defense, however, they are expected to fall back in order to support the goalkeeper. In this formation, while three players execute the man-to-man marking strategy, the fourth player can play as the sweeper, clearing the ball at the first opportunity he gets.

This is one of the most important positions when it comes to formation of good defense against the opposition’s attack. A good goalkeeper doesn’t just save shots taken at the goal, but also leads the four defenders in order to foil the opponents bid of attack. The goalkeeper can use his body to save goals, which invariably means he has to be fast and agile. He should be good with both, his hands, to stop the shots taken at the goal, and his feet, to clear the ball in the ‘D’ area. It is very important for the goalkeeper to coordinate with the defenders in order to create a strong defense for the team.

In 4-3-3 formation, there are four attackers, three midfielders, and three defenders, while in 3-4-3 formation, there are three each of attackers and defenders, and four midfielders. Irrespective of whether it is outdoor or indoor field hockey, positions are predominantly guided by the strategic formation followed by the team. From the player’s perspective, regardless of which position he is playing from, he has to alter his role according to the circumstances that prevail. 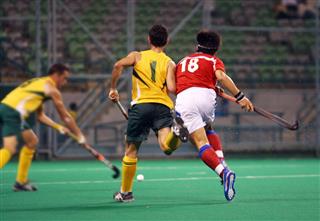 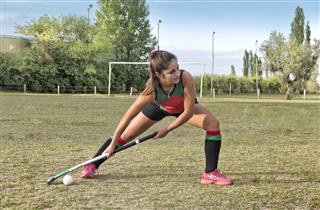 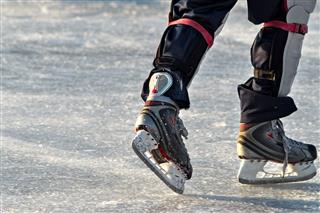