As a result of winning the just concluded FIFA World Cup of 2010, Spain has topped the latest FIFA World Rankings that have been released... 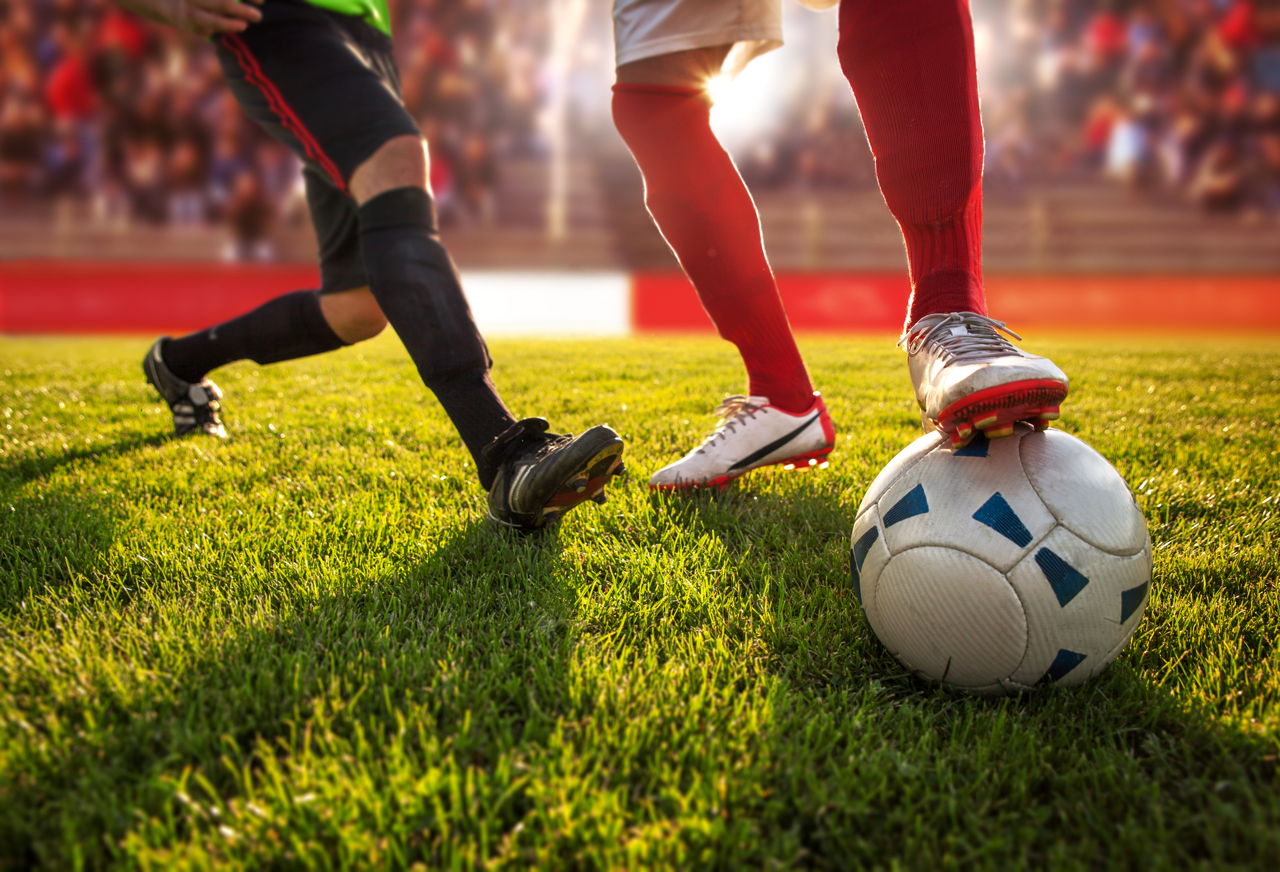 As a result of winning the just concluded FIFA World Cup of 2010, Spain has topped the latest FIFA World Rankings that have been released…

It has been just a couple of days since Spain’s FIFA World Cup 2010 triumph, and the celebrations might still not be over completely. Now, Spain has even more reason to rejoice, besides just winning their first world cup ever. The latest FIFA World Rankings are out, and as expected, Spain jumps to the number one position, which was earlier held by Brazil.

Spain takes the top position back from Brazil, who had dethroned Spain at the top of the rankings just a few months ago. World Cup runners-up Netherlands moved up from 4th to 2nd place. Brazil, due to their earlier-than-expected exit from the tournament, dropped to 3rd position. Semifinalists Germany moved up from 6th to 4th place, while the other losing semifinalist, Uruguay, leapfrogged from 16th place to their best ranking at 6th.

The biggest losers were both the previous World Cup finalists, who went out in the first round itself this time around. France, who were in the top 10, now do not even feature in the top 20. And Italy, who were previously 5th, have also gone out of the top 10 countries. Another big loser is Portugal, who have dropped from 3rd place to number 8.

So, as it turns out, post World Cup, there has been a lot of movement in the rankings. In the top 25, the biggest gainers are Paraguay (+15 places) and Uruguay (+10 places). The unfortunate biggest loser is France (-12 places). And of course, World Champions Spain are sitting pretty at the top. España bien hecha!