Football Vs. Soccer: What You Absolutely Need to Know

More often than not, people confuse the game of football with soccer. The football vs. soccer article below will enlist the differences between the two.

Home / Uncategorized / Football Vs. Soccer: What You Absolutely Need to Know 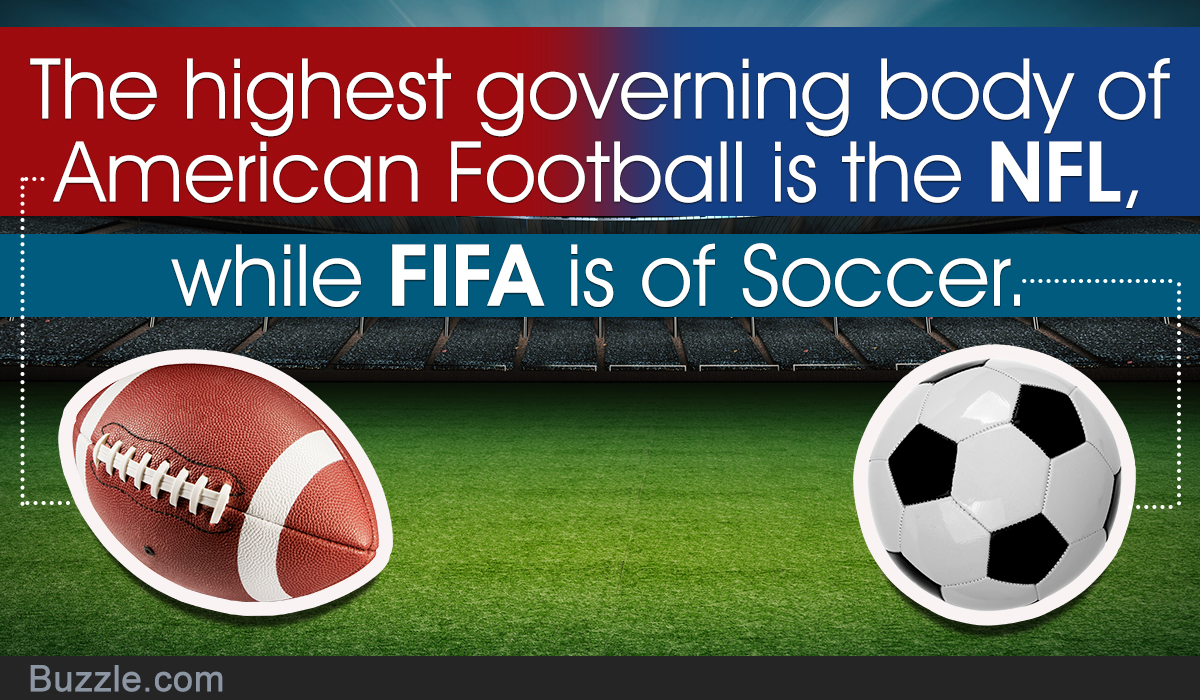 More often than not, people confuse the game of football with soccer. The football vs. soccer article below will enlist the differences between the two. 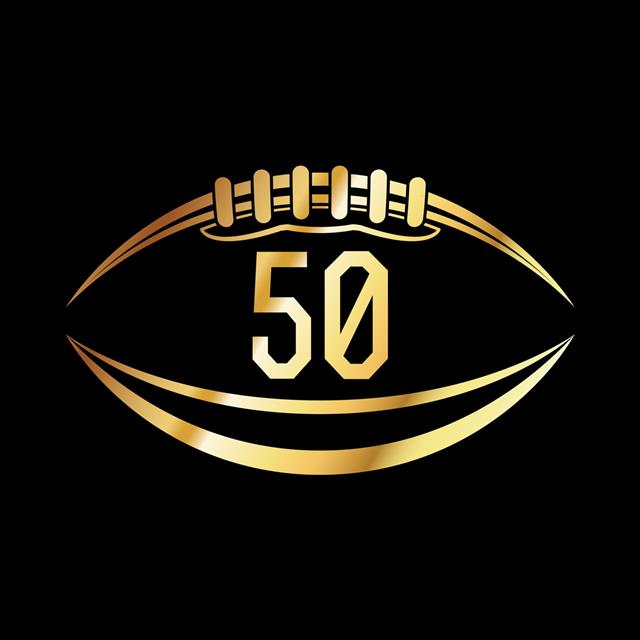 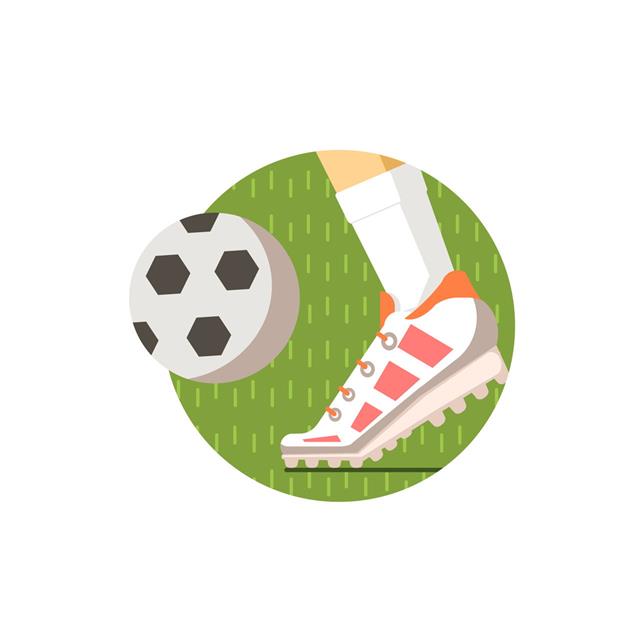 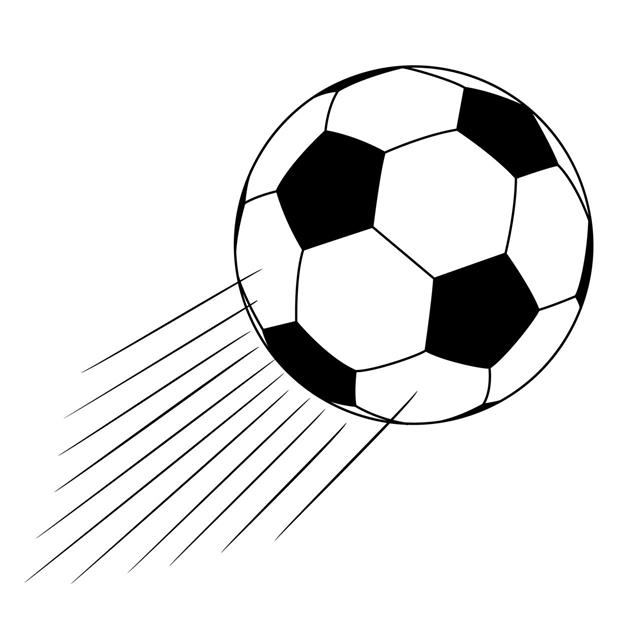 The debate between football and soccer has existed ever since Americans started calling the game in which the feet rarely ever touch the ball, ‘football’, and came up with a completely different word for the game which is called ‘football’ everywhere else. The difference between both the games is highlighted in the article below. For the sake of avoiding overall confusion, the word ‘football’ here will refer to American football, the game which predominantly involves handling the ball, and ‘soccer’ will refer to the game where the ball is touched by foot, or Association football as it is also known as.

As we can see, at the end of this debate, both games are exciting to watch and play. American football, obviously is very popular in North America. Rugby is played a lot in countries like England, France, New Zealand, Australia, etc. Soccer, on the other hand, is the most popular sport around the world. 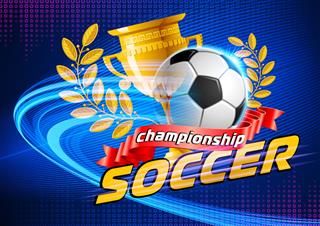 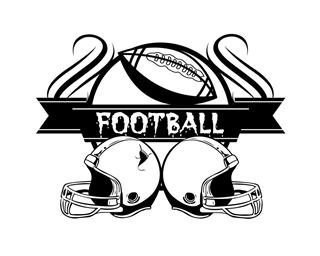 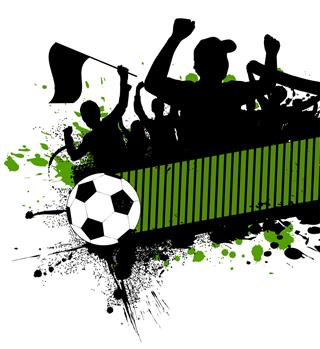