Understand Players’ Positions in This Engaging Game of Water Polo

A water polo team consists of 6 players and a goalkeeper. The aim is to score more goals than the opposing team. Here's more... 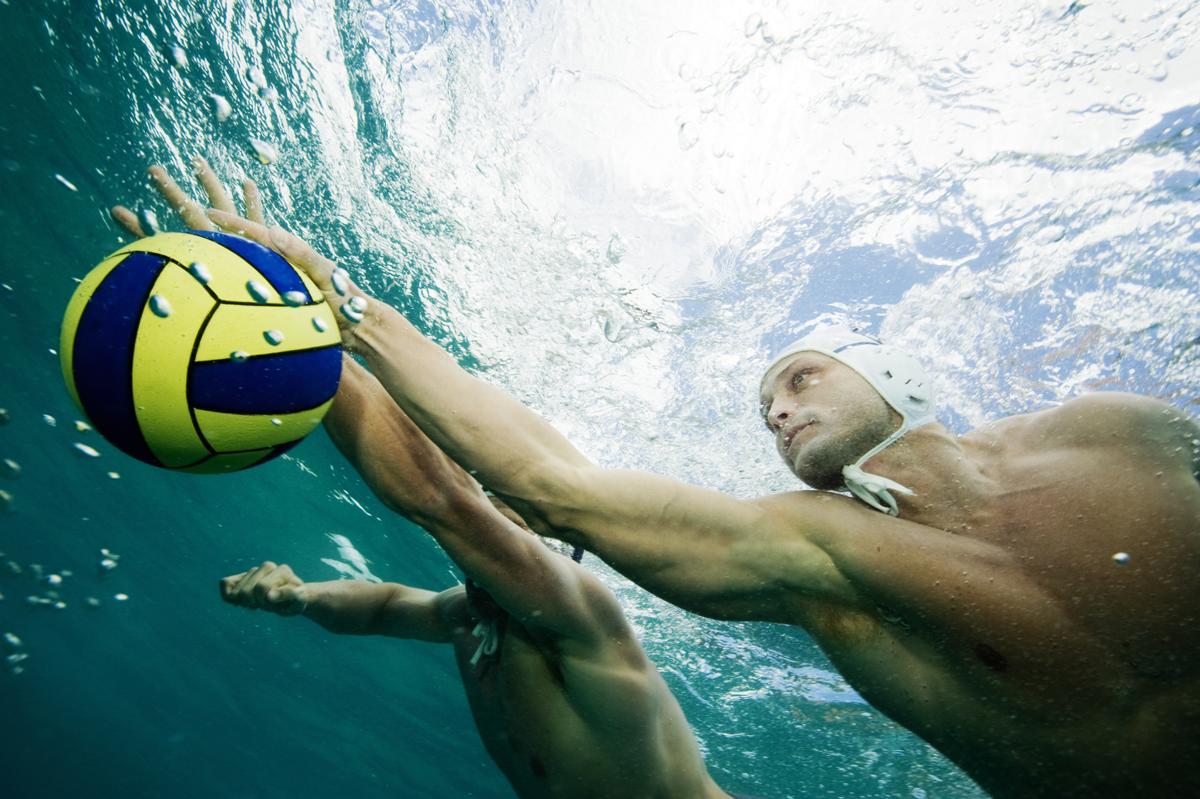 A water polo team consists of 6 players and a goalkeeper. The aim is to score more goals than the opposing team. Here's more…

Water polo is a team water sport involving players passing the ball and simultaneously swimming. In addition to this, a team has to also defend its goal and score by throwing the ball in the opponent’s net. This makes it very similar to handball that is played on a court. Now, as in any other team sport, there are specific positions, with duties and roles attached to them.

The position one center refers to a 2-meter defense. This position is also termed as hole sam, set, hole man, bucket, pit player, and pit-man. The center has the role of directing the other players in the offensive flank. This position allows the player to oppose the opponent’s goalkeeper to unleash powerful shots from close range. Further, there are two wings, two drivers (also called ‘flats’) on the periphery of the 2 main positions.

This player is the farthest from the goal. Once the center forward sets up a play in front of the goalkeeper of the opposite team, sam scores the most number of goals. Further, there are two wings, two drivers (also called ‘flats’) on the periphery of the 2 main positions.

Defensive positions are not very different from the offensive ones, and as mentioned earlier, players switch between offense and defense. For example, the hole set or the center forward who is responsible for the attack and offense, if he in the defending flank, it is called a ‘Hole D’. Now, he will have to guard his team’s goal from the opposing center. Defense is played either through man-to-man tactics or zone wise. In a type of defense known as the ‘M drop’ defense, the 2 wing defenders split the area which is farthest from the goal. That allows them to get a clear route for counter attack, if their team gets possession.

The goalkeeper, as in any other team game involving goal-scoring, is an extremely important player, needless to say. It is a pretty challenging position, though, compared to the other positions. He should be strong and agile enough to jump out of the water and hold fort, in a straight and vertical position. All this without sinking in the water. He needs to be fast and effective in lateral movement, and rapid lunges out of the water for defecting a shot. All this, while guiding his team about an anticipated or preempted shot, as well as plugging the chinks in the defense armor. If the goalkeeper is within a 5-meter area in front of his goal, he can handle the ball. Furthermore, he can also touch the bottom of the pool in case the depth of the pool allows that. But at the same time, a he cannot cross over the half line.

Water polo is all about ‘swimming with the tide’ and changing your strategies as you go along! 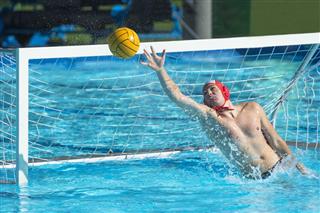 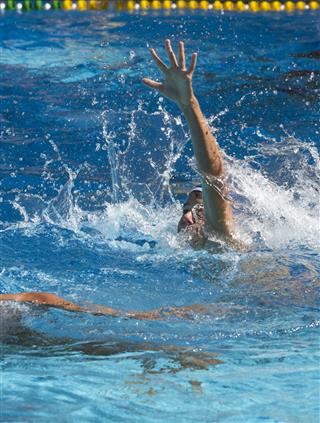 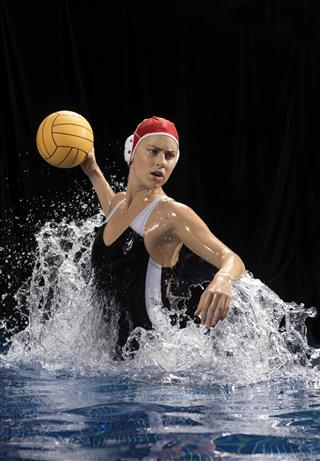