Kick-ass Volleyball Drills and Routines That are Thoroughly Engaging

In order to stay motivated and agile, you need to incorporate fun volleyball drills into your practice. Read on to practice drill that'll make you an invaluable part of the team. 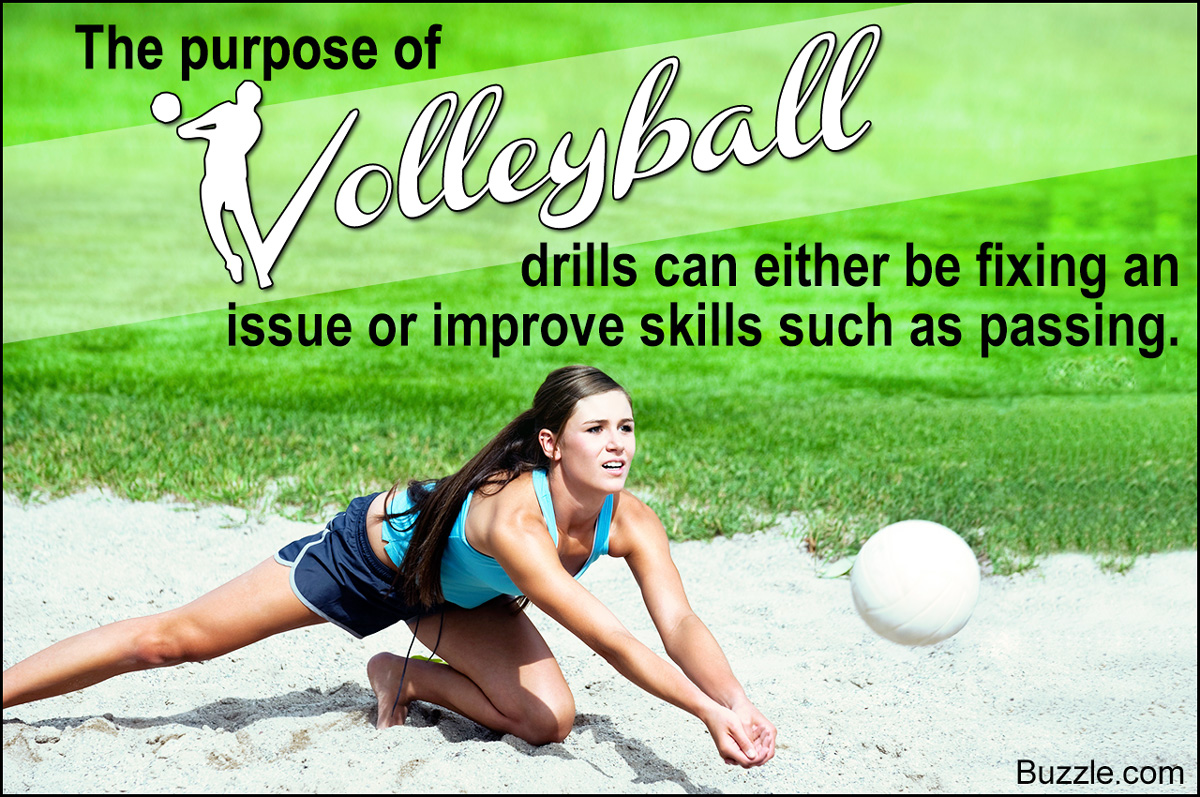 In order to stay motivated and agile, you need to incorporate fun volleyball drills into your practice. Read on to practice drill that'll make you an invaluable part of the team. 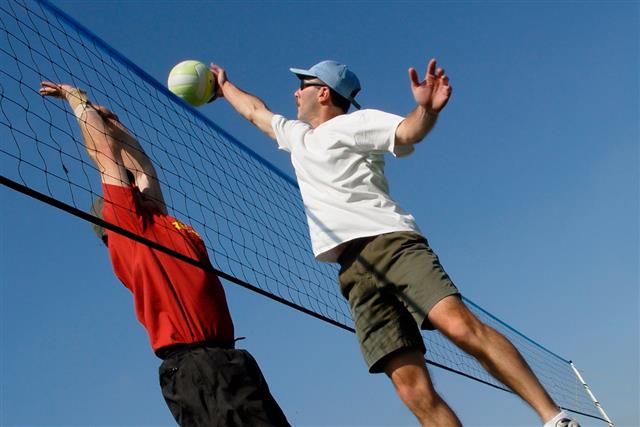 Volleyball drills help in training players to understand and apply the various aspects of the game. By developing different techniques and skills, these drills come in handy to become a better athlete. 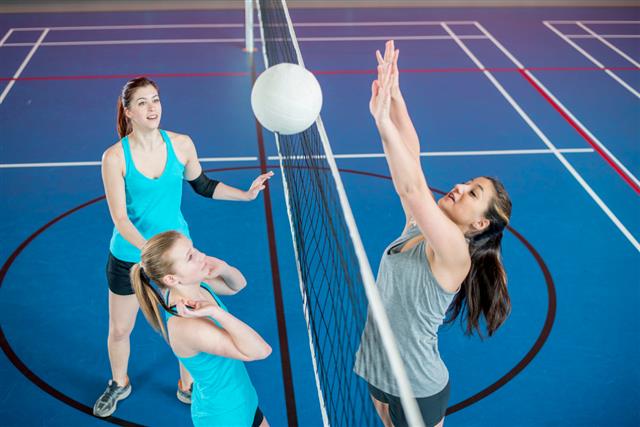 For a more accurate hit, pass, block, and serve of the ball, these drills can help build a stronger team as it teaches the players to rely on one another in order to be the best at the game.

Tipping the Ball Over 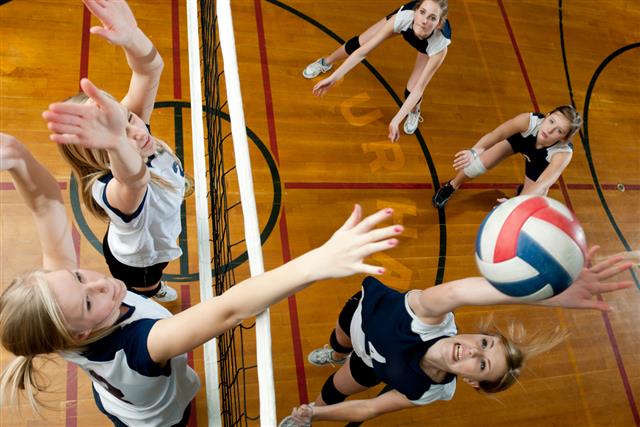 For this drill, have 2 players stand on either side of the net. With the ball, all 4 players will try and tip the ball from one side of the court to the other. The ball needs to be tipped above the net, and reach the other side.

By doing this drill, you can ensure the players will have a better speed of getting the ball to the other team, and improve precision.

Jump to the Ground

During a live match, you must’ve seen that players jump, dive, and nearly fly across to save the ball from hitting the ground. This means, there’s more to volleyball than just hitting the ball on the court.

Divide the players into 2 teams. First team has 2 players, and the second team has 6 players. Keep the most experienced and strong players in the first team. Let the 6 players team serve them, and make sure they can play defense.

You can have the players take turn to be in the 2 players team. This volleyball drill focuses on being tough, invoking competitive spirit, and get even better at the game.

In this passing drill, the players will stand across from one another and pass and return the ball in the same speed and technique as if it were a real game. For variation, you can have 2 players throw the ball to 1 player or have 2 players stand diagonally to one another. This drill helps in sharpening the players’ skills, accuracy, and reflexes. 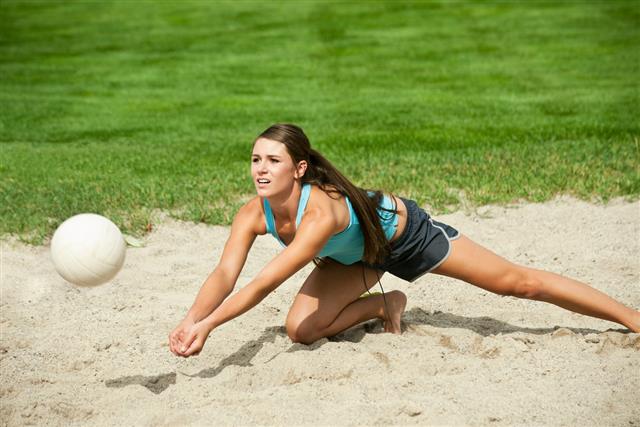 If you are playing the game as a hobby but would like to get better at it, consult a coach to give you some pointers. As for volleyball athletes, there’s no one better than your coach to help you out. Keep practicing these, and other drills, to become a better athlete.