Practicing These Passing Drills Will Help You Win at Volleyball

Passing drills can help volleyball players improve ball control and passing accuracy. This article presents some easy and advanced drills that players can learn to enhance their game skills. 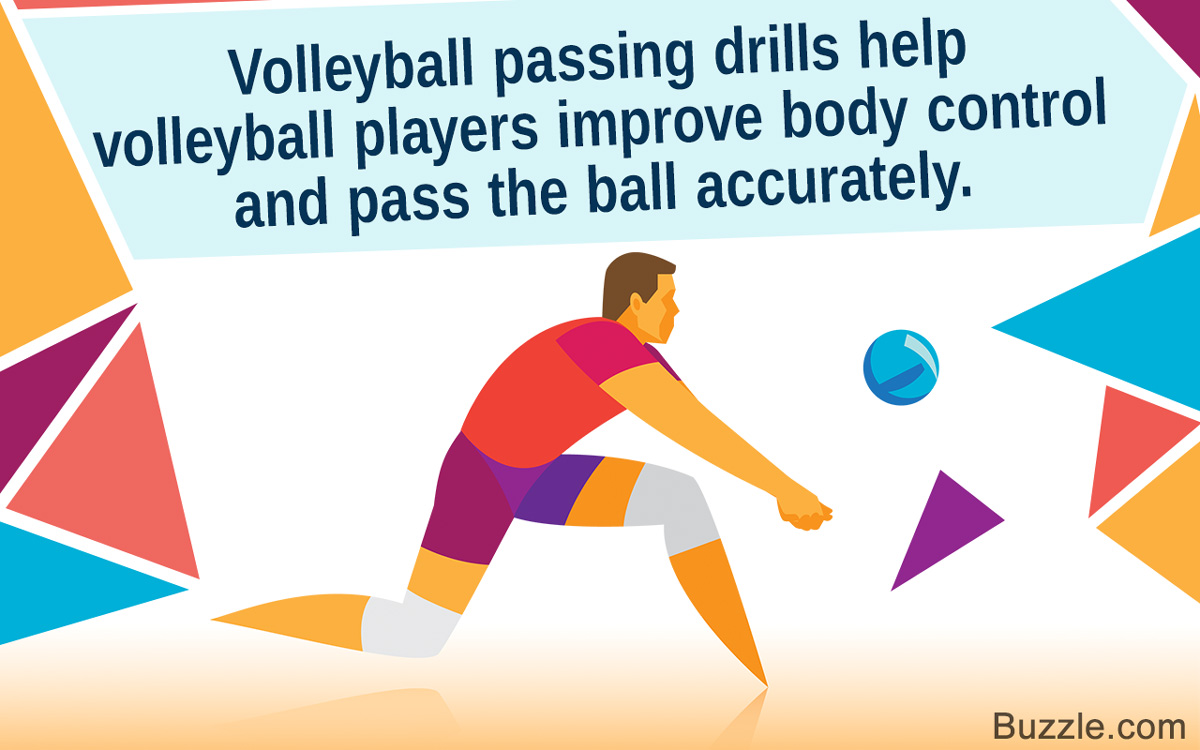 Passing drills can help volleyball players improve ball control and passing accuracy. This article presents some easy and advanced drills that players can learn to enhance their game skills. 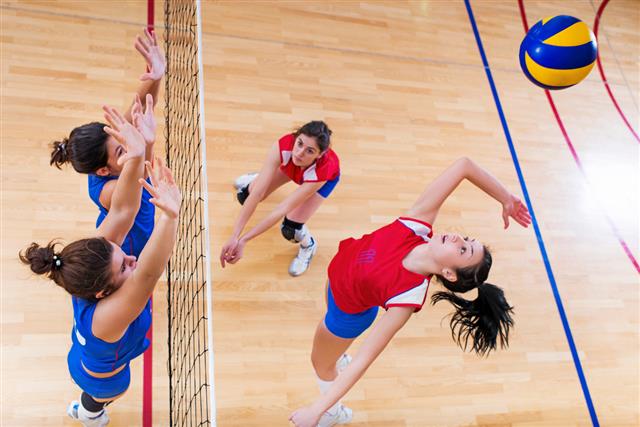 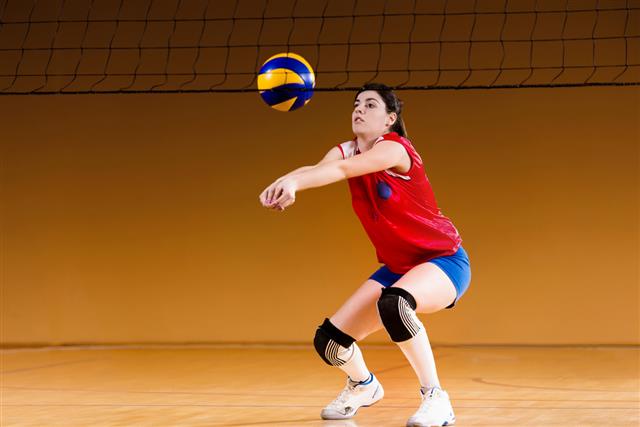 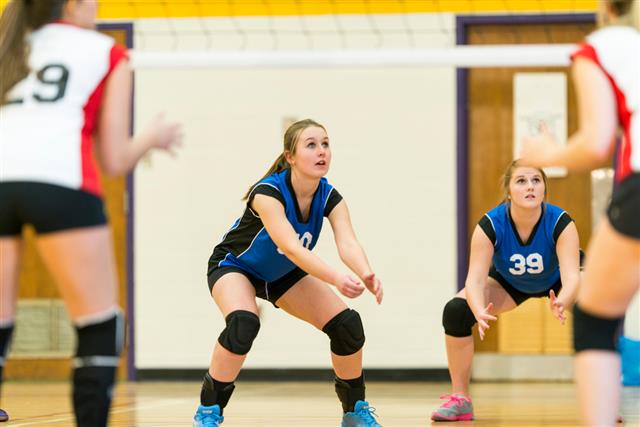 Passing the ball properly is the most important part of playing volleyball. Players need to pass the ball correctly and effectively. For the passes to be accurate, training and practice is the way to go. Moving sideways after passing the ball quickly is equally important. Some of the drills which are presented below include the ‘basketball passing’, ‘the pit’, ‘pipeline passing’, etc.

This drill helps players to improve their lateral passing. To perform this drill, players are paired together. Their position should be such that they face each other. Distance between them should be 10 feet. One of the players passes the ball to his partner and quickly shuffles to the right side. Shuffling is done to touch the sideline, after which the player returns to his original position. Both players continue their activity to pass and shuffle at their respective right sides for 10 times. After 10 passes, the players should start shuffling to their left side, and complete the remaining 10 passes.

This passing drill is used to sharpen the reflexes and improve the accuracy of their passes. In this drill, the ball has to be thrown at the player, and he has to return/pass it to the target area. Hitting or throwing the ball towards the player should be done in the same speed and manner as that of a real match. It gives a nice passing practice to the player, and as mentioned above, improves accuracy.

This drill is named as ‘basketball passing’ due to the fact that players who receive the serves have to pass the ball into baskets/targets. To perform this drill, a single server and 3 passers are needed. As the server serves the ball to one of the 3 players, they have to return/pass it to the assigned target. The server should start off with easy-to-receive-passes/hits, and gradually increase the speed of his serves. There are chances that the activity of just serving and passing may turn a bit boring. So, to make the drill interesting, one can think of introducing a point system. Points should be awarded to the servers or passers, depending on the rate of success of passing the ball to the basket. This way, the players get more involved in the game, and their drive to play a hard game increases.

In this drill, players have to receive the ball, pass it, and move ahead. Players move from their left to the right, and finally to the original position. The first player has to receive the ball passes it to the target and shuffles (weave around the ball) to the right. As the player moves to the next position, he receives another ball; while returning it with a pass, the player has to shuffle behind the ball. In the last step, the player should pass/return the ball to the given target, and shuffle in front of the ball. He has to then sprint back to the original position.

Here, the passer gets a good practice of passing the ball and moving sideways. There are 3 tossers and one passer who participate in this drill. The passer should be positioned in a place that is right in front of the first tosser. As the first one tosses the ball, the player should pass it and then sprint towards the tosser. After touching the foot of first tosser, the passer should retreat backwards diagonally; he thus reaches a position which is in front of the second tosser. The second tosser tosses the ball which the passer returns and sprints towards him. The passer then attains the ready position behind both the tossers. He once again receives a toss from the first tosser and gets back to the original position.