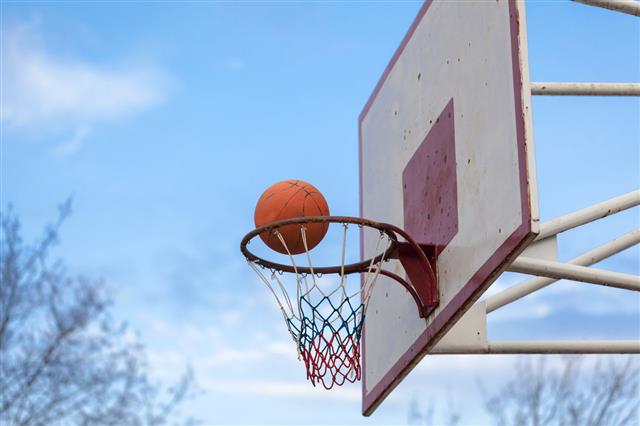 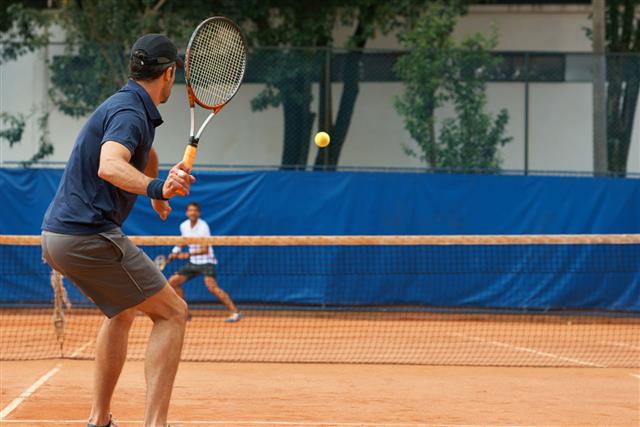 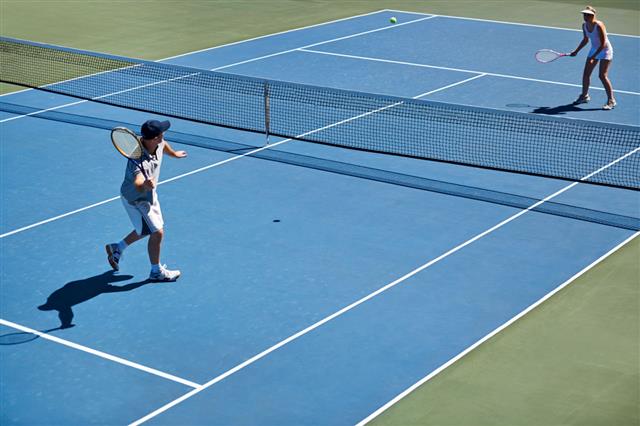 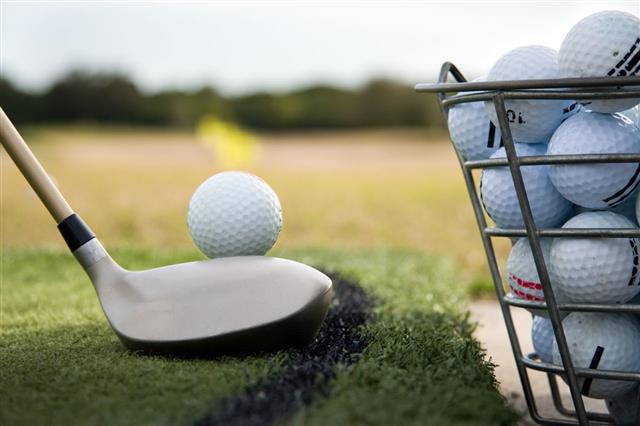 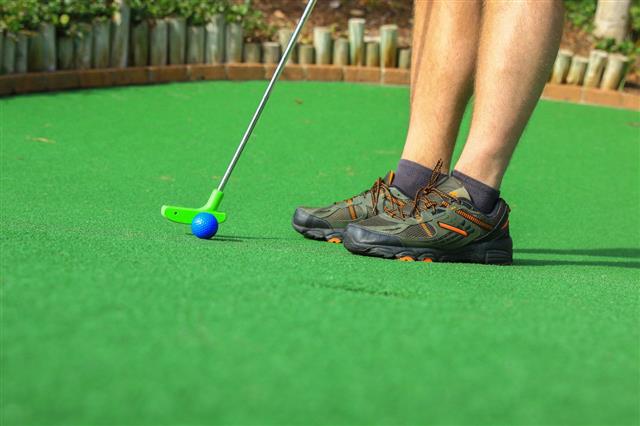 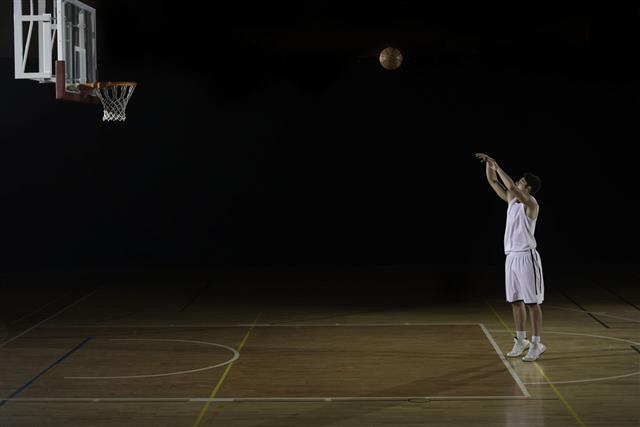 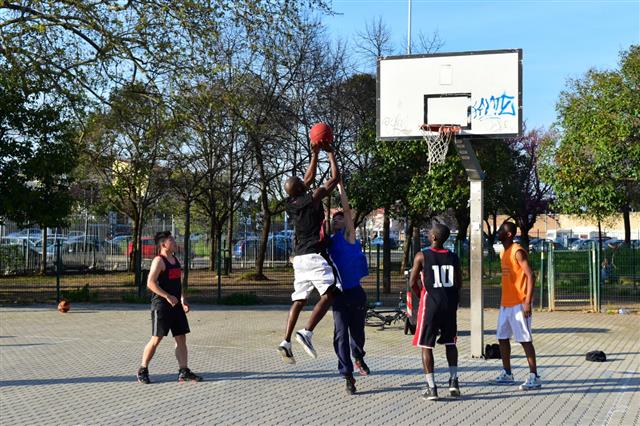 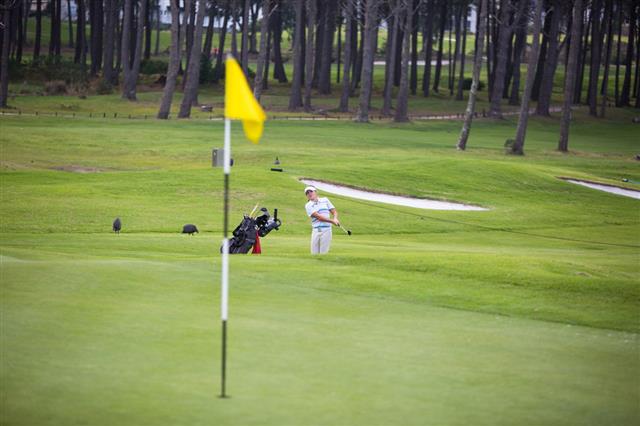 Over the last decade or two, professional sport has not only become ultra competitive but highly lucrative too. Sports, apart from being a great way of testing an athlete’s skill and expertise, is also big money. These days, sportsmen achieve iconic status instantly with good performance, and hence are picked up by top brands for endorsing their products. Salaries and prize-money apart, this is where an athlete makes the majority of his earnings. Since this is a recent phenomenon of paying millions of dollars to athletes as endorsement fees, most athletes featuring in the below list can easily be called the highest-paid athletes of all time.

The 38 year old boxer Floyd Mayweather made more money in one night than any other athlete in the world over an entire year. It’s the second year in a row, and the third time in four years that Mayweather has topped the list of highest-paid athletes in the world. He received a record $300 million in winnings (mainly by winning the battle against Manny and from his September bout with Marcos Maidana) and some endorsements. His nickname “Money” fits him perfectly. They say that his punches clock in at nearly 30 mph, which is about three times the speed of a rattlesnake strike!

Along with Floyd, Manny also took home a huge amount of money. He was at No. 11 in 2014, however, he jumped to No. 2 this year with a pay of $160 million, (a large part of which came from the Mayweather fight and from his November bout with Chris Algieri), and through endorsement deals with Nike, Foot Locker, Wonderful Pistachios, Nestle’s Butterfinger, and a few in the Philippines.

Cristiano Ronaldo is the world’s highest paid soccer player, just in front of his rival Lionel Messi. The Real Madrid superstar has scored 60 or more goals in each of the last four calendar years. With an impressive list of sponsors like Nike and other sportswear giants, Cristiano Ronaldo is smartly using the social media to expand his brand. Good-looking Ronaldo has the biggest social media presence of any athlete with 103 million Facebook fans, 36 million Twitter followers, and 19 million more on Instagram for a total of 158 million.

Taking into consideration his superhuman talent, Samsung cast him as superhero ‘Iron Man’ in their advertisement to promote the Avengers film. Adidas, his main sponsor, has launched a Messi icon line of shoes and apparel. In 2014 too, he was at no. 4 position. Messi, a crucial part of the Barca team, receives a huge amount of money from his sponsors Adidas, Fifa 15, and Turkish Airlines, and is said to be earning almost a £1milllion-a-week. Messi, nicknamed “The Flea” for his diminutive stature, has recently signed up endorsement deals with several multinational companies, and earns millions of dollars annually for his craft on the pitch.

Roger Federer is arguably the greatest tennis player ever. And even though Federer era may be nearing its end, Roger still commands the most impressive endorsement portfolio in all of sports. He boasts of 10 major deals including Nike, Rolex, Wilson, Mercedes-Benz, Sunrise, and Credit Suisse.

In 2014, he was at no.3. His endorsement portfolio includes Kia Motors, Nike, McDonald’s, Coca-Cola (Sprite), Samsung, Beats by Dre, Upper Deck, Tencent, and Audemars Piguet. His surprise return to the Cleveland Cavaliers last summer was a shocking news for many. He has the No. 1 basketball shoe on the market, and his jersey was the NBA’s best seller this season. Despite the bad blood, 6′ 8″ tall James continues to be greatly in demand, and is the NBA’s biggest star.

Kevin is in the second year of his five-year ‘$85 million’ deal he signed with the Oklahoma City Thunder in 2010. He is the NBA’s reigning ‘Most Valuable Player’ (MVP), and has sponsors like Sprint, Gatorade, Panini, 2K Sports, Skullcandy, Sonic, BBVA, and Degree for Men. According to Forbes, 29-year-old Durant has signed a blockbuster, 10-year deal with Nike in 2014 that could be worth up to $300 million, including royalties. It is the richest endorsement deal of any active athlete.

Mickelson continues to be a hot commodity with sponsors even though his world ranking has dropped the past two years, – only Tiger Woods earns more off the course. In 2010, Lefty was diagnosed with psoriatic arthritis, but he maintains that it will have no long-term effect on his golf career. Mickelson has become the spokesman for the makers of ‘Enbrel’ (the drug Phil uses to treat his condition), Amgen and Pfizer. He earns more than $40 million annually from Callaway, Barclays, KPMG, Exxon Mobil, Rolex, and Amgen. He uses use Callaway’s clubs, balls, and bag during tournaments.

Since his car crash in November 2009, and the infidelity scandal that followed, Tiger Woods has struggled to win tournaments and sign new sponsorship deals. Injuries to his elbow and back have been troubling him since a couple of years. Yet he remains the world’s best-paid athlete, largely in part to overseas appearance fees that are in the region of around 50 million, and two sponsors that have stuck with him; Electronic Arts and Nike. Record sales of the popular video game franchise EA Sports’ Tiger Woods PGA Tour 12: The Masters, have further boosted his annual earnings. He has inked new endorsement deals in 2014 with MusclePharm and India’s Hero motorcycles. Golf courses designed by Woods are set to open in the U.S., China, and Dubai. He was the number one player in the world for 264 weeks between August 1999 and September 2004, and again for 281 weeks between June 2005 and October 2010.

Kobe Bryant’s $23.5 million salary has made him the highest-paid NBA player this year. Bryant is NBA’s biggest star in China where he has been recently signed on as pitchman for Mercedes-Benz’s local Smart Car brand. Kobe is immensely popular through his website too.

The list of highest-paid athletes in the world does spark a debate as to what exactly makes a sports-person super rich. There is the talent to begin with, but then comes the ability to create a brand for oneself by endorsing products and involving oneself in marketing activities. This can be a double-edged sword, as some athletes are swooped away by instant wealth and recognition which have a bearing on their performance, while the smart ones raise their game to higher levels, maintaining high standards, so that wealth automatically follows. 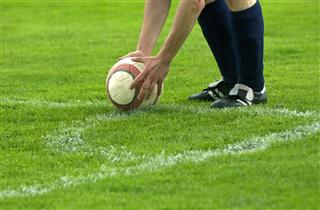 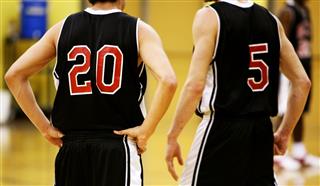 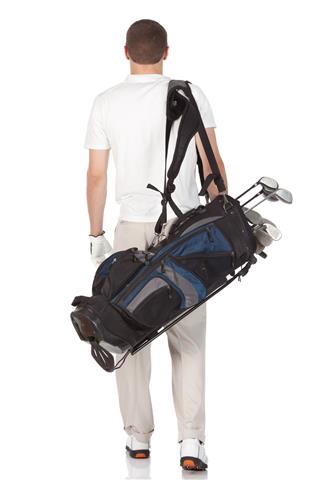 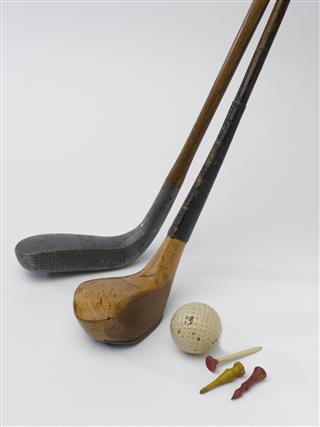 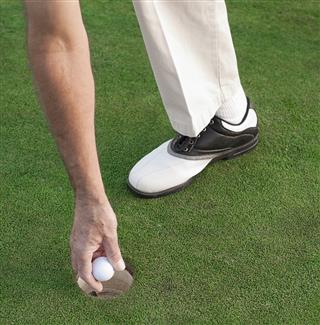