A Comprehensive Guide to the Suicide Squeeze Strategy in Baseball

A 'squeeze play' or 'squeeze bunt' is a play when the batter bunts with a runner at third base. As the batter is expecting to be 'thrown out' at first base, it is known as the suicide squeeze strategy in baseball.

A ‘squeeze play’ or ‘squeeze bunt’ is a play when the batter bunts with a runner at third base. As the batter is expecting to be ‘thrown out’ at first base, it is known as the suicide squeeze strategy in baseball. 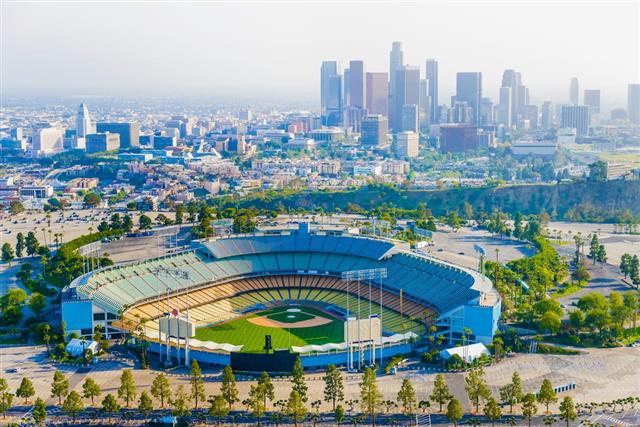 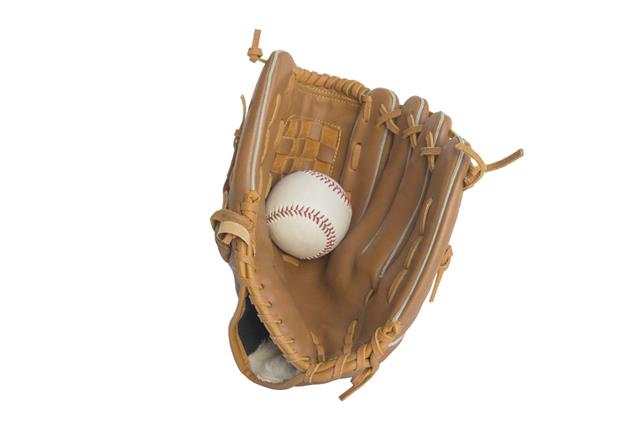 On hitting the 100th home run of his career in 1963, Jimmy Piersall ran the bases backwards, in correct order though, to celebrate the occasion.

The suicide squeeze strategy allows you to squeeze out a run from right under the nose of the rival team. This, at times, can feel like a conniving strategy, especially if you are at the receiving end. It is basically a batter bunting at the pitch with a runner at third base. A team chooses to go for the squeeze play when it is difficult to score runs.

A squeeze play that a batter plays, despite his chances of retiring at first base and allowing the runner at third base to complete an RBI (Run Batted In) is known as the suicide squeeze strategy in baseball. This strategy should be implemented only when the number of batters retired for the team is less than two, and the strikes against the batter’s name are also less than two.

Ensure that these conditions are fulfilled. There is a real possibility of the batter actually retiring at first base, and that would result in the team retiring. This would keep the runner at third base stranded in his same position. The number of strikes should be taken into consideration, as the batter can miss when bunting, or hit in a fowl area, which also will result in the third strike retiring the batsman, and effectively the team.

When the runner at third base begins to run after the batter has bunted the ball, it is known as a ‘safety squeeze‘. In a safety squeeze, the runner is completely sure that the batter will be able to successfully bunt the pitch. The onus, in this case, is on the pitcher to deliver a perfect pitch.

When the runner at third base dashes for the home plate to complete the run before the batter has played the bunt shot, then such play is known as a ‘suicide squeeze‘. It is more of an assumption of the runner that the batter will successfully bunt the ball. Here, the onus is on the batter to play the bunt shot, even against the most difficult of pitches.

In the suicide squeeze, the odds of the batter retiring are rather higher than in the safety squeeze. If the batter fails to bunt in case of a suicide squeeze play, the runner at third base can be caught stealing before he gets an opportunity to return to his base. Usually, the coach signals to his players at the plate when it is time to execute a squeeze play.

The pitcher, on picking up on the clues, must be ready to field the bunt shot and throw it back at the catcher. The catcher must also pick on the signs if a squeeze play is on the cards. He can look for the changes in position of the batter’s feet, or the way in which a batter holds his bat, and gauge if he plans to bunt the pitch. He can accordingly signal to the pitcher to pitch in a way that makes playing the bunt shot extremely difficult.

This strategy has been in use from the 19th century. Resort to it only when you have complete faith in the batter’s ability to bunt. This play must come under consideration only when your team is trailing by a single run or the scores are tied. Choose this strategy towards the end of play, for it to strike gold and get your team that crucial run, giving them the all-important lead or the game.

When the Suicide Squeeze is Not an Option

A suicide squeeze is not an option when the best hitters of the team are on the plate. There is no need to bring this play into picture if the pitcher does not seem to be in total control of proceedings. The sacrifice that this play demands is futile if the team is trailing by a few runs. In such a scenario, it is best not to opt for a suicide squeeze.

The suicide squeeze success rate is very high, as the runner at third base is in a position from where he is most likely to complete a run. At times, the batter may reach safely at first base too. When executed to perfection, the batter need not have to retire every single time. However, remember that the risk involved is huge.

You do not get to see this play executed on a regular basis. This helps in adding a little chaos and confusion to the defensive team’s strategy. It is on rare occasions that the defensive side would know that the intentions of the offensive team are to pull off a squeeze play, and even more rare to know about the suicide squeeze.

If you are able to pull off this move, it comes across as a genius move. Fail at it, and suddenly it seems like a stupid idea.