Every Martial Arts Student Should Know These Hapkido Belt Levels

The belts and ranking in hapkido are akin to some of the other martial arts like taekwondo and karate. The following paragraphs will tell you more...

The belts and ranking in hapkido are akin to some of the other martial arts like taekwondo and karate. The following paragraphs will tell you more… 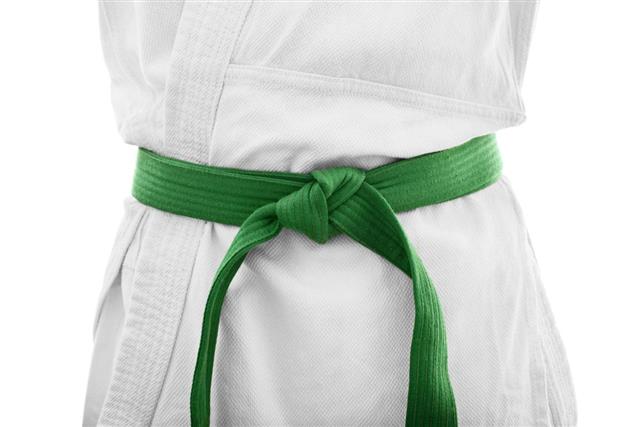 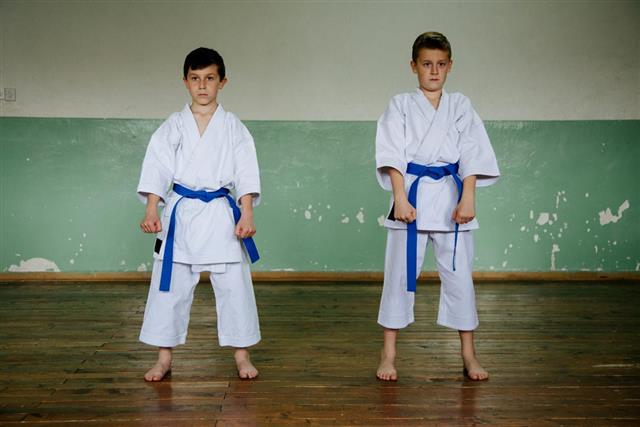 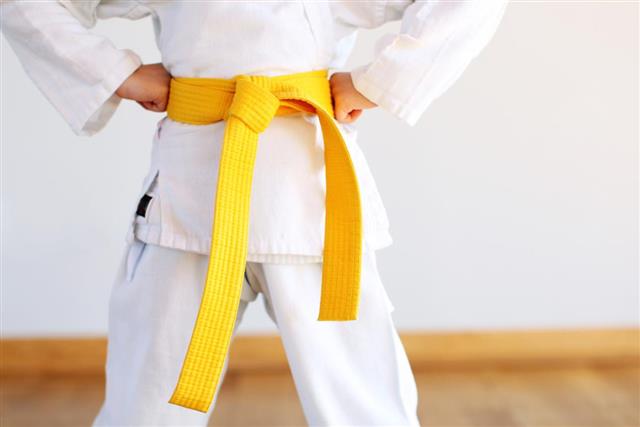 Just as taekwondo has become very popular the world over, its cousin, hapkido too is not far behind. Hapkido is an eclectic and dynamic Korean martial art. Common primitive attacks combined with the best techniques from other martial arts is what makes this form click.

Avoiding the use of strength against strength is what the primary ‘mantra’ of this art is. When you say practice, belts obviously come to the fore. The belts and their colors in hapkido are intended to indicate the level of training and expertise a student has gained over a period of time. The ranks and belt colors vary slightly depending on the school.

There are five basic colors in the hapkido belt system. Yellow, green, blue, red, and black. In some schools, the green is excluded, and between the blue and red you have a brown belt.

Starting off with the white belt, a student at this stage will learn the basics of hapkido. Front wrist grabbing with one hand, hand exemption, punch and chop, and defense against parallel, are some of the moves which are taught at this level.

There are exams for each belt, hence, once a student passes the exam after the white belt, he or she graduates to a yellow belt. Throws, 25 basic kicks, and defense against diagonal, is the highlight of this level.

There are two yellow belt levels in this martial art form. After the first yellow belt defense against the front clothes grabbing with one hand is the high point at this rank.

The student then graduates to the blue belt. Along with the basic techniques, defense against being grabbed at the back, and the like, are focused in this level.

Again, you have another blue belt, where defending against punches is taught to the student. This is a crucial level.

We come to the red belt now, a fairly advanced level, including four to five levels of red belts, (depending on the style and organization). From defense against kicks, defense against armed attack, to defending against choking, the student is taught different techniques for acquiring these belts.

Then finally you have the dans, or the various levels of black belt. The first exam for the black belt is the first dan, the next is the second dan, and so on.

The colors of combat hapkido belts are slightly different from the typical belts. Following is a description of the same.

All said and done, one thing is for sure, these belts, their colors, and ranks have been well thought out. 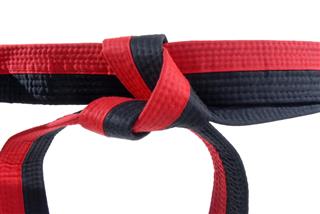 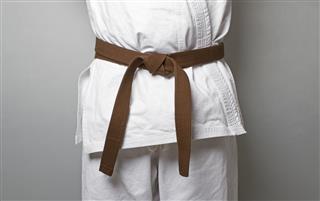 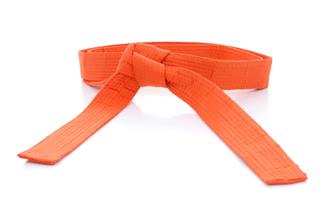 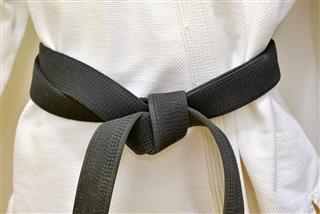 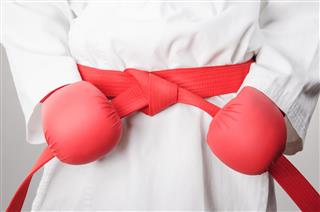 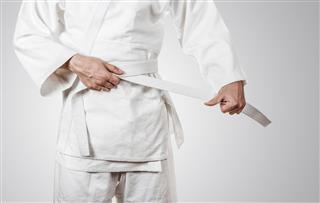