There are primarily 3 categories of essential wrestling moves. There are offensive and defensive moves, and there are moves from the top and bottom. Here is a low down on some of the fundamental ones. 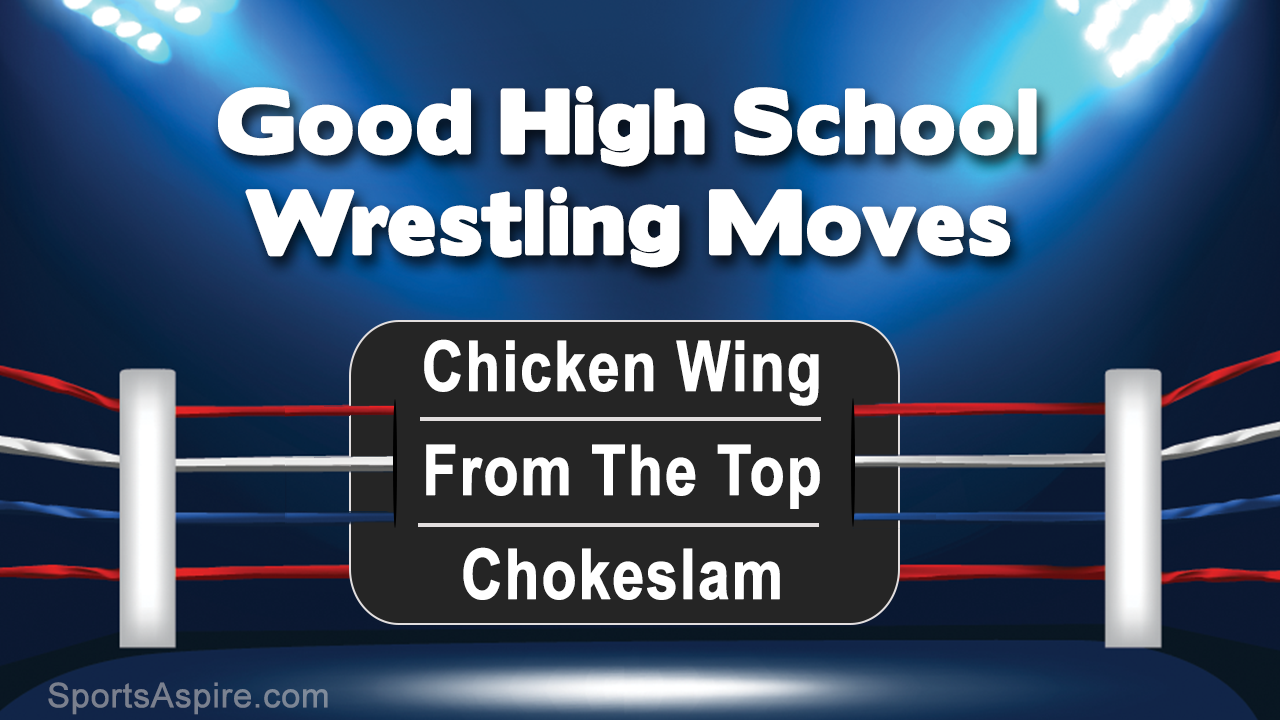 There are primarily 3 categories of essential wrestling moves. There are offensive and defensive moves, and there are moves from the top and bottom. Here is a low down on some of the fundamental ones.

A host of potentially useful moves and their variations are prevalent in wrestling. It would be nothing short of a book if all of these are to be mentioned. So here are the 3 basic wrestling techniques, and a few moves within them.

Moves from the top are executed when a wrestler is in the top position. More often than not, these are either used to pin the opponent or get some quick near-fall points. A couple of widely known moves from the top are the wrist-and-half-Nelson and cradle. In the cradle, the wrestler who is on top hooks an elbow behind the knee of the opponent, and keeps one behind his head. Then he locks the hands for almost folding the opponent in half.

The move is finished by sliding one knee into the back at a high level for bracing the opponent in the air and rocking him back on his shoulders. On the other hand, the wrist-and-half-Nelson is used for getting the opponent on the mat, which makes it easier for the other wrestler to attack him. Moreover, the opponent has no scope for defending himself by standing up, do a switch or a roll. Of course, these things will have to be done within the periphery of the rules.

It is Bottom’s Up

The moves within this technique are used by a wrestler when he is at the bottom, that is on the ground or mat. The most simplest and basic moves in this category are escape or stand up and switch. The wrestlers use escape to get to a standing position. The only thing is that a part from getting the technique, is that the wrestler has to be swift enough and agile. Otherwise, the opponent who is in the top position may grab his ankle and bring him down again. Switch is a better idea than escape, as executing a switch not just helps a wrestler to get to a standing and defensive position, but it helps him bring the opponent down too.

The Offense and the Defense

These are moves which are executed in the standing position, and mainly include take-downs and throws, and a lot of grappling. There is the single-leg take down, double leg take down, and the ankle pick. Ankle pick is where the wrestler literally snatches and grabs the opponent’s opposite ankle, lifting it to his waist.

From there, the opponent can be easily manipulated and brought down to the mat. As far as throws in an upright position are concerned, the most common ones are fireman’s carry, duck under, and headlock hip toss. The duck under is a surprise package, and can absolutely stun the opponent. It is a must-have in a wrestler’s arsenal.

Here are some more:

Knowing these moves is one thing, and executing them with perfection is another. For that, you will need to go to a trainer or a coach and get some practice and training under your belt. 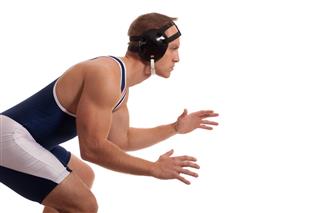 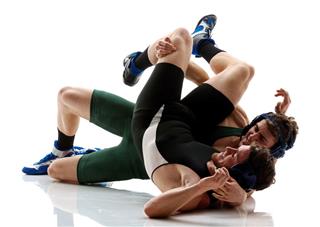 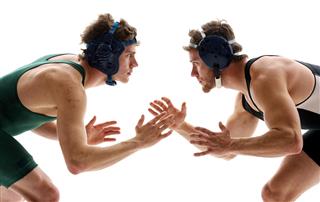 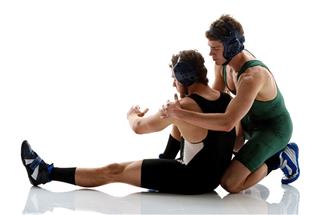 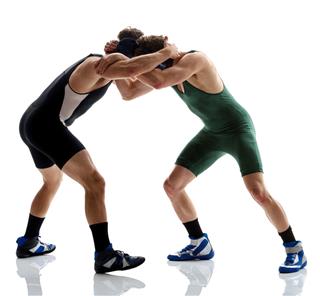 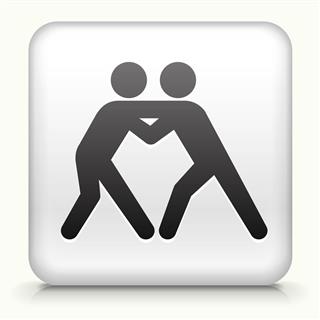