The Harlem Globetrotters: Clowns of the Court, Serious Athletes

The Harlem Globetrotters are recognized around the world as comic entertainers, yet these men, and now women, are more than just that. They are now, and have always been, superb basketball players. 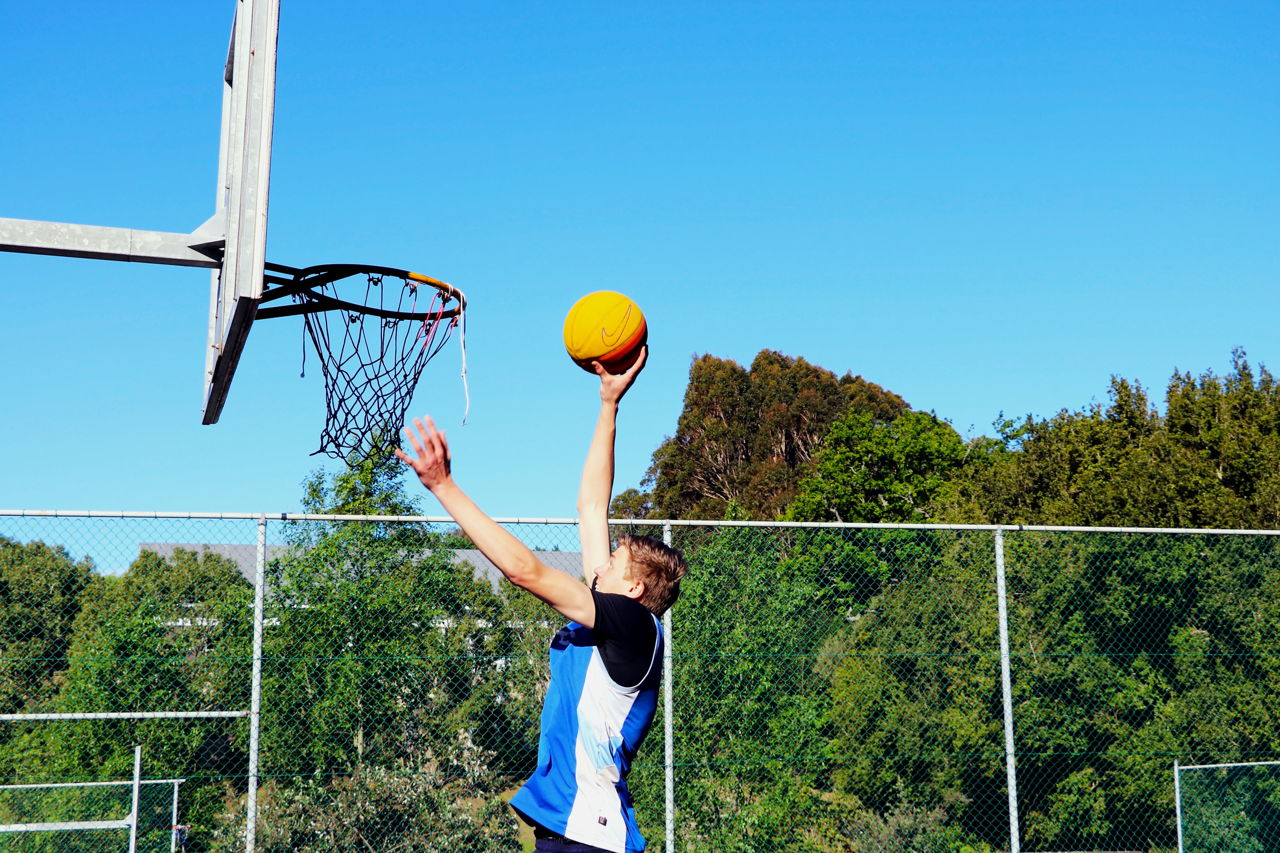 The Harlem Globetrotters are recognized around the world as comic entertainers, yet these men, and now women, are more than just that. They are now, and have always been, superb basketball players. 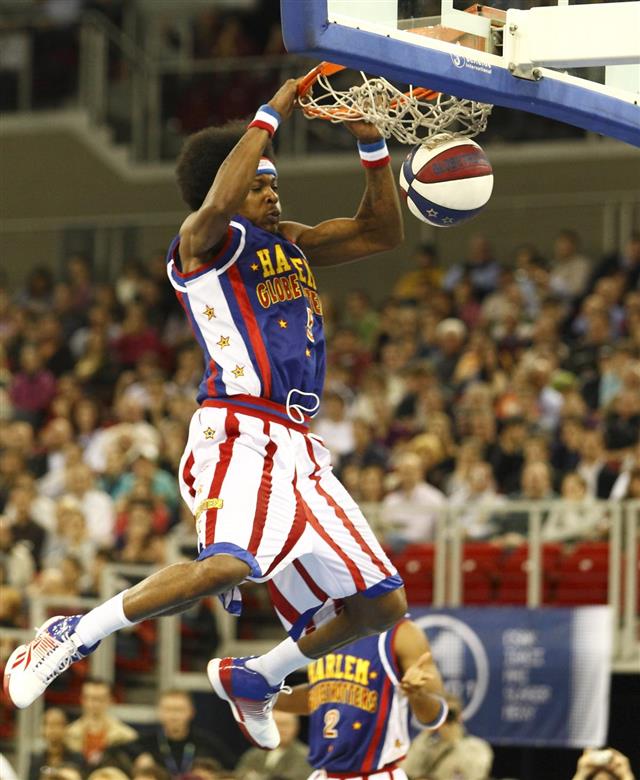 If you’re a serious sports fan, perhaps you would be embarrassed to admit to liking the famous Harlem Globetrotters. Yet, this comic basketball team has brought a smile to the faces of millions throughout the world, and they have been doing it for decades. Just who are these clowns of the court? Where did they come from?

If you’re thinking ‘Harlem’, you’re wrong. According to the Original Harlem Globetrotters website, the team was formed in 1926 in Chicago, Illinois, when the white, twenty-four year old British immigrant Abe Saperstein recruited five black ball players from the slums of Chicago. Since they were originally sponsored by Chicago’s famous Savoy Ballroom, the team first became known as the Savoy Big Five.

Even though he was only 5′ 3″ tall, according to the website Trivia Library, Saperstein became the owner, coach, chauffeur, and sixth man on the ‘Savoy Five.’ As the PBS website shows, their name was later changed from the Savoy Big Five to Saperstein’s New York Globetrotters, then to the Harlem New York Globetrotters, and finally just to the Harlem Globetrotters. The name was an effort to shown that they were a predominantly black team that had traveled the world. In fact, none of the team had ever even been to Harlem, much less anywhere else in the world. It wasn’t until 1968 that they played a game in Harlem.

At their inception, they were a serious barnstorming team, traveling the country, willing to play anyone. As their skill increased, it became harder and harder to find teams to play. This was also a challenge because professional basketball was ‘whites only’ at that time. Still, by 1934, they had played over 1,000 games, sometimes earning less than $10 for a night’s work, which the entire team had to split.

Eventually, they were able to play against professional teams, even competing in tournaments. They played serious basketball, until one game in 1939 changed everything. They were leading 112 to 5, and the game had become boring for everyone involved. To liven things up, they began to clown around. The crowd loved it, the players loved it, Saperstein loved it, the other team probably did not love it, but the modern Globetrotters that we know and love, was born.

Even after this, they continued to play serious basketball, only clowning after establishing a substantial lead. In fact, they were so good that in 1947 and 1948, they beat the Minneapolis Lakers, considered the best basketball team in the country, proving that they could stand on an equal footing with the ‘Whites Only’ teams. Not surprisingly, shortly after this, in 1950, the NBA began drafting black basketball players. While this marked the end of an injustice to all the talented non-white players in the country, it also made it more difficult for the Globetrotters to find talented players.

There have been many milestones on their road to becoming an American icon. In 1951, the US State Department asked them to play in East Germany to help counteract a communist youth rally. Also, in 1951, Hollywood made a movie about them. Other movies and television shows followed in later years. Over the decades, they have truly become globetrotters, playing in over 115 countries and for various heads of state.

Even though today they are renowned for their antics, no one can challenge their athleticism. For example, in 1997, the Guinness Book of World Records recognized a new world ‘dunk’ record, when Globetrotters Michael ‘Wild Thing’ Wilson and Fred ‘Preacher’ Smith each rocketed through the air to put the ball in a basket set at 11 feet, 11 inches. In 2000, Michael ‘Wild Thing’ Wilson broke his own record by successfully slam dunking on a 12-foot basket. In an effort to regain some of their reputation as serious ballplayers, they are even playing games against college teams and pick-up teams, such as Magic Johnston’s all stars.

So, if the whistled version of ‘Sweet Georgia Brown’ still brings a smile to your face, if it brings back fond memories of Saturday afternoons watching these clowns of the court, know that you are not alone. These talented athletes have been entertaining the world for generations, both by their silly antics and by their athleticism; and with three teams of Harlem Globetrotters currently touring the world, they promise to continue doing so for many years to come.