Everyone Should Know These Basic Rules for Playing Tennis

Kids are more inclined to play this grand game than ever before. For young aspirants and followers, it is necessary to understand the rules of tennis to enjoy it fully.

Home / Uncategorized / Everyone Should Know These Basic Rules for Playing Tennis

Kids are more inclined to play this grand game than ever before. For young aspirants and followers, it is necessary to understand the rules of tennis to enjoy it fully. 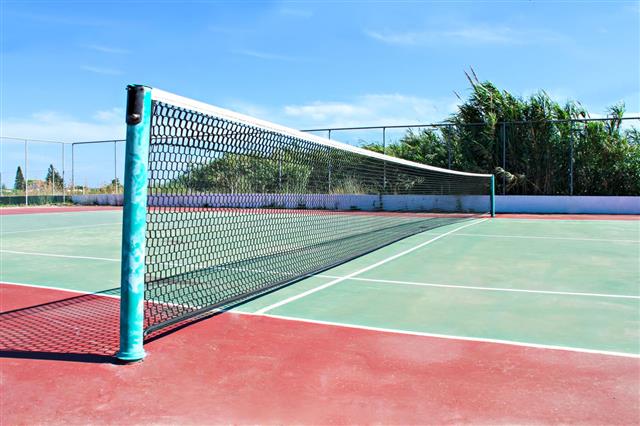 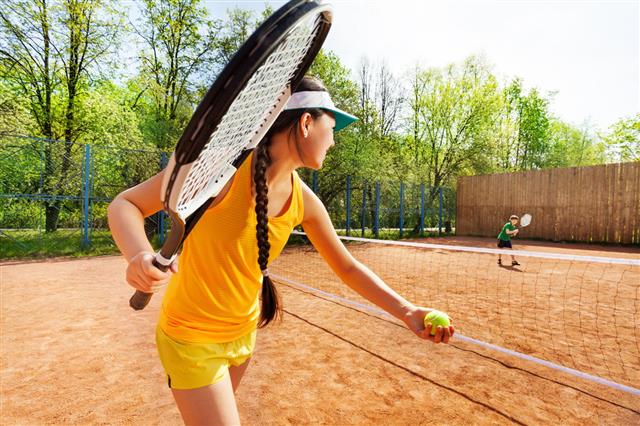 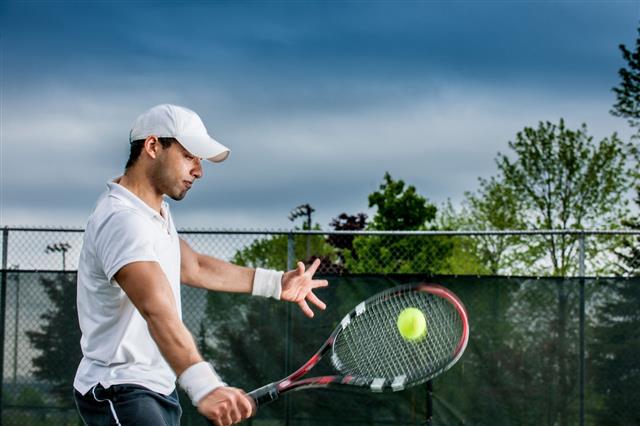 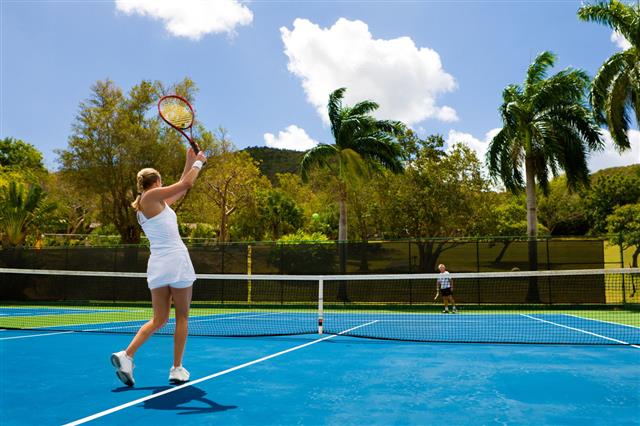 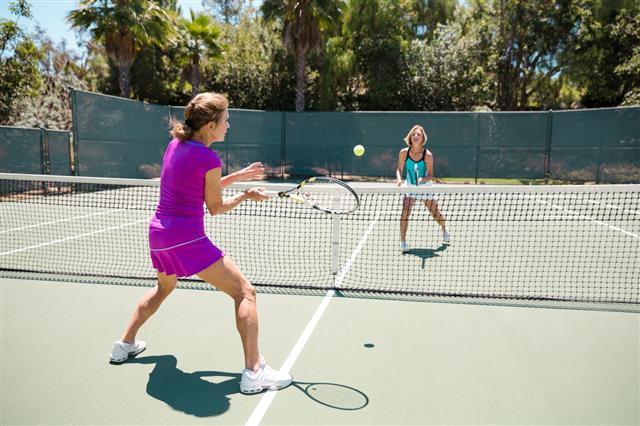 One player hits or serves the ball from a corner of a marked out area called a court, that is divided down the middle with a three feet high (0.914 meter) net. The opposite player’s goal is to return the ball, bouncing it no more than once in his own court, aiming for the other player to not be able to hit it. A point is gained when a player is not able to return the ball at all or he hits it out of the court. The ball is always served cross court or diagonally.

The right equipment is essential for a good game of tennis, along with demarcation of the court according to international standards. Here are the specifications.

These vary in color, but for official tournaments the ball must be yellow or white in color. Two, three, four or six balls may be used in a match.

The server is chosen by a coin toss. The player who wins the toss can choose to serve or choose the side he wants. If the toss winner chooses to serve, his opponent gets to choose the side and vice versa. This applies to both singles and doubles games. In singles, the server (person playing first) and receiver (one who receives the serve) change position (left/right), after every point and the ends are changed after every odd numbered game.

Serving is alternated from team to team and from player to player so that each player serves every fourth game. Both partners (receivers and servers) can stand anywhere they want, however it is traditional for partners to stand side by side. The order of serving needs to be decided before the first game of any set begins.

In a tennis game that’s part of a set, scoring is unconventional. The scores do not start increasing from single digits. The player who scores four points first, wins the game, provided there is a difference of two points. Zero score is referred to as ‘love’. Ergo, the ‘0-0’ score at the beginning of the game is referred to, as ‘Love All’! (Thus the game begins with a noble message of love!)

Alternatively, if both players are tied with 6 games to their name, whoever wins the tie-breaker game, will win the set (this is known as the Tie-Breaker Method). The latter strategy is mostly adopted in ATP tournaments. Wimbledon, one of the four prime grand slams, uses the advantage set scoring method, due to which there is a possibility of a game continuing for a long time in some cases.

A prime example is the Isner-Mahut match at the Wimbledon championships in 2010, which went on for 11 hours and five minutes! The score read something like this – 6-4, 3-6, 6-7, 7-6, 70-68! The last figure is the number of points played in the last set, which lasted for eight hours, spread over three days.

The serving player’s score is always mentioned first, when calling. If both opponents or teams are leveled at a 40-40 score, they are said to be in ‘Deuce’. Hereafter, the one who scores two points consecutively (with a difference of two points), wins the game. The player who scores a single point after ‘Deuce’, is said to have an ‘Advantage’. However, if both score single points after a ‘Deuce’, the score is again tied, that is they land up in a ‘Deuce’ again. The only way a game can end is when a player scores two consecutive points after the tie.

If both players have won 6 games each and the set is tied, a tie-breaker game must be played. The scoring for this game is conventional and linear, starting from 0 to 1, 2, 3.. and so on. The first player to score 7 points wins the game and the set, provided he has a two point lead over his opponent. The tie-breaker game continues, till a player achieves the two point lead to win the game and set. During this game, the sides need to be changed after 6 point are scored.

Tennis owes its invention to many pioneers, prominent among whom, was the Englishman, Walter Clopton Wingfield, who patented it in 1873. The game was brought to America, via Bermuda, by socialite Mary Ewing Outerbridge from Staten Island, New York. In USA, it was first played in 1874, at the Staten Island Cricket and Baseball Club.

Since then, tennis has come a long way to become the premier spectator sport world over, only rivaled by soccer. Millions of people all over the world follow tennis religiously. The power, speed and beauty of this game leaves everyone enthralled.

A player must serve the ball from behind the baseline, standing between the center and side line. The serve execution in the first game of a set, should always be executed from the right side of the court, by a singles or doubles player. The service must land in the cross court or diagonally opposite service box (area between the net and server line). If the serve happens to land outside the service box or hits the net, the player is allowed to serve again.

If the serve is faulted twice, the server’s opponent gains a point. The service is alternated between opponents, in every game played. In case of a doubles game, the service is shared by the two players of each team alternately and changed between the opposing teams after every game. In a doubles game, two players of the serving team swap positions with each other, after every point.

Here are conditions under which a point may be lost.

~The player errs consecutively while serving, causing a double fault.

~A player is unable to return the ball in the opponent’s court, before it bounces twice.

~The player hits the ball outside the court or hits a permanent fixture like the net poles.

~A player returns a serve, before it hits the ground or before it has crossed the net

~A double racket touch or carrying of the ball by a player.

~A player touches the net or comes in bodily contact with the net or any part of the opponent’s court or the ball hits the player’s body.

~When both doubles players on a team, touch a ball at the same time.

There are certain penalties while playing tennis, these usually result in several points lost for various things. These are:

~Touching opponents ground, the net or posts or any other person or official in the game.

~Carrying the ball or catching it in the racket.

~Hitting the ball two times before it has crossed the net.

~If the ball hits or touches anything (clothes) or is carried by the player (with the exception of the racket).

~Throwing the racket or verbal abuse.

Only professional tournaments are officiated. One official watches the lines to call whether the ball is in or not. The senior umpire sits on a high chair outside the sideline, near the net and calls the scores. The senior umpire has the power to overrule all other judges. There is also a match referee who sits in the stands and watches. He can be consulted, should there be any major conflicts. Arguing with the judges costs points and even disqualification from the game.

This was just a brief overview of the most important tennis rules that contribute to make it one of the most popular games worldwide. As a player and as a follower, it’s vital that you understand the rules, to get a better grasp of the game. And remember, you always start by lov(e)ing all! Cheers. 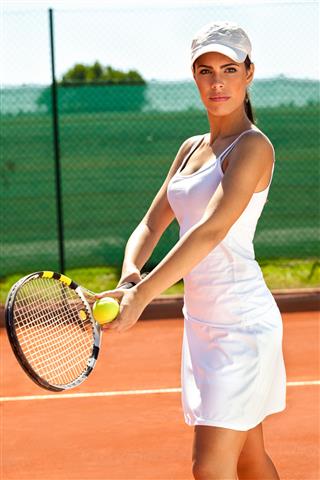 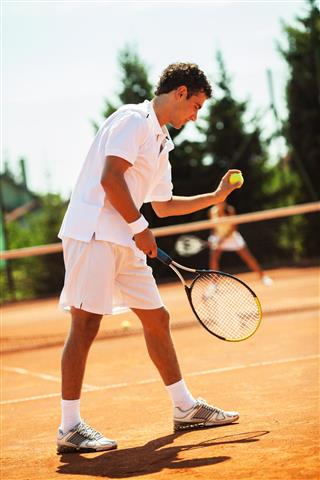 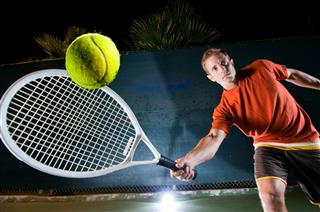 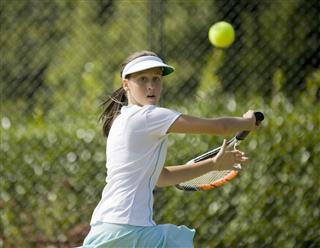 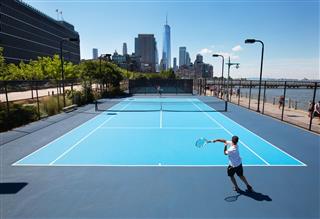 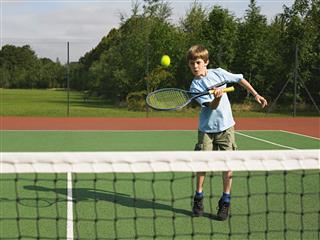 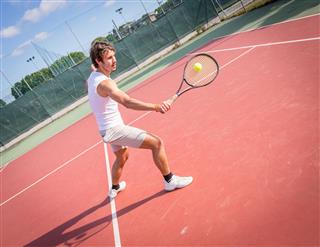 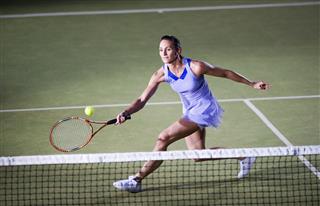 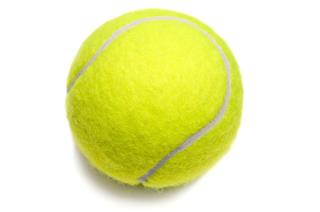 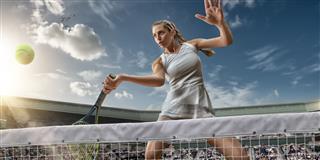 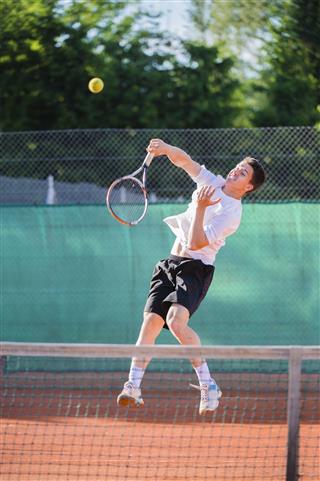 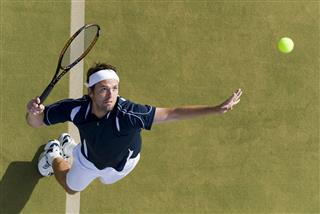 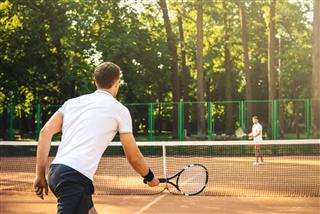