A Fascinating Look at the History and Evolution of Basketball

With a fan-base of 400+ million, basketball is one of the top ten most popular sports in the world. Here's something on its history. 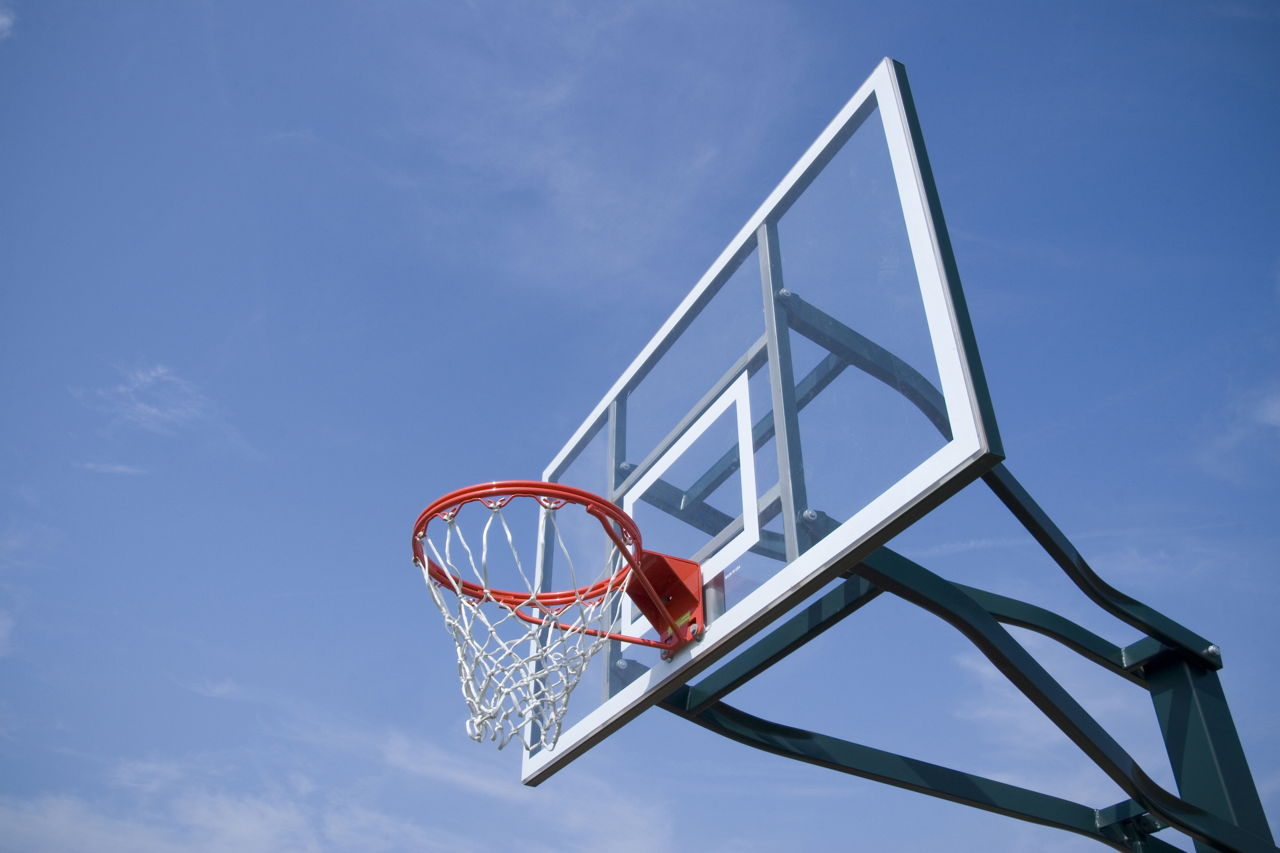 With a fan-base of 400+ million, basketball is one of the top ten most popular sports in the world. Here’s something on its history. 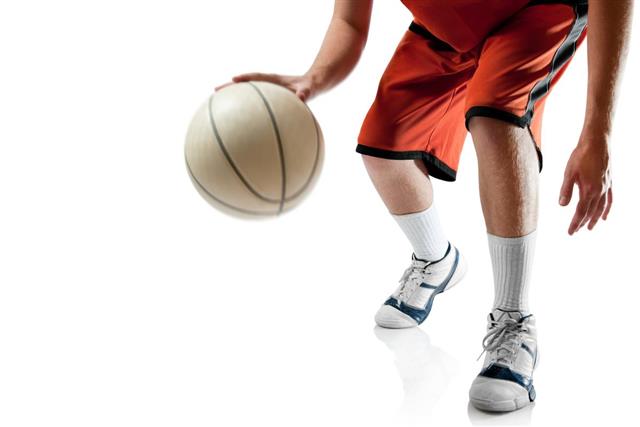 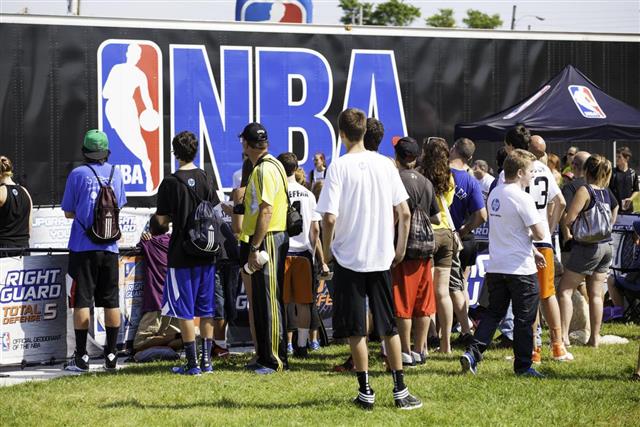 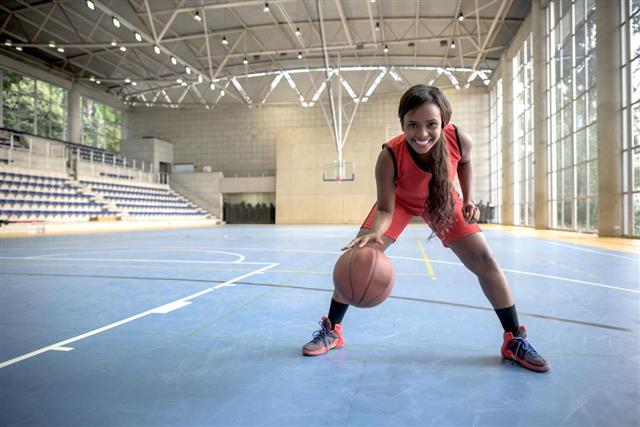 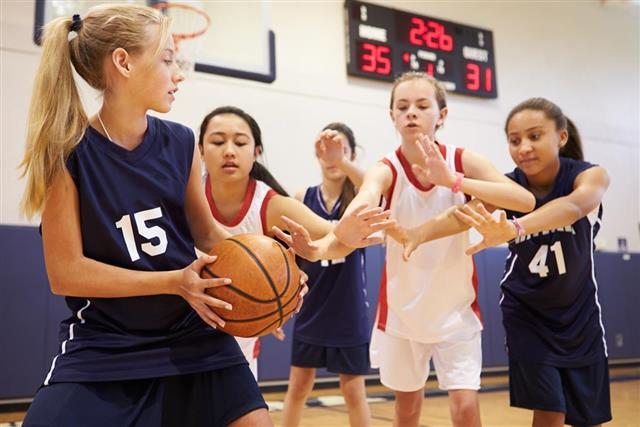 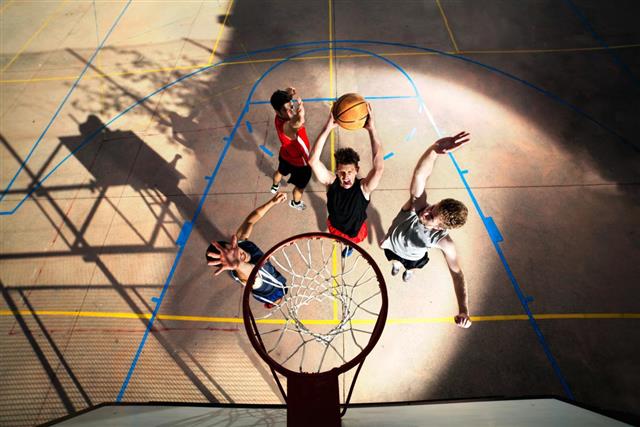 Basketball was invented in 1891 by Dr. James Naismith. He was a Canadian physical education student, and an instructor with the YMCA Training School (which is known as Springfield College today) in Springfield, Massachusetts, USA.

He wanted his students to play a game which helped them remain fit. The New England winters were very cold and quite long. Therefore the game had to be an indoor sport. So, he began to search for different games, but rejected several options due to the fact that they were either too rough or not well suited for indoor play.

Finally, he began to write down some basic rules and nailed two peach baskets onto an elevated track. The peach baskets had their bottoms, so every time the ball went into them, it had to be removed manually. Soon, a hole was drilled into the bottom of the basket to enable the ball to be pushed out using a stick. However, this variation soon developed into the basketball baskets that we see today. Also, at that time, the ball used for the game was a soccer ball. This game began to be called ‘BasketBall’.

The Spread of the Game

From the YMCA gym to a game played at the Olympics, basketball has certainly come a long way. The game’s popularity grew and it spread from the United States to Canada. Eventually, even a women’s team was formed in 1892, at Smith College.

Although the game spread to wherever the YMCA was located, several sports clubs, colleges, and even professional clubs began to play the game. In the late 1950s, Tony Hinkle introduced the orange ball, which is used today. With the introduction of this ball, players were able to introduce a variety of moves such as dribbling, into the game.

The game also began to spread into universities and colleges. Teams of players began to be formed, and tournaments began to be held across the country. In 1910, a governing body called the ‘Intercollegiate Athletic Association of the United States’ was formed on the suggestion of President Roosevelt, prompted by the increase in the number of players’ injuries on the basketball court.

By the 1920s, basketball had gained a lot of popularity. Several such basketball associations and governing bodies came and went, but none of them lasted long. During the first part of the 20th Century, the game spread to schools, and several high school basketball teams began to be formed and came into prominence.

The International Basketball Federation was formed in 1932 by 8 nations―Argentina, Czechoslovakia, Greece, Italy, Latvia, Portugal, Romania, and Switzerland. This proved that the game had spread far and wide across the globe, and had gained tremendous popularity all over.

Basketball was introduced into the Olympics in 1936. USA has won all but 3 of the international tournaments for basketball so far. In 1946, the Basketball Association of America (BAA) was formed to help organize the top professional teams. The popularity of the game of basketball grew even more.

In 1949, the BAA got converted into the National Basketball Association or NBA. Many top players such as Bill Russel, Wilt Chamberlain, and Bob Cousy helped make the game very popular. Then there were players like Kareem Abdul-Jabbar, Larry Bird, Shaquille O’Neal, Orlando Magic, and Magic Johnson who rose to stardom because of basketball. Recently, players like Kobe Bryant and LeBron James have re-created the popularity of the game.

The popularity of basketball as a sport can be accorded to the fact that it is an indoor game, and thus, can be played at any time of the year. Also, for a player, the equipment needed is not very much. All one has to do is invest in a good ball and some loose fitting shorts and a vest. This makes it a game which can be played by anyone.

Most schools, colleges, and parks will feature a small court where people can play this game. The game is played vigorously in schools everywhere, making it a good choice for fitness. It has a different place in several communities and towns, where the game is played rather ambitiously. Colleges offer scholarships to basketball players. Professional basketball is often a career choice of many good school players.

This has also given rise to basketball scouts, who go around in schools and colleges and pick out potential players for teams. Basketball scouting and coaching has also become an important profession for many physical education professionals. 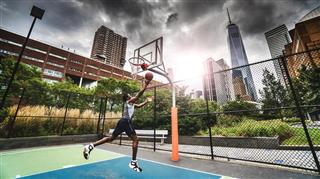 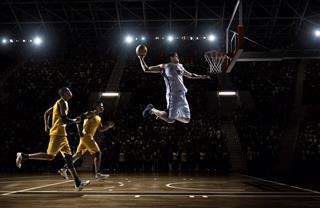