A Brief Analysis of How Sport Builds Team Spirit

Playing some team sports builds bonding among members, but have you ever thought how does sports build team spirit? This article is an attempt to find some answers. 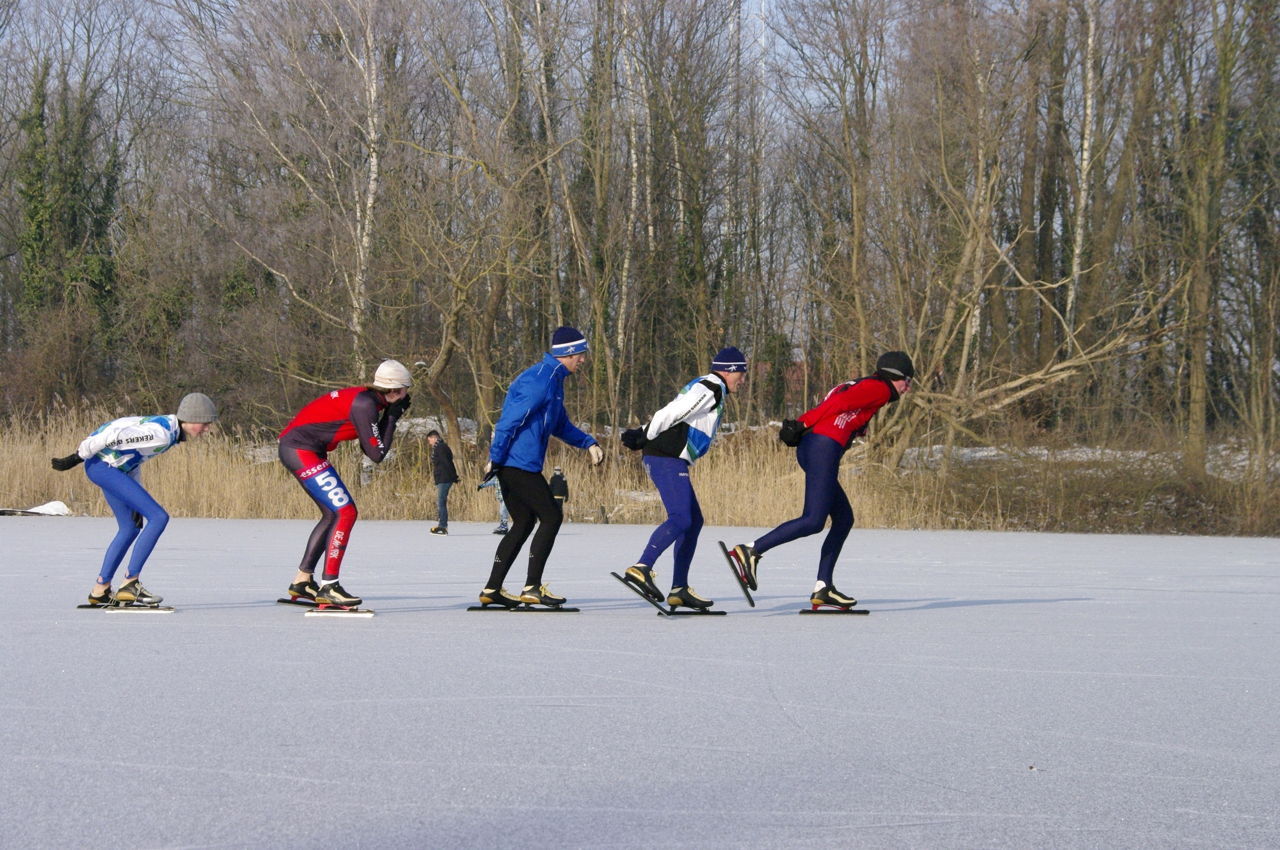 Playing some team sports builds bonding among members, but have you ever thought how does sports build team spirit? This article is an attempt to find some answers. 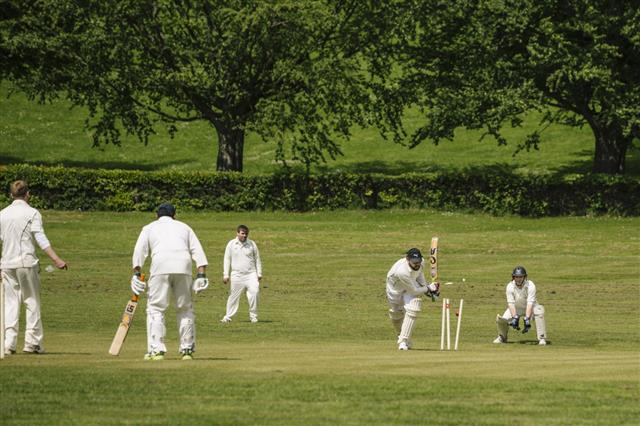 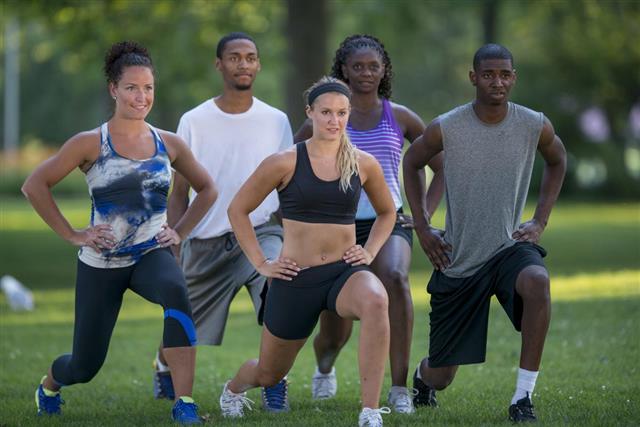 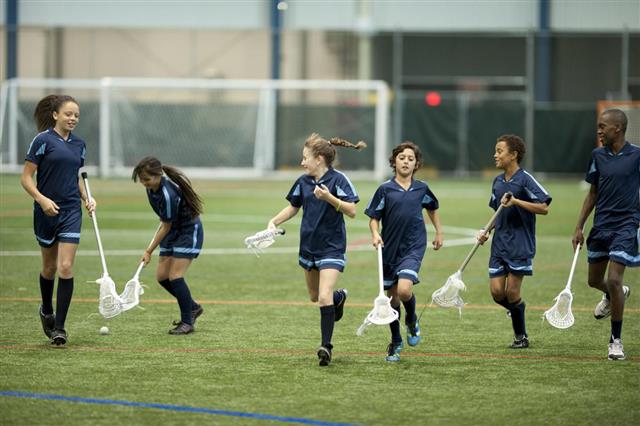 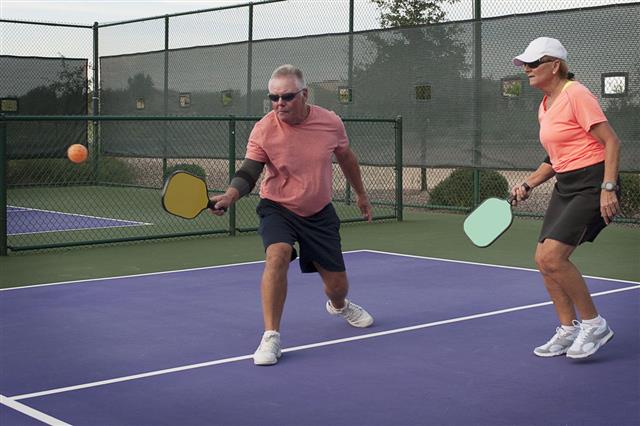 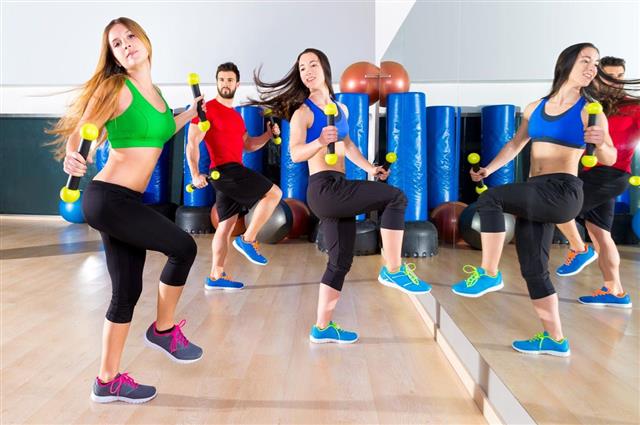 Imagine a game of high school soccer match at its peak…

‘Ronnie run, hit the ball, you can do it! Buck up!’ Jerrie cheered for Ronnie who had the ball in control and was nearing the goal post. This statement by Jerrie surprised each and everyone around because the team including Jerrie was not on talking terms with Ronnie, owing to his high individualism and lack of sportsmanship. The team badly needed this goal to qualify for semis, and eventually overwhelmed by the support of his teammates, Ronnie hit the ball for goal.

This was a classic situation of how playing any sport builds team spirit. Personal differences were conquered and team spirit prevailed due to the common desire to win. And, apart from its physical and recreational benefits, sports offer many other benefits like improvement in communication and friends in the form of teammates.

You cannot play soccer or for that matter any sports game alone. While playing any sport you cannot go and win alone, you need the motivation of your teammates, you need those high fives, that thumping of fist and those silent glances of appreciation. They have an effect on you, they motivate you. During any game the pulse is so high that the nerves tend to go up, and the heart races wildly. The primary goal of any player is to win, and for winning team effort is necessary; individual fights take a backseat while playing a team game, and what takes control is team coordination and a collective effort to win. Building team spirit is a natural process that happens as people play with one another (although it may take some time for the feeling of oneness to grow).

Imagine a team, any team – sports team or some team playing silliest of games for fun or a team playing quiz, without team spirit, lacking on enthusiasm. Will it stand a chance of winning? Obviously not. This is why team spirit is so essential (for winning). And, in sports as I had said earlier, everyone wants to win. No one plays for a mere participation certificate. In a team sport, only if you play as a team, you will win. Thus it is said that sports help build team spirit to a large extent.

Sports is not a do or die activity, but there is something even in the silliest of sports that raises the adrenaline and the desire to win. I hope you would agree that it does turns out to be a do or die situation! And sports helps a lot in team building because it has high levels of enthusiasm than other activities that involve playing in group. This is also the reason why we should especially back the organization of team building activities for kids, because it is good if the seeds are sown at a young age.

A sports match especially a team sports match is filled with enthusiasm and tense moments. The goal of any player is winning, and the match cannot be won alone by the player. Also, winning any team sports demands collective effort from all the team members. Eventually, as a team plays together matches after matches, the spirit in the team grows. So, if you have trouble bonding with people, I would recommend you to play a match of any sports, you would surely become a class team player… 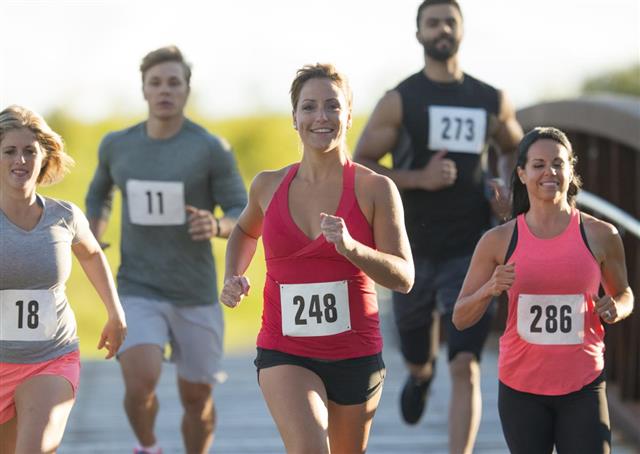