A List of the Perfect Ideas for a Fun Golf Tournament

There are many different ways to make the game of golf interesting. With some creative thinking and the introduction of interesting concepts into the format of the game, it is possible to come up with fun golf tournament ideas.

There are many different ways to make the game of golf interesting. With some creative thinking and the introduction of interesting concepts into the format of the game, it is possible to come up with fun golf tournament ideas. 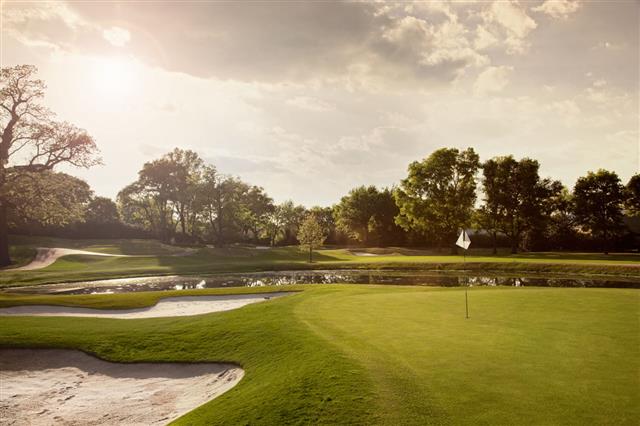 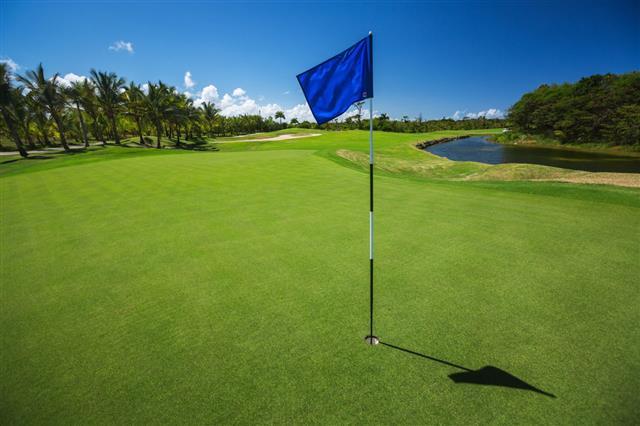 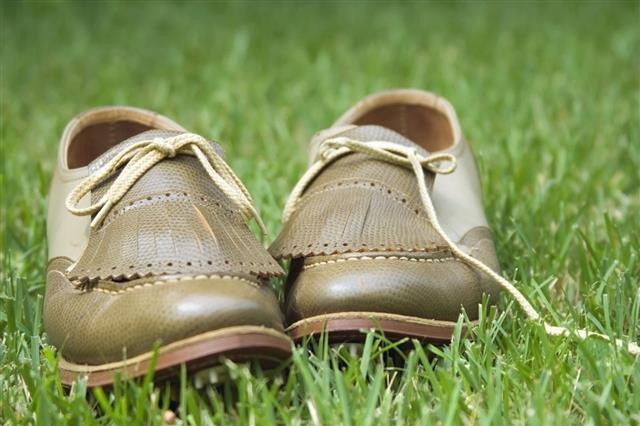 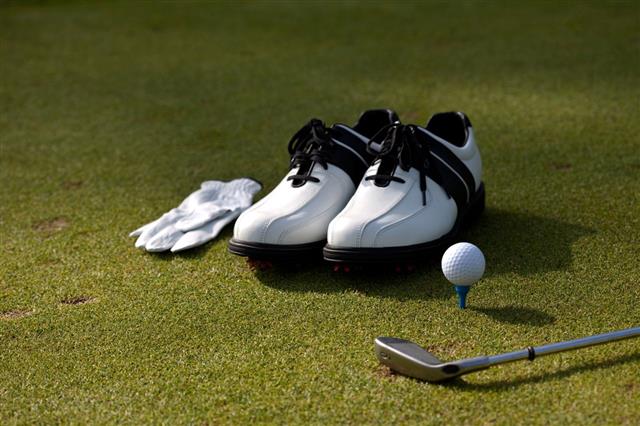 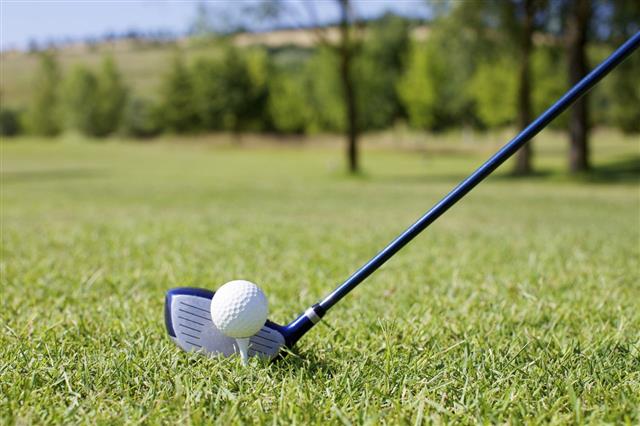 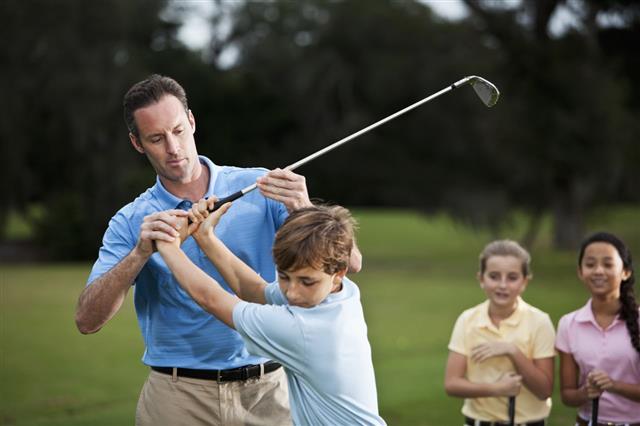 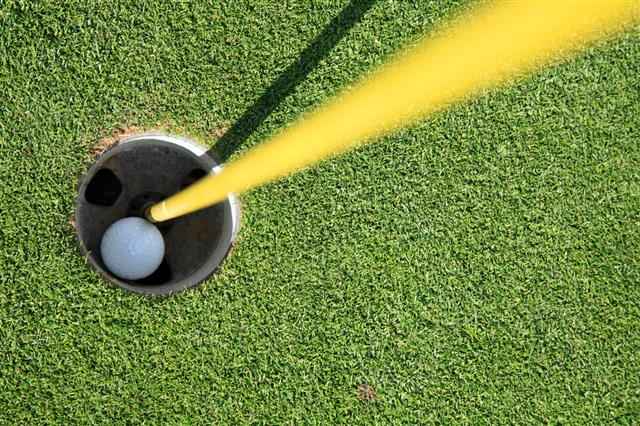 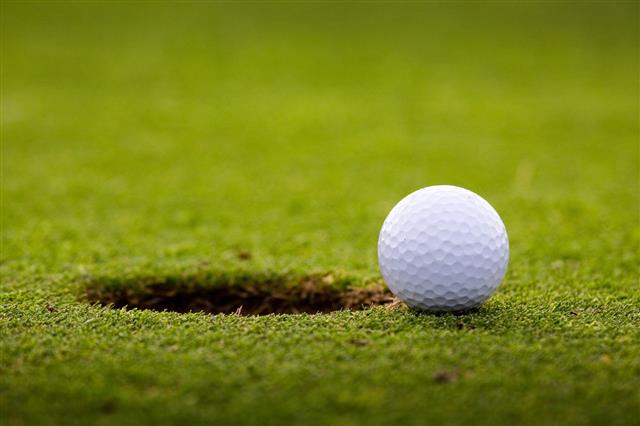 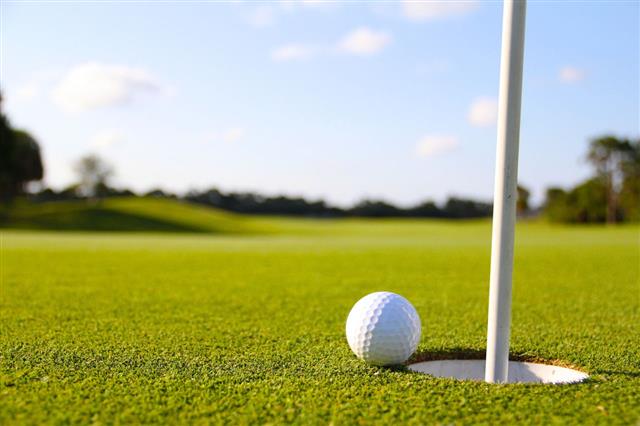 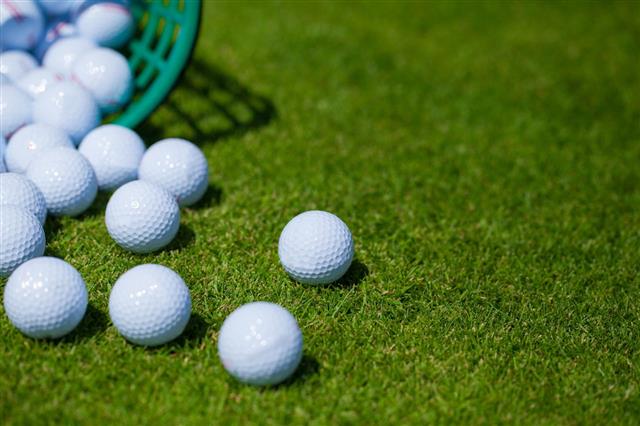 Organizing the golf tournaments is a nice way to enjoy the game of golf without following complicated rules and regulations of this game. You can think of having the tournaments in many different formats. The teams that play such tournaments can vary in the number. The combination of team members and rules and regulations can also be altered in a manner that makes the game interesting. Even if the golf tournaments are organized for fun, you can think of drawing crowds and attract sponsors for these events.

Here are few interesting ideas for organizing golf tournament. These ideas might even inspire you to introduce newer games of your own.

It is quite a ‘rewarding’ tournament, where almost every player wins at least some amount of money. The words ‘ace’ and ‘deuce’ denote the highest and lowest scores respectively. The player scoring an ace is awarded a preset amount of money by the rest of the players. The player who manages to score only a deuce has to give a certain amount to the remaining players. The tournament is generally played with four players.

1-2-3 Best Ball is played with four players. This kind of golf tournament is played in three rounds. The game is played in the same format as the conventional game of golf, except that the scoring method is a bit different. After the first hole is completed, the lowest score is counted and it goes on the card. In the second and third rounds, two and three lowest scores go on the cards respectively. One can repeat the above cycle as many times as one wishes to.

It is an interesting variant of the regular format of golf. Along with the golf skills, the game also tests a golfer’s ability to judge correctly. Before starting the game, each player has to place a certain preset amount into a pot. He also has to predict a score that he/she thinks is reachable. The game is played with rules and regulations of the conventional form of golf. In the end, the player who scores closest to what he has predicted is declared winner and takes home the prize money.

This game is about the players placing bets when their opponents have struck the ball and it is in mid-air. When the first player strikes the ball, the second player bets for an amount by shouting ‘Air Press’. If the first player places a bet during the second player’s turn, then the bet gets doubled. An interesting way to play golf, the ‘Air Press’ format is fun-filled and allows the stakes to keep rising. Only those players who have not managed to hit the hole are free to call ‘Air Press’.

In this game of golf, the player who uses the least amount of putts is declared winner. In order to make the game interesting, the players should be kept from knowing which putts will be counted. The total number of putts for an entire round should be taken into account for deciding the winner.

This is a simple game of golf in which players have to drive the ball to the longest possible distance. If the game is played in several rounds, the player who can hit long drives consistently is declared winner.

The golf tournaments played for fun can also serve a noble purpose if the prize money is donated for the sake of charity. The aforementioned fun golf tournament ideas should help spice up the game and make it interesting. It is fun to play and also one can think of tweaking the rigid format of golf through these fun tournaments. After all, change is the name of the game. 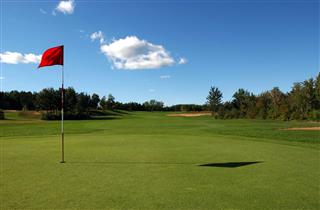 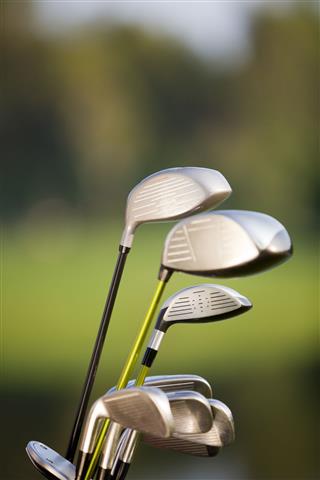 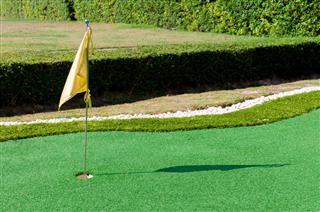 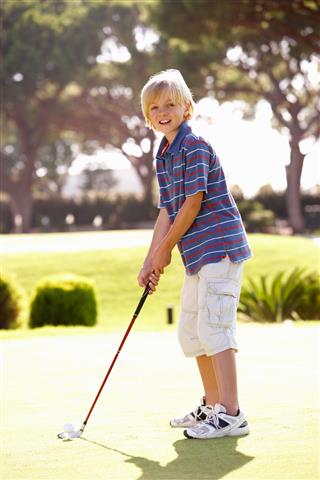 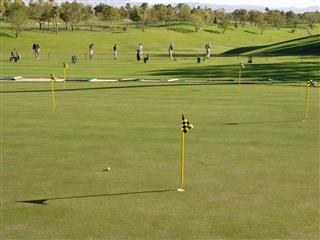 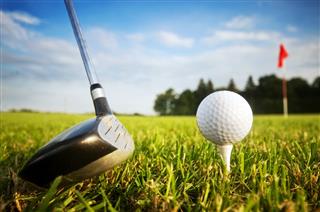 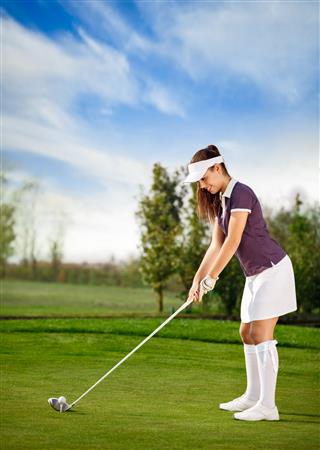 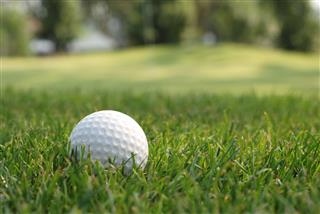 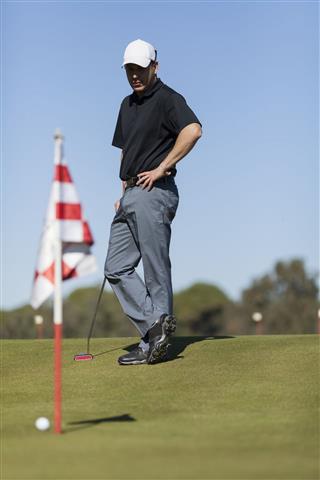 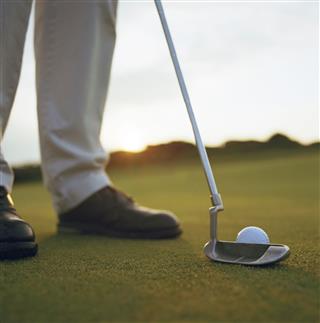