Here are All the Karate Belts in Order of Their Significance

Color of the karate belt indicates the skill level of the student. Read the article and learn about karate belts and their order of ranking and importance. 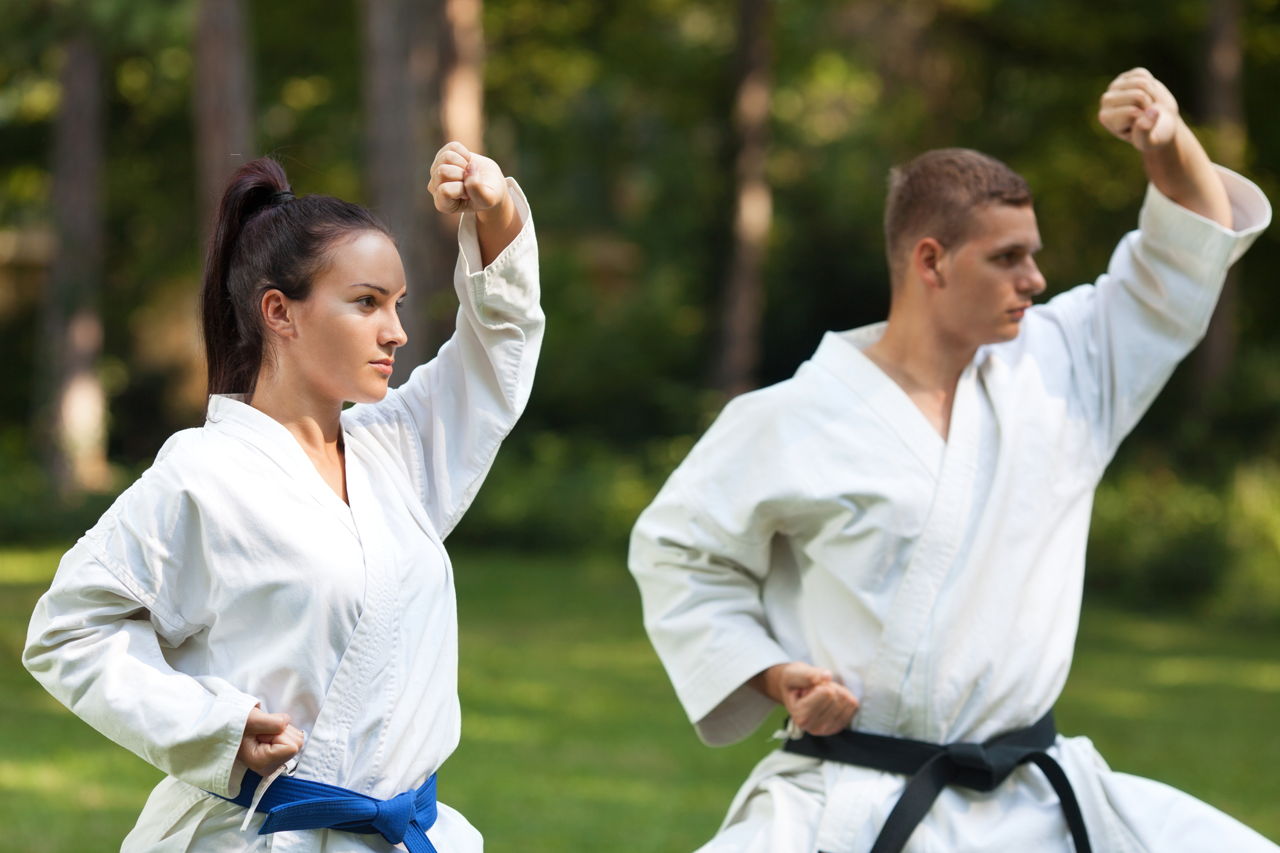 Color of the karate belt indicates the skill level of the student. Read the article and learn about karate belts and their order of ranking and importance. 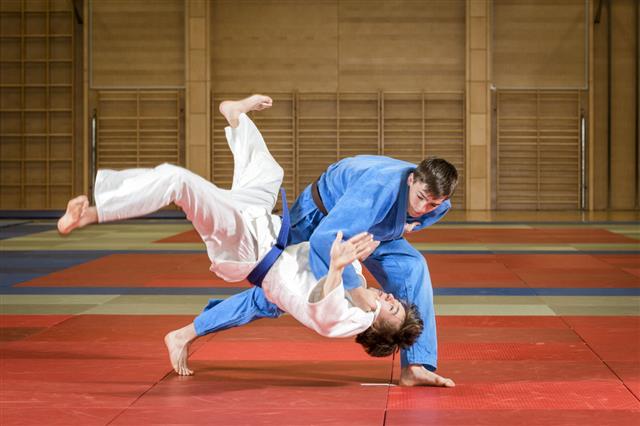 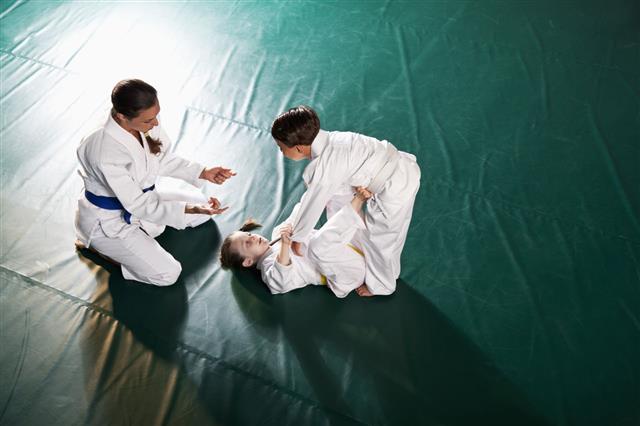 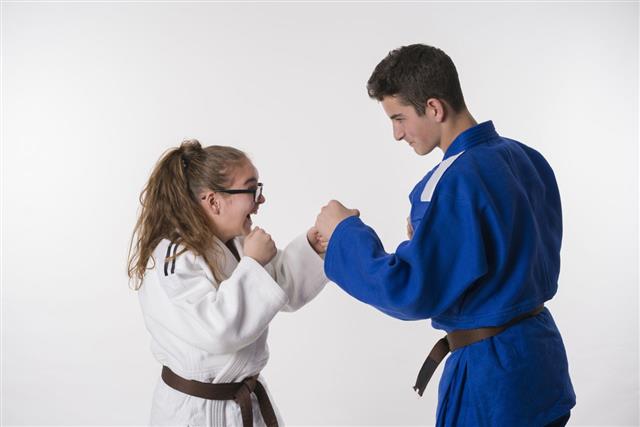 Anybody who has taken karate lessons will definitely know about what it means to earn a black belt in karate. However, not many know about the history and significance of the colored belts.

The first form of martial arts that introduced the colored belt system was Judo. In Judo, colored belts showed the progress a student made. A similar ranking system using colored belts was implemented in karate. Shotokan Karate schools were the first ones to adapt this system in their trainings.

In the older days, colored belts were obtained by dyeing the white belt with a new color. The constant dyeing of the belt to get a new color led to the formation of the order. This explains why colors of the belts in increasing order keep getting darker with an increase in rank. Dyeing was used in Japan as it was a cheap way of getting a visible ranking system in place.

As and when students progressed in their rankings by passing grading examinations, they would be presented with a belt of a different color. The sequence of colors as well as the relationship between rank and belt color (Kyu) differs from school to school.

Ranking or Kyu always begins at 10 and ends at 1. After reaching the black belt, a student has to go through different levels or dans, which are in an increasing order from 1 to 10. Few karate schools directly present a student with a white belt, while some others grade new students also before awarding them the first belt.

Isshinryu Belts:
In the Isshinryu school of karate, they do not have purple and red belts. However, there are divisions for every belt. To indicate these divisions, belts have two stripes at the bottom of the color of the next belt in order. For instance, if a person is moving from yellow to green and when he has progressed substantially, two green stripes will be marked on his yellow belt. It is still unsure whether this is an official practice or something done just to make the person aware about his progress.

In this school of karate, generally there is a mid-way point between every belt color, which is indicated by the next color in sequence present on the bottom half of the belt.

Each of these belts have 5 kyu, while black belt has 10 levels or dan.

There is another vague theory doing rounds about the colors of karate belts. According to this theory, the founders of karate started training with white belts and never washed their belts, which eventually led to their belts turning black once they became experts. Thus as the founders kept getting good, their belt color kept changing from white to yellow to brown to black. This theory is more like a myth than truth, and is taken with a pinch of salt.