The Ultimate List of Kenpo Martial Arts Techniques and Moves

This article gives information about Kenpo Karate, a modern martial art that has become popular in America. Have a look... 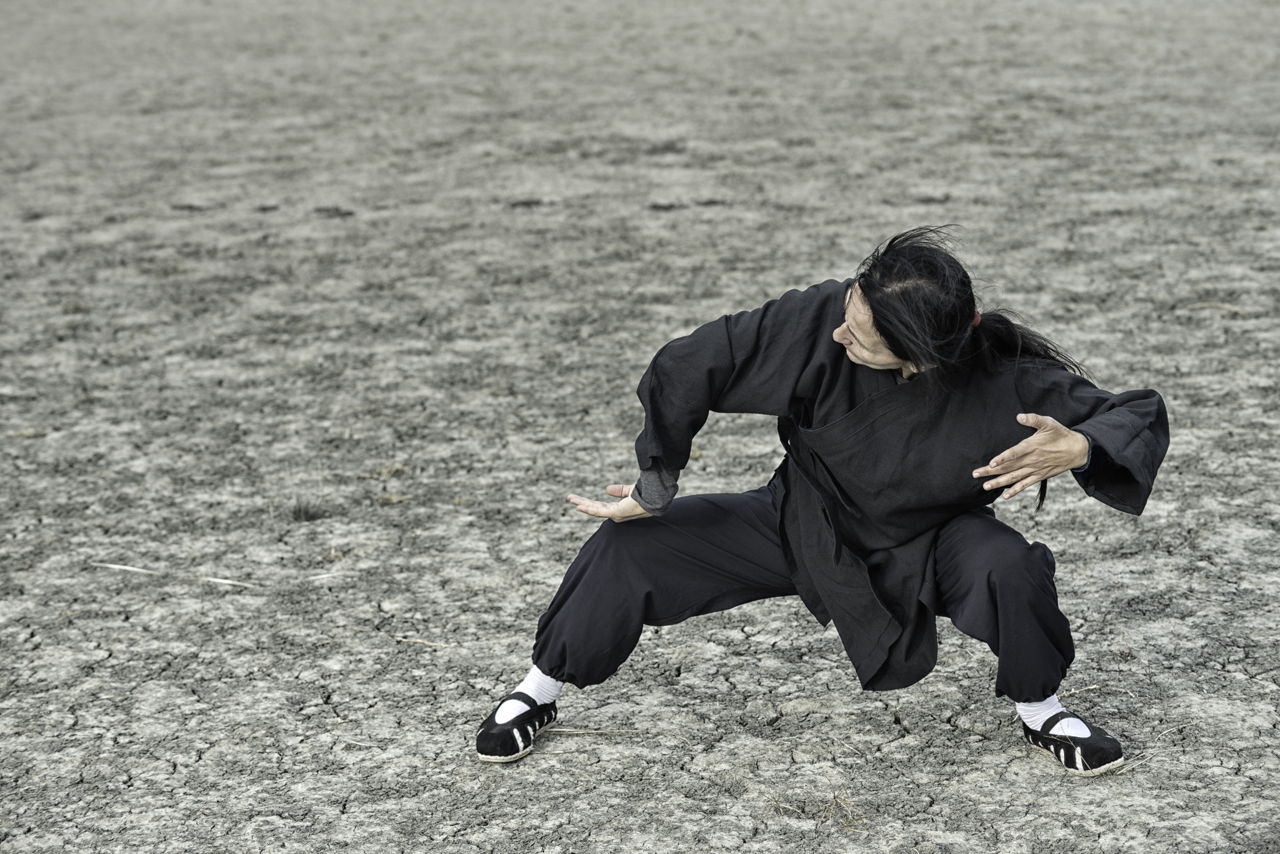 This article gives information about Kenpo Karate, a modern martial art that has become popular in America. Have a look… 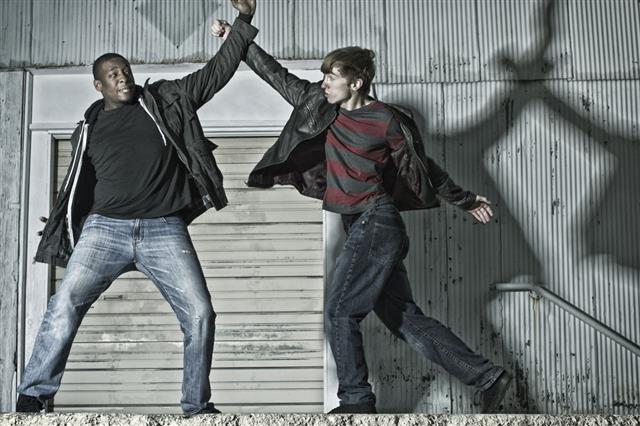 Being a form of martial arts, the origin of Kenpo Karate can be traced back to China and Japan. This art form is believed to have been originated in the 16th century from karate. Kenpo or Kempo, is the Chinese equivalent of ‘Quan Fa’, or Japanese ‘Kara-te’. Kara-te translates to ‘fist principles’, and is a defensive art, rather than an offensive one.

Kenpo was introduced to America by late Senior Grandmaster Edmund Parker, who is considered to be the father of American Kenpo Karate. When he first embraced the art, he referred to it as Chinese Kenpo, but later when he brought his own variations in the art, he named it as American Kenpo. He made Kenpo a mixture of Chinese martial arts, Japanese martial arts, and other influences. Parker was a student of James Mitose, who brought karate to the Hawaiian islands.

The techniques in Kenpo are completely based on quick body movements. A student uses his body in rapid movements that overwhelms the opponent. Kicks and hand strikes form the foundation of modern Kenpo. Apart from this, it also emphasizes punching, locking, throwing, pressure point manipulations, and blocking.

Kenpo is taught in three levels or stages, known as the Ideal stage, the What-If stage, and the Formulation stage. One has to start with the basic white belt, and then gradually crossing various degrees of difficulties, move to the black belt, that makes a person the master of Kenpo Karate. Different organizations have different belt systems. One has to learn the basic techniques until he becomes reflexive and natural. The movements need to be quick to be effective, and hence, need a lot of practice, passion, and consistency.

Given below is the list of techniques as per the belt ranking system. These techniques are used as a memorization tool for the student. Note that all the Kenpo schools may not have the same sequence, or structure of Kenpo karate techniques.

These techniques are subject to change in each Kenpo school.

As you proceed and acquire expertise, you have to use combinations of the basic techniques for self-defense, as you never know the attacking strategy of the opponent.