When it comes to a professional sports league, there is nothing like the NFL. Here is some information about the average salaries earned by the team members. Be ready to be amazed by the wealth amassed by NFL teams, players, and coaches. 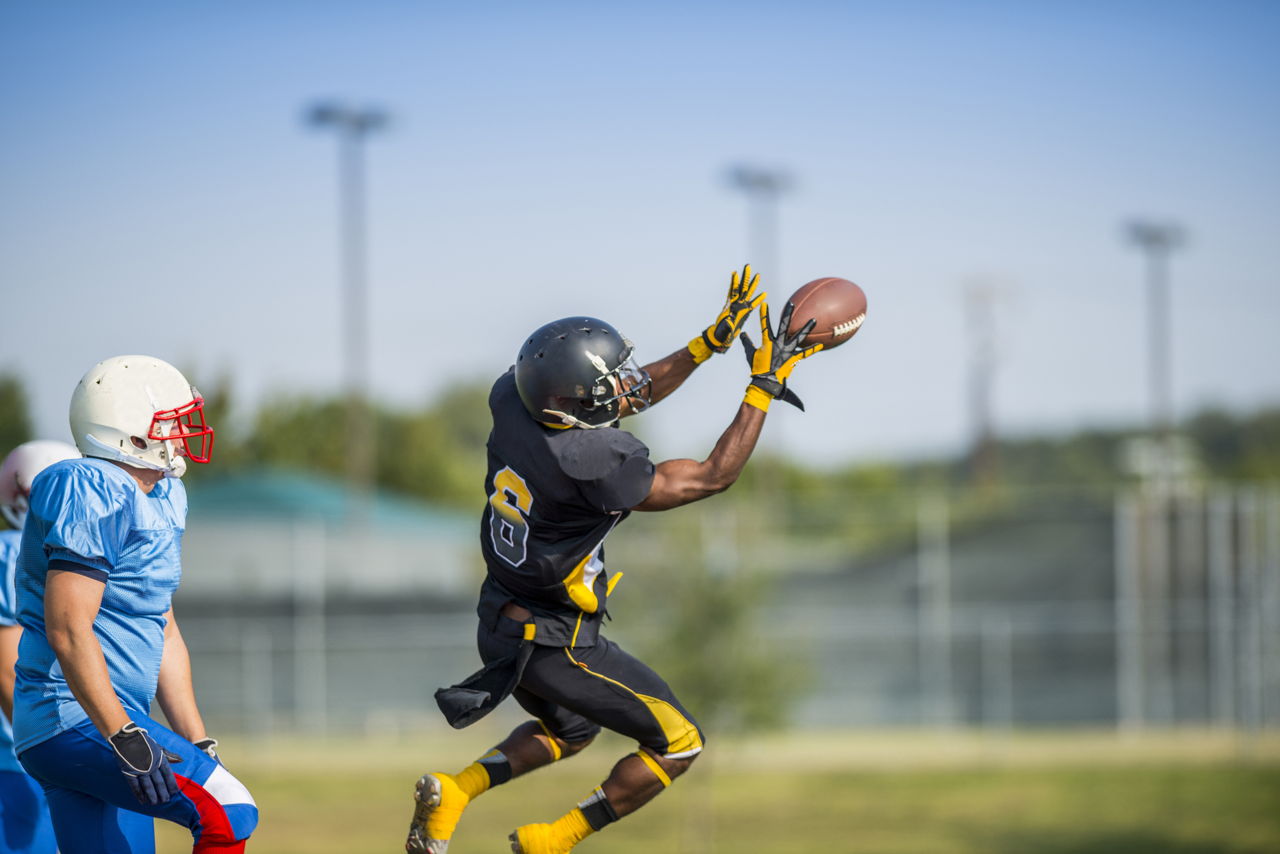 When it comes to a professional sports league, there is nothing like the NFL. Here is some information about the average salaries earned by the team members. Be ready to be amazed by the wealth amassed by NFL teams, players, and coaches.

Organizations that have been established to promote any particular sport have moved on to shape the history of games they’ve been monitoring. Take for instance, the National Football League (NFL), that is undoubtedly, one of the most popular football associations in American football history. No other sport in the US is as popular as American football and the institution has an amazing fan base.

Be it the thrill and excitement of the NFL Championship game; the superbowl, or the craze associated with whopping player salaries, all give the sport a reputation of being the most followed league in the US.

The salaries paid to the crème de la crème of NFL make them the richest athletes in US. Just four months ago, in July 2010, nearly 15 NFL players made it to the Fortune 50 list of highest paid athletes in the country.

Each league consists of 16 teams divided into 4 divisions. The yearly competition of teams lasts for 17 weeks and the entire phase is nothing less than a festive season with loads of fun, excitement, and the most awaited superbowl sunday, that is the day when highest amount of food is consumed in the US, after Thanksgiving.

Since salaries are a major issue, The National Football League Players Association (NFLPA), an official body of NFL players has been in existence for quite a long time and it negotiates player salaries with the respective owners of teams. All players are members of the NFLPA and they sign the Collective Bargaining Agreement (CBA), for their salaries.

Every team has a fixed salary cap, decided every year, by negotiations, and performance of the team. Every year, the teams are allocated fixed budgets and team managers have to ensure that they are able to make the best team, within the limited budget.

That’s why, there is a huge level of competition when it comes to signing contracts with players, who’re performing well. The better a player performs, more are the chances of him getting signed up with some eye-popping salary contracts.

Going through these salaries must have given you an idea about the whopping amount of money put in this game. The salaries will be restructured (possibly!) by new regulations in the year 2011.