LBW For Dummies – Understanding a Slightly Confusing Law of Cricket

LBW is one of the most complex cricketing dismissals to understand. For those of you who love cricket, but are confused about the aspects related to LBW, this article will give you a clearer picture. 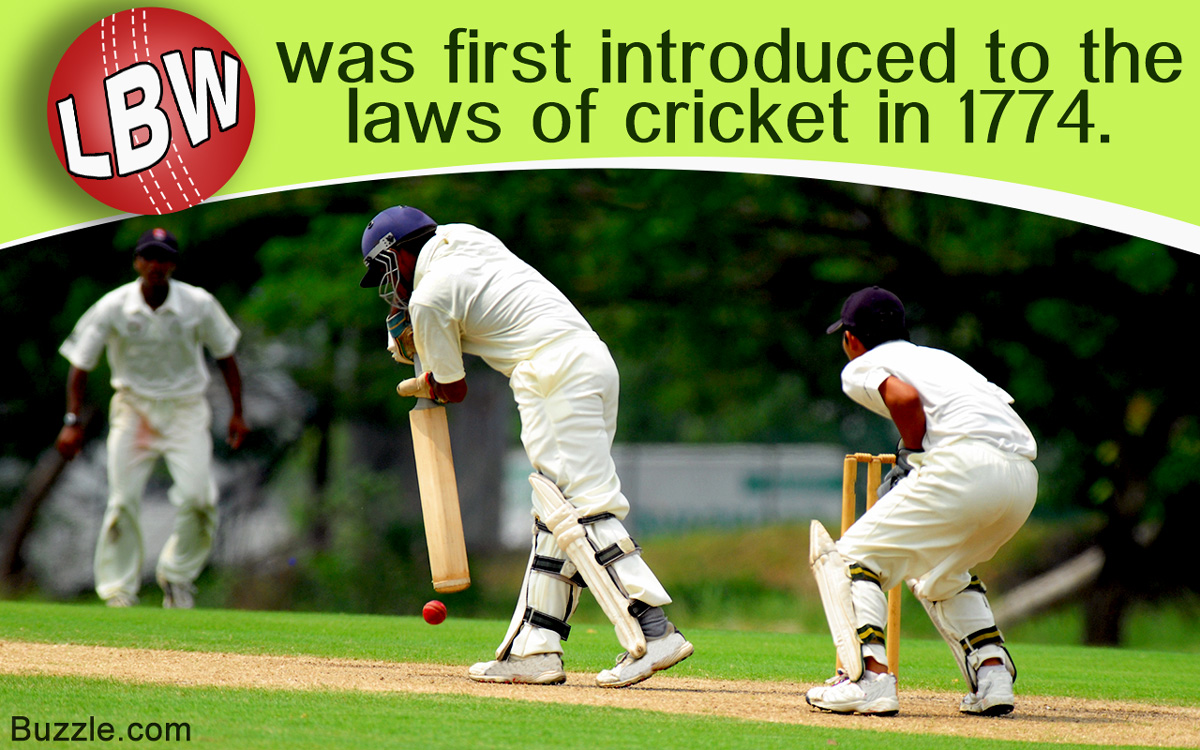 LBW is one of the most complex cricketing dismissals to understand. For those of you who love cricket, but are confused about the aspects related to LBW, this article will give you a clearer picture. 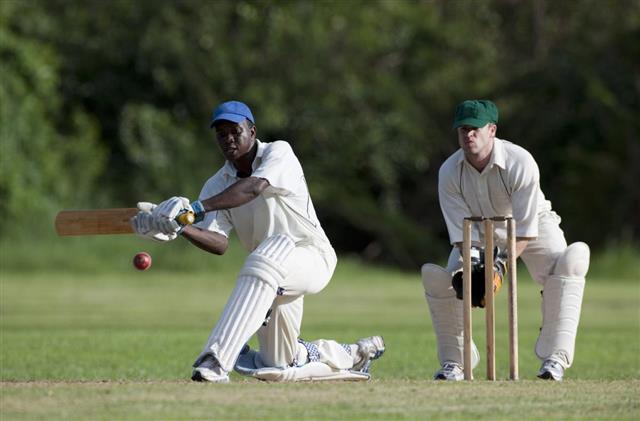 Leg Before Wicket, or as most of us call LBW, is in a way to cricket what the offside rule is to football―most people think they know it, but many don’t understand it completely or can’t explain it properly. I have met many cricket fans who do not understand the exact rules for judging an LBW dismissal, and trust me, there is more to it than meets the eye. It is very common to hear shouts like “that was plumb!”, or “why the hell didn’t he give that out”, and so on, while watching a cricket match. Many people intuitively decide whether or not a batsman is out, or whether or not the umpire’s call is the right one. Now, with slow motion replays and the other visual aids, a television viewer has a lot more at his disposal to decide, provided he knows the basic rules of LBW.

Of course, if it were that simple, there would have been no confusion at all about this mode of dismissal. But, there are some exceptions, and also a few preconditions.

First, let us clarify how the umpire decides whether the ball would have gone on to hit the stumps or not. There are two things to consider: the line of the ball, and the height of the ball when it hit the batsman’s pads. Umpires extend the perceived line in their mind (calculating any lateral swing/seam movement), till the stumps. They also consider the height at which it hit the pads, and decide whether the ball would have gone over the stumps or not. There is an unwritten rule: if there is any doubt in the umpire’s mind, the benefit of doubt must go to the batsmen (which holds true in general for cricket). So, if the ball is spinning/swinging too much, it would be very unlikely for the umpires to give the batsmen out LBW, unless the batsmen is way back in his crease.

Provided that they think it would have hit the stumps, there are other preconditions that umpires need to take into consideration. A batsman is judged ‘not out’ if:

This covers the LBW dismissal’s complexities. To recap, a batsman is out LBW if the ball hits the pad with:

The above conditions must be met before a batsman can be given out LBW. Now, the final twist in the tale―although it’s ‘Leg Before Wicket’, it’s applicable to any part of the batsman’s body or cricketing gear (except the gloves). For instance, if a batsman is ducking under a bouncer to avoid being hit, and it hits him on his shoulder (for instance, Sachin Tendulkar’s famous dismissal in Australia, although controversial), he can still be given out LBW if the above conditions are satisfied.