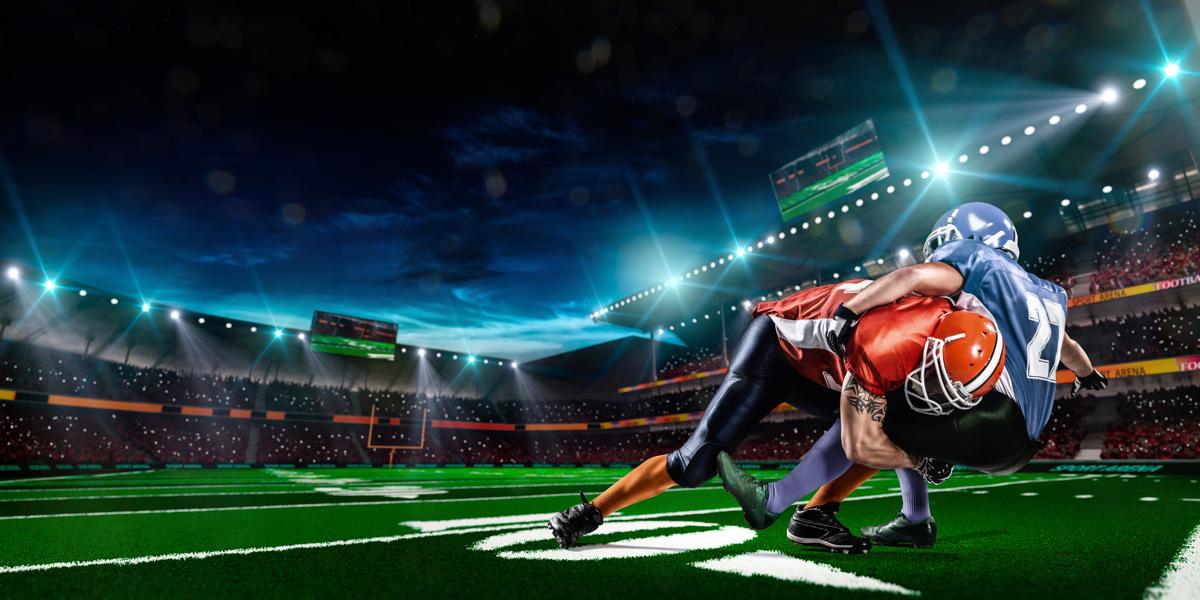 In America, football is the second religion for many people and stadiums where the game is played are like the Duomos (The principal Christian church building of a bishop’s diocese). The view of the field is 3D as opposed to the view on television.

The experience of watching a football match sitting in the stadium is extra-ordinary because of the excited crowd and their exciting support. The enthusiasm among the fans almost touches the sky filling the stadium with a roar. The cheering of the fans keep boosting the spirit of players as well as make them feel the pressure of do or die situation on field.

It is the largest and one of the best stadiums in America. The stadium was inaugurated on 1st of October, 1927 and the opening game was played between UM (University of Michigan) and Ohio.

Nearly, 21 acres of land was donated to the University by the Dexter M. Ferry in 1902. After donation, the land was united comprising an athletics campus of the Michigan University. In return of the donation the entire complex was renamed as Ferry Field. The stadium could not accommodate a large number of fans hence, the need was felt to expand the stadium.

A new complex was built closer to the site where the Michigan outdoor track lies. Though the new complex was constructed under the same name, Ferry Field was much more different from the older field.

The older complex allotted the field for baseball, football and athletics whereas the new Ferry Field had grass that was exclusively used for football. Michigan had constructed separate practice fields so that Ferry Field was used only on game days.

It was opened in September 29, 1957. It is nicknamed as “The Frozen Tundra” as when the temperature falls extremely low, it freezes the field.

The most famous game played in this stadium was the 1967 “Ice Bowl” when the temperatures dropped below -25 degrees. City of Green Bay and Green Bay/brown County Professional Football Stadium District owns the stadium and the operator of the stadium is Green Bay Packers.

One of the unique things of this stadium is the “Lambeau Leap”, where the packer players jump into the end zone stands as celebration. The Lambeau Leap was invented by LeRoy Butler in December 1993 which was later popularized by Robert Brooks.

Another star feature of the stadium is its music. Lumberjack band played at the stadium. The live band was then replaced by recorded music. “Go! You Packers! Go!” was the theme song of the team. It was played immediately after the introduction of the packer players.

In the year 1922, funds of around $430,000 were collected to build a new football stadium, by the faculty, students, and well wishers of the Nebraska University.

The stadium is located on the campus of the university of Nebraska and has around 89,960 seating capacity. The name Memorial Stadium is given in the honor of all the Nebraskans who fought in the Civil and Spanish-American wars and 751 Nebraskans who died in the first World War.

It is one of the top college football stadiums belonging to the University of Tennessee. The stadium was built in the year 1921 and the owner of the stadium is the State of Tennessee.

It is the 5th largest stadium in the country with the capacity of around 102,455 seats. The Tennessee river flows close to the stadium which adds to the scenic look of the stadium. The stadium offers you an awesome view of the “sea of orange” because of the two tiers wrapped around with no openings.

There is a tradition associated with the stadium. The band and the fans together form a walk way for the players through which they enter the stadium. It is called the Vol walk and it happens a few hours before the game. The band plays Rocky Top, loud and proud with the fans singing along.

The stadium is named after Dr. Steadman Vincent Sanford who was considered to be the early force behind UGA (University of Georgia Athletes). It is the fifth largest stadium in the country. The stadium saw its first game on October 12, 1929.

Since it is impossible to talk about each and every important stadium in detail, here is a list of all other major stadiums apart from those mentioned previously:

All the stadiums mentioned here are not only popular in America but also around the world. If you still have not watched a match in any of these stadiums, you have missed a worthy event. If you are a true football fan, go get yourself an opportunity to enjoy the exciting atmosphere on these stadiums.