If you happen to be a football addict, here's some information on the average salary of NFL head coaches and top earning coaches in the league. We are sure you won't be able to resist this.

If you happen to be a football addict, here’s some information on the average salary of NFL head coaches and top earning coaches in the league. We are sure you won’t be able to resist this. 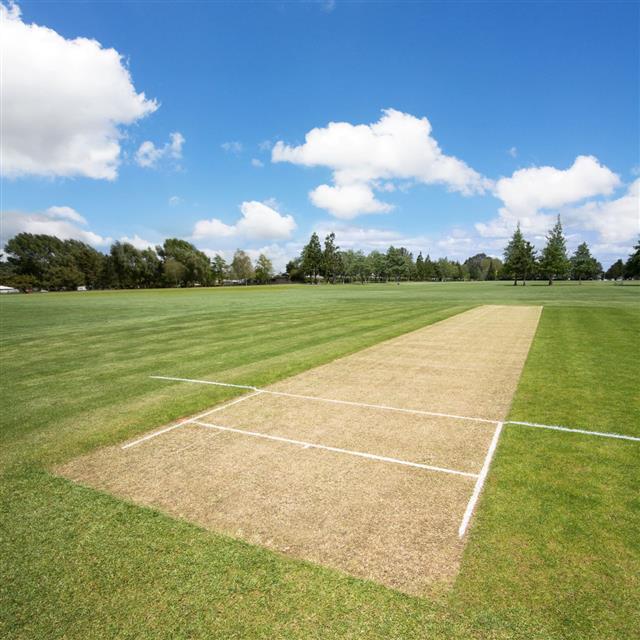 Only those in the inner circles know how much NFL coaches earn, as such, financial attributes of the contract are often kept out of the public domain. More importantly, people are more interested in knowing how much NFL players earn. People will only start taking interest in salaries of NFL coaches, or coaches in any other sport for that matter, when rumors term it ‘exorbitant’. Though the cases are rare, the salary is made public at the press events just after the team management brings in a new coach or when the existing coach signs an extension contract. At all other times, this kind of information only makes it to the public domain through some highly placed ‘sources’.

How Much do NFL Head Coaches Earn?

NFL head coaches earn in millions, which is why the position of a head coach is desirable to such an extent. While there is no dearth of money and fame at the professional level, there do come a lot of responsibilities with this position. Like we said in the beginning, the highest-paid coach in the NFL takes home an annual paycheck of $8 million. On the other hand, the average salary of NFL head coaches―calculated by adding the salaries of all the 32 coaches and dividing the sum total by 32―is approximately $4,602,275 million. Though they do not feature among the top earners, even coordinators, coaches who are in their very first year, and assistant coaches earn a decent pay in this flourishing league.

As of today, the highest-paid coach in the NFL is Sean Payton, the head coach for the New Orleans Saints, with an annual salary of $8 million. Interestingly, Payton landed this deal as he came out of suspension as a result of what is now famous as the New Orleans Saints bounty scandal. It also cost him the contract, as the NFL decided to void it. The Saints, however, were not willing to let go of the man who won them the National Football Conference (NFC) Championship as well as the Super Bowl in 2009, and thus, they offered him a new five-year contract, according to which, Payton will stay with them until 2017.

Sean Payton dislodged Bill Belichick, the head coach for Cleveland Browns, from the top of the list of the highest-paid coaches. Courtesy the six year extension with the Patriots, Belichick was earning a whopping $7.5 million a year. With Belichick as their coach, New England Patriots went on to win four American Football Conference (AFC) Championships and three Super Bowls.

Highest-paid Head Coaches in the NFL 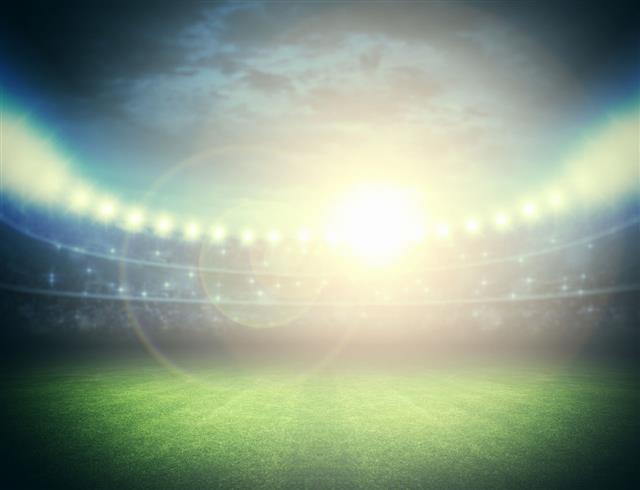