Onside Kick Rules in the NFL

The onside kick is a strategy used by many NFL teams as a last-ditch effort to turn a losing game around. In this article, we will discuss how this play works, and the various rules and regulations that are associated with it. 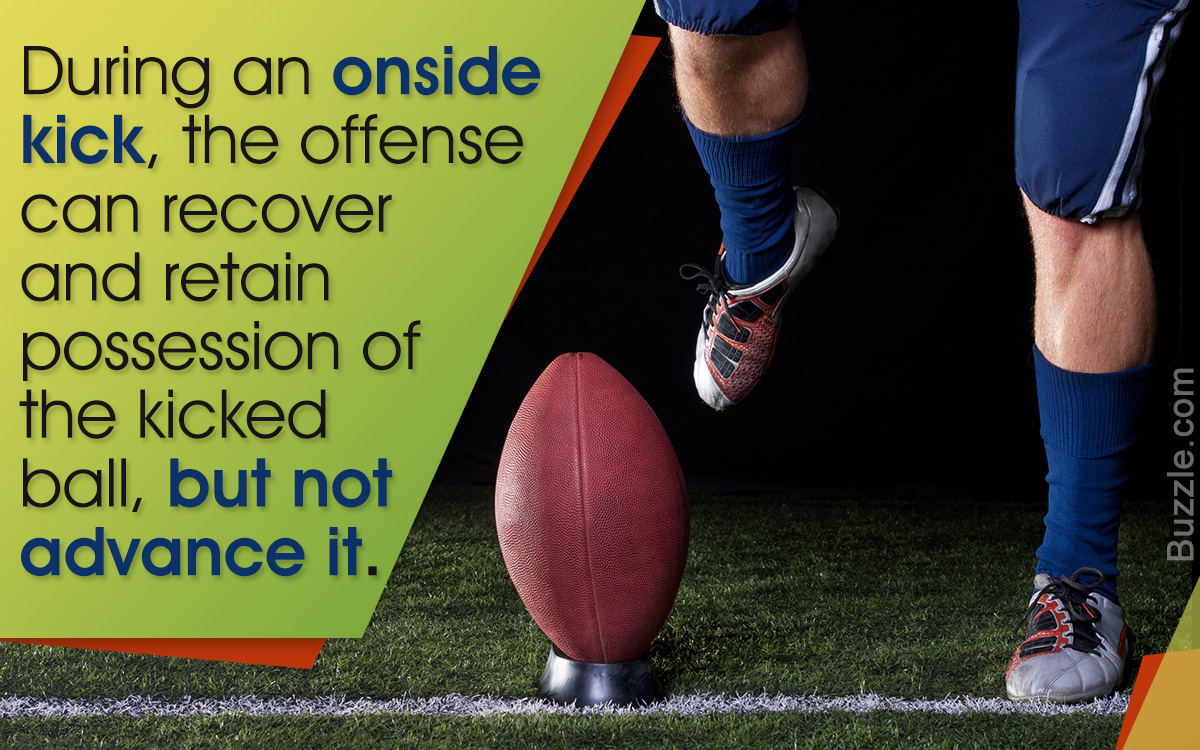 The onside kick is a strategy used by many NFL teams as a last-ditch effort to turn a losing game around. In this article, we will discuss how this play works, and the various rules and regulations that are associated with it.

An onside kick is defined as a kickoff, deliberately kicked at a short distance in an attempt by the offense to regain possession of the ball by recovering it after it has traveled forward the legally required distance of 10 yards, beyond the 50-yard line. This is done by kicking the ball only a short distance, rather than the regular long-range kick.

The onside kick is usually the offense team’s last-ditch effort to turn a losing game around, and scrape out a victory from a poor situation. In the NFL, this play is normally seen towards the end of a game, when the team needs extra possession of the ball to make a comeback. Perfecting such a kick is difficult and requires plenty of practice, and many different strategies are used for this play to succeed. Let us look at the rules of the onside kick in the NFL.

Origin of the Term

The sport of American football was derived from rugby, and the same can be said about an onside kick too. In rugby, the forward pass is not allowed. However, the offense may advance the ball on the condition that the receiver is onside when the kick was made. Such an onside kick is legal in Canadian football, and a variation is available in American football too, and derives its name from its rugby roots.

The Onside Kick in the NFL

Usually, when the offense decides to go in for an onside kick, the players line up in the regular kickoff formation. Then, just before the kick, most of the players shift to the sides, stacking up the line, raising the chances of a player from the offense to get to the ball after it is kicked.

Members of the offense cannot block a player in the defense team before the ball crosses 10 yards. If this rule is broken, possession of the ball goes to the defense.

Advancing the Ball After an Onside Kick

Interestingly, although the ball can be recovered and possessed by the offense, they cannot advance it even if it crosses 10 yards, if it is untouched. To advance the ball, a member of the defense has to have had possession of the ball, and lose it by fumbling the ball over.

Overtime Rules for an Onside Kick

If the offense recovers and scores with an onside kick during overtime, the game ends. Usually, both teams are allowed to get possession during overtime. However, in the above case, the defense is considered to have had their chance. This rule is not applied in high school and college football, because kickoffs are not used in overtime at this level.

While many offense teams taking the onside kick stick to the regular kickoff formations to catch the opposition unaware, onside kick formations also exist, which give the players of the offense a better chance to get to the ball, despite the defense team knowing fully about their strategy. This is done by having many players grouped closely, with the kicker positioned in such a way that he kicks the ball directly in front of them.

In the traditional formation, 10 players would stand on one side of the kicker to get as many players as they could into one area of the field, and this strategy is quite popular in high school football. The new rules of the NFL state that, at least four players have to line up on each side of the kicker, and the offense cannot have more than 5 players bunched together.

This was a brief overview of the onside kick rules set by the NFL. Utilization of this play can make the game even more interesting. As a player or ardent follower, it is important that you understand these rules to enjoy the game better. 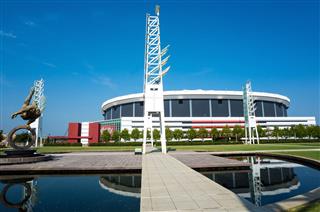 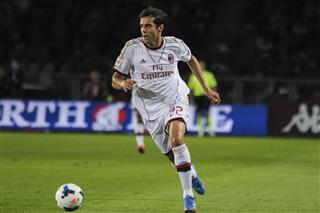 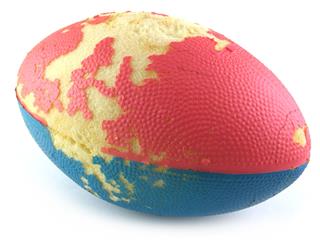