Soccer Positions and Their Functions Explained in Detail

Soccer in the USA, or football, as it is called all across Europe and a few other countries, is a global craze. The article below explains the various soccer positions and their functions in detail, which is a hot topic amongst soccer fans.

Home / Uncategorized / Soccer Positions and Their Functions Explained in Detail 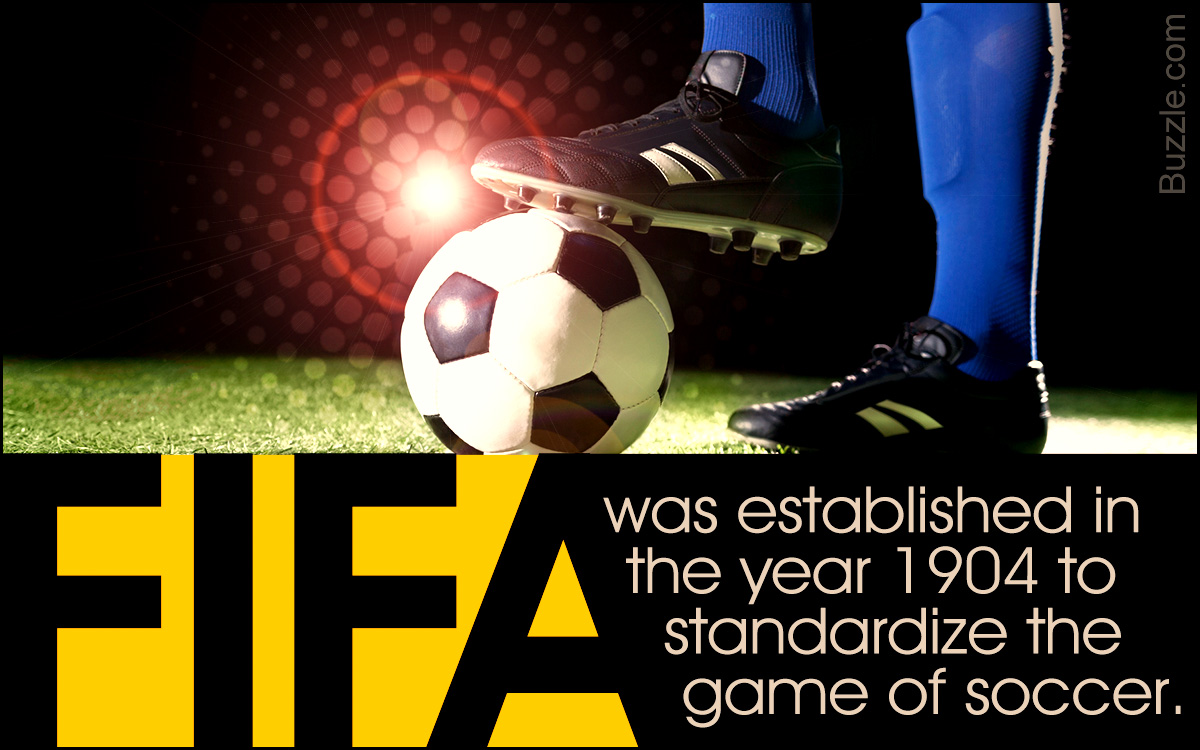 Soccer in the USA, or football, as it is called all across Europe and a few other countries, is a global craze. The article below explains the various soccer positions and their functions in detail, which is a hot topic amongst soccer fans. 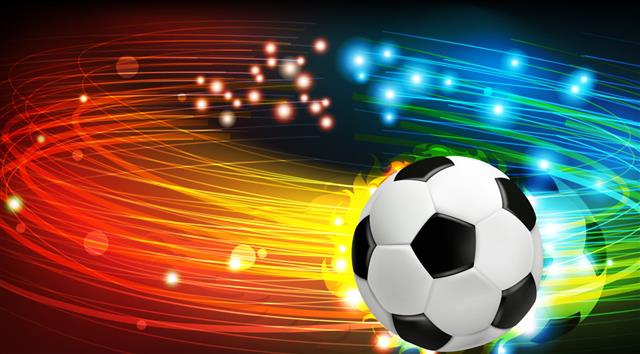 You utter the word, ‘soccer’, and the first thing that comes to your mind is either David Beckham, Christiano Ronaldo, Lionel Messi, or Zlatan Ibrahimovic. They are the gods the football fans look up to. They hog the limelight with their skillful footwork and goal scoring abilities. But, it is not without some serious work by the other team players playing in different positions, who lay the foundation of that perfect goal. We always listen and watch soccer and hear terms like midfielder, striker, and so on. In the paragraphs below, you will understand the nitty-gritty of various positions in the game.

These are either called center halves or central defenders. Their job is to stop the opposite team’s striker or center forward from scoring a goal and to get the ball out of their penalty area. Maximum number of teams have two central defenders, who are positioned in front of the goal keeper. Man-to-man marking (covering a specific player from the opposition) and rallying their area on the pitch is also done by central defenders. They can be called the core of the defense. In this position, watch John Terry from England or Nemanja Vidic from Serbia.

A center back who has more flexibility than the regulation central defenders is the sweeper. As the name goes, a sweeper has the role of sweeping the ball in the situation when the opponent breaches the defensive line. They are believed to have strong tactical and technical abilities and can counter attack as a result of these abilities. Thomas Vermaelen from Belgium is a good sweeper.

These are on the defensive positions on either sides of the field. Their main aim is to block or stop the opponents from crossing or cutting the ball back in the penalty area. The players in these positions are also supposed to provide a move conducive to an attack, by moving along the wings and giving crosses.

This is a contemporary version of a full-back, although wingers, as they are called focus more on attack. Typically they are positioned in a 3-5-2 formation, so they can be safely called a part of the midfield. Ashley Cole from England performed the wingback position to perfection.

He is the one who has to save his team’s goal post. He has to guard the goal from the opposition. This is a very specialized position, and only they are allowed to handle the ball with forearm and arm, but only in their penalty area. Check out Iker Casillas from Spain for the best goalkeeping tips.

As the game demands and what their capabilities are, the midfielders play various roles. Basically midfielders are the link between the strikers and the defenders. They attack when it is needed and defend when it is necessary. These are extremely crucial players who have a major impact on the course of play.

A player in this position is stationed in front of the central defenders for giving more teeth to the defense. They hold back the freedom of the opponent strikers. In short, they do not let the main defenders get exposed and create a constant diversion for the opposite team’s center forward. They are also a significant tactical help. Javier Mascherano from Argentina and Andrea Pirlo from Italy are a couple of the best DMs around.

Now, this player means business. Attacking midfielders are normally behind the strikers on the pitch. Their main job is to open up goal scoring chances for their team. These are also what they call the ‘offensive pivot’ of the team. They are skilled in passing the ball, shooting range, and deft footwork. For this position, players that come to mind are Cesc Fabregas from Spain and Kaka from Brazil.

A midfielder who is in a position just on the touchline is a wide midfielder or winger. They run downfield, almost at the touchline and deliver crosses. Some wingers can also make diagonal passes to forward or take a shot at the goal. Cristiano Ronaldo from Portugal, David Silva from Spain, and Lionel Messi from Argentina are the best wingers around.

They score goals. They have to gulp down the passes by midfielders and ensure that the ball goes past the goal keeper.

A striker is mainly known for his runs for beating the defenders and tries to beat the offside trap. He also plays close to the goal area. Fernando Torres from Spain and Zlatan Ibrahimovic from Sweden are the best in the business.

Second Striker is another name for deep lying forward. This player has the skill to steer the course of the game even though he is neither a part of the midfield nor forward. They can double up as either attacking midfielders or those on the wing.

Those were the soccer positions explained in the order they are on the field, starting from defenders to forward. Henceforth, if someone asks you about the game, you can give the answer confidently. 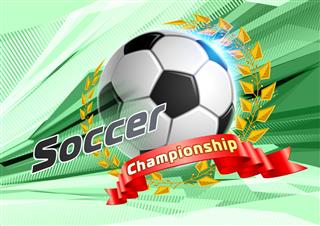 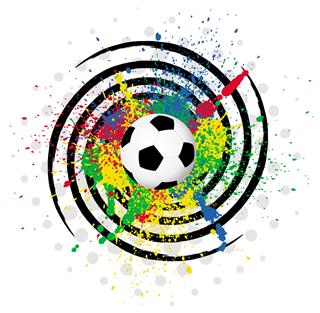 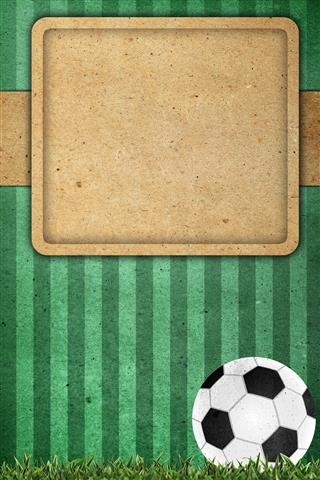 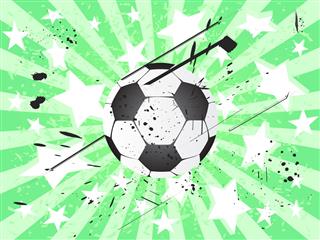