Softball Rules: The Essential Dos and Don’ts of Softball Pitching

The different rules as far as pitching in softball is concerned are explained in this article. Violations also play an important part; have a look. 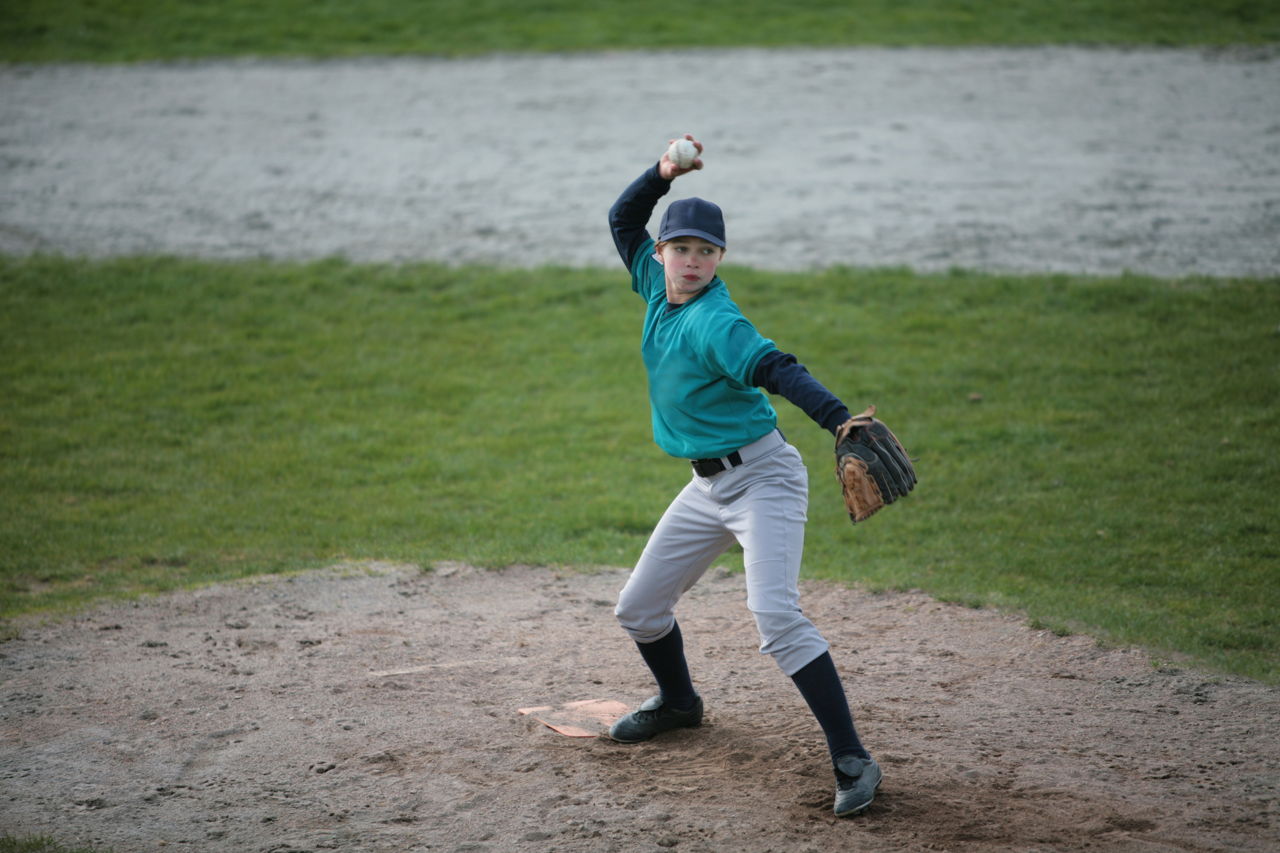 The different rules as far as pitching in softball is concerned are explained in this article. Violations also play an important part; have a look. 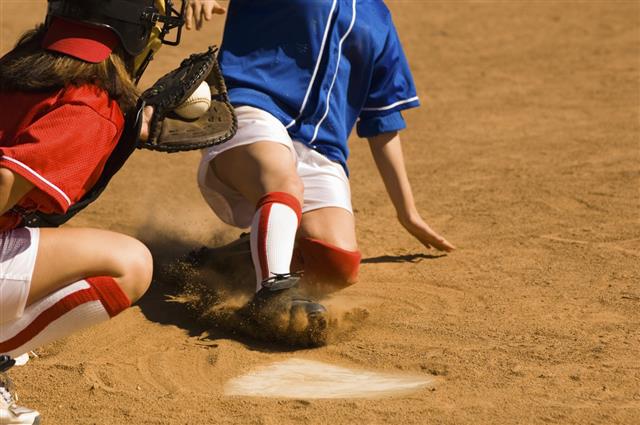 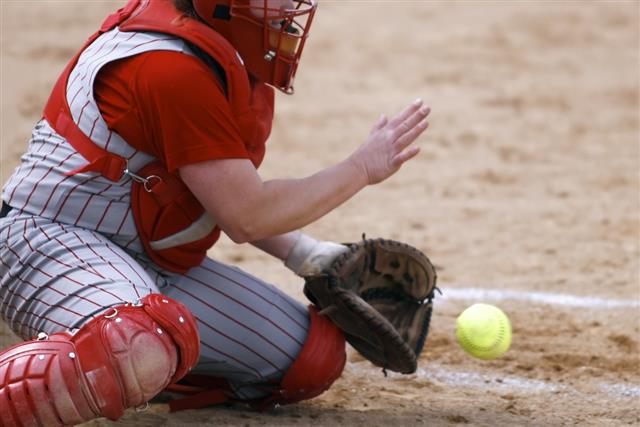 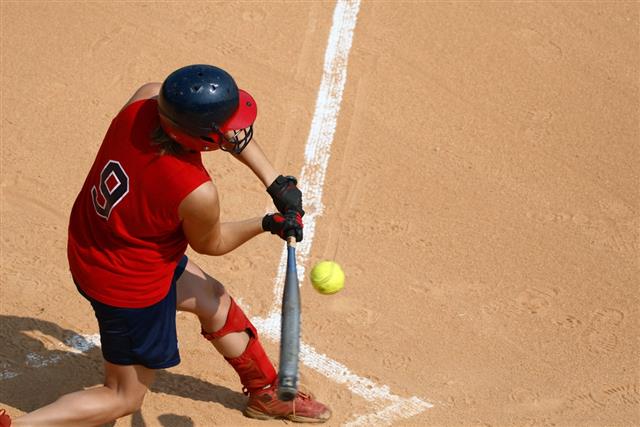 Pitching a softball involves throwing the ball towards the batter. The Amateur Softball Association of America (ASA) is the institution which defines the rules and regulations of softball. There are a number of pitching rules specified by the ASA which need to be followed, so as to make a particular delivery count as a legal one.

Understanding what not to do while pitching is equally important as what to do. There are certain moves that are considered illegal in pitching.

This is one of the moves which needs to be avoided in softball. The simple definition of leaping is the condition in which both feet of the pitcher are in the air at the same time.

In this move, both feet of the pitcher are dragged off the plate. Replanting of one of the feet takes place in order to derive advantage by means of a second push-off. The pitcher gets undue advantage, as this enables him to release the ball at a greater speed with this kind of action. It is also possible to deceive the batter by changing the pace of the ball.

The act of side-stepping, just like leaping, is not allowed at the time of pitching the ball. The pitcher, who is about to release the ball, balances his weight in on one foot, and moves the other (which is not grounded) forward. It is necessary to keep the foot well within the plate’s range; the range of the plate is 24 inches. The pitcher is not allowed to step out of this range. 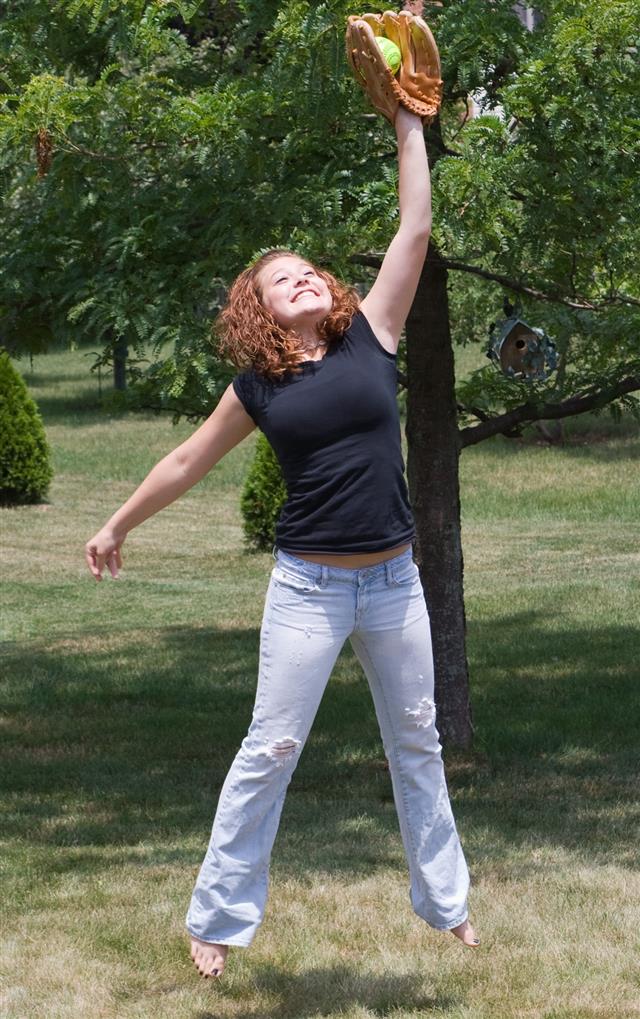