Now that the Super Bowl 2017 has been long done and dusted, and the Super Bowl 2018 is nigh upon us. The date and the location are finalized and so has the halftime show performer; its Justin Timberlake. Find out more about event details in this article.

Now that the Super Bowl 2017 has been long done and dusted, and the Super Bowl 2018 is nigh upon us. The date and the location are finalized and so has the halftime show performer; its Justin Timberlake. Find out more about event details in this article. 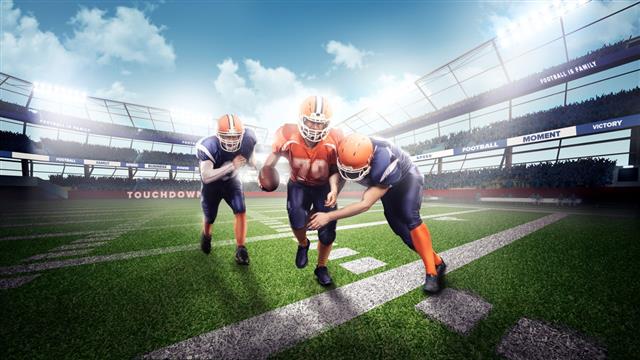 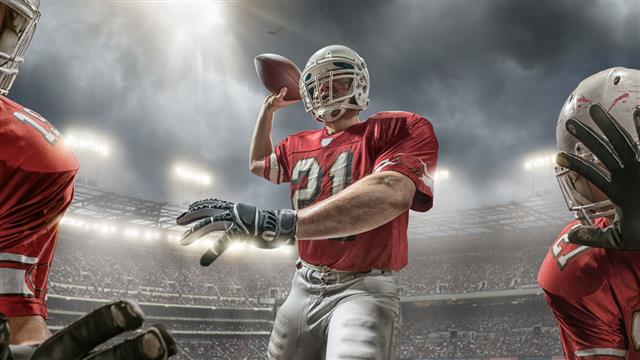 With the Super Bowl 2017 concluding eleven months ago, all focus shifted to the preparations for 2018. Barely after the former got over, discussions were already rife about the Super Bowl 2018 date and location. And for all those who might not have the idea of the magnanimity of the event, this is going to be the 52nd annual edition of the Super Bowl in American football, and the 48th annual championship game of the National Football League (NFL) of modern times.

The Super Bowl 18 to be played between the Philadelphia Eagles and the New England Patriots is scheduled for February 4th, 2018. It is set to kickoff at 6:30 p.m. ET.

The Super Bowl 2018 will be played in Minneapolis at U.S. Bank Stadium. The stadium has the capacity of 66,200 but can be pushed further to around 70,000. It’s very rare that the super bowl takes place in a cold region, the last time Minneapolis hosted the Super Bowl in 1992.

Justin Timberlake will perform in the halftime show of Super Bowl 2018. This is the third time he is performing in a super bowl halftime show. His earlier two performances were in 2001 and 2004.

Although there was much of a fuss about the winners in the bidding, everything has now settled for the time being in order to welcome the game. With the New England Patriots being the victors of last year, this year the anticipation of the fans is soaring high to see who would hold the trophy this time. 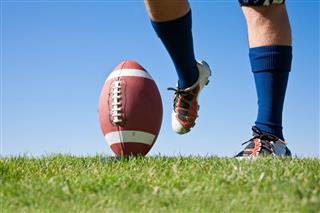 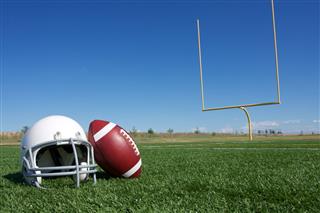 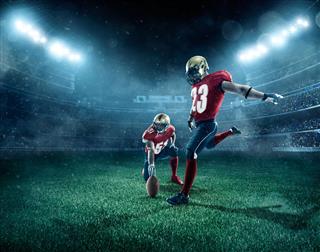 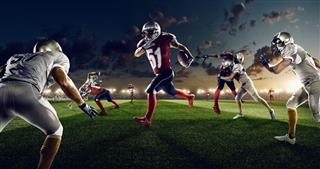 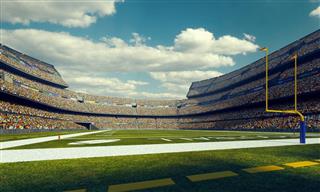