Sri Lanka is host to the 2012 Twenty20 World Cup, which will be played from September 18 to October 7. For the schedule and an update on all the latest results, bookmark this page... 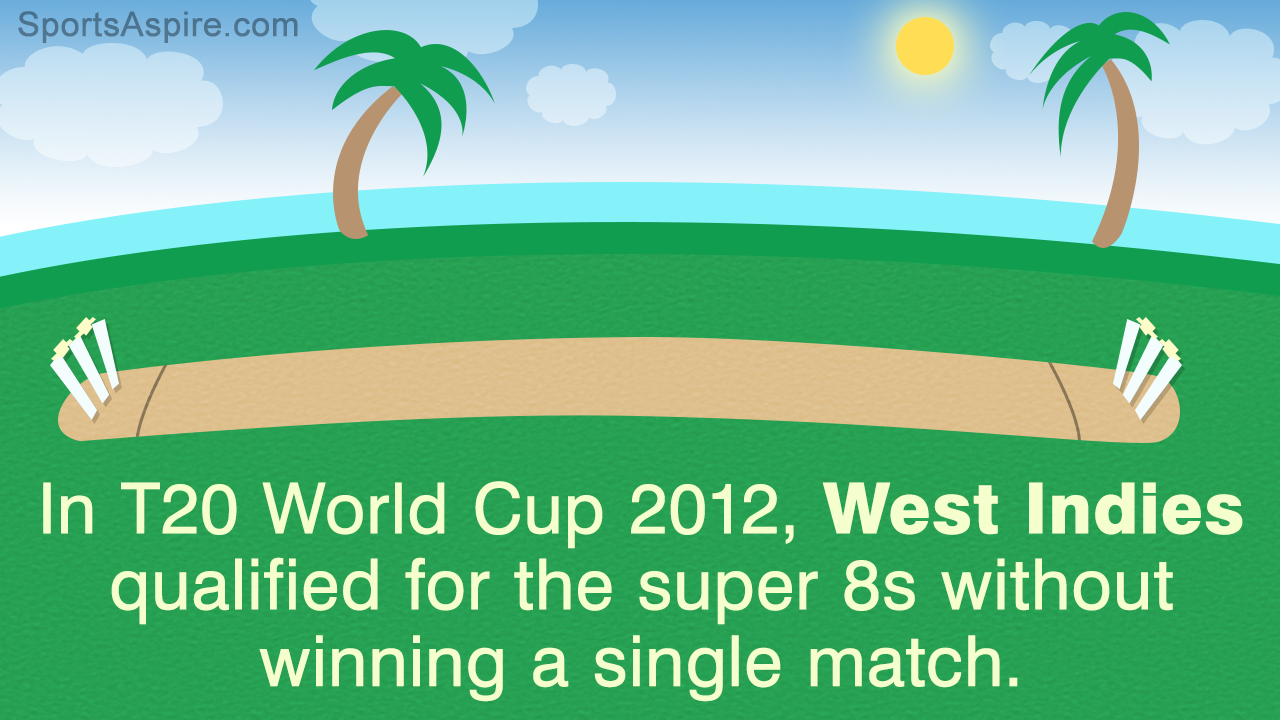 Sri Lanka is host to the 2012 Twenty20 World Cup, which will be played from September 18 to October 7. For the schedule and an update on all the latest results, bookmark this page…

The fourth ICC T20 World Cup has 12 nations participating, divided into 4 groups. Every team in a group plays each other once in this group stage. The top two teams from each group progress to the ‘Super Eight’ stage, where the teams are then divided into 2 groups of 4 each. Here again, in both the groups, each team plays each other once, with the top two teams in both groups advancing to the semi-finals. In both, the group stage and the Super Eights stage, a win fetches 2 points, and a tie or a no result game splits the 2 points equally between both teams. Positions are determined by the number of points, then the number of wins, and after that the net run rate. The grand finale will be played on October 7 at the R. Premadasa Stadium in Colombo.