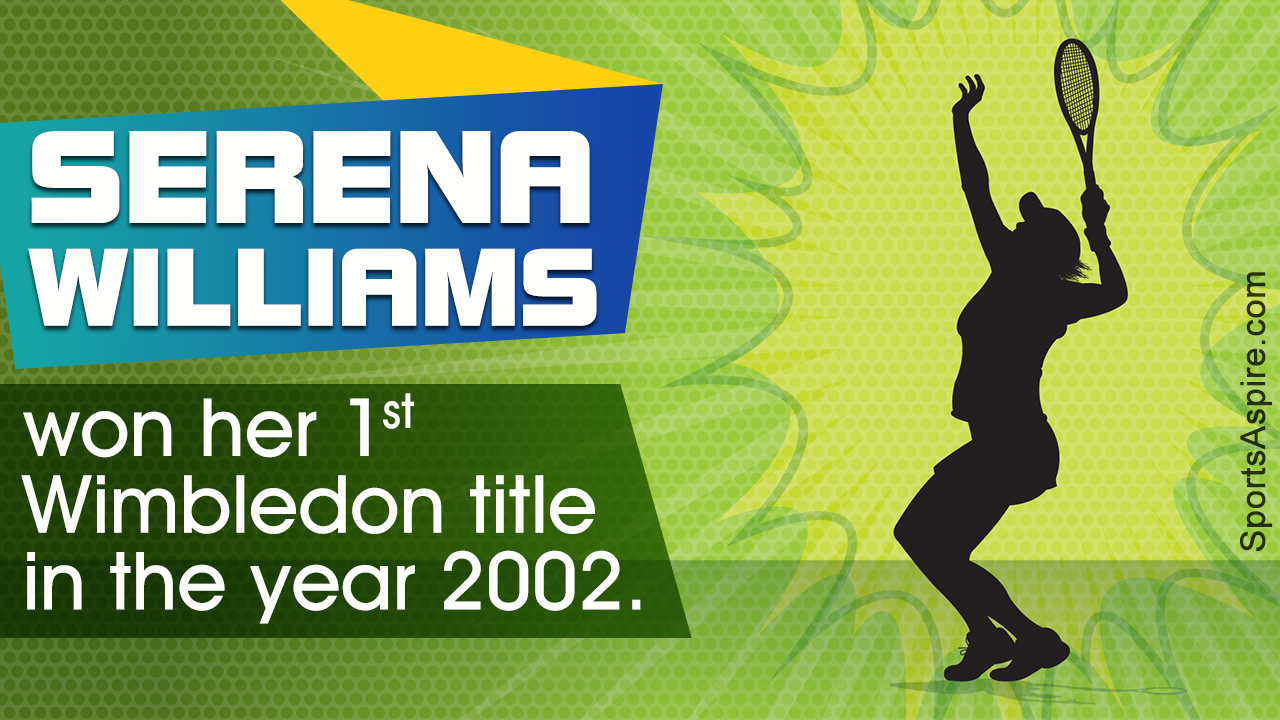 Rafael Nadal, the world number one, fittingly took home the Wimbledon 2010 trophy, proving that he deserves to be at the top spot in the rankings. Seeded number 2 at Wimbledon, Nadal sent home Tomas Berdych in straight sets to claim his second Wimbledon title, and increase his supremacy on grass. In the women’s section, it was the number 1 Serena Williams who took home the trophy, defeating Vera Zvonareva in straight sets.

When The Championships started 2 weeks ago, everyone thought that Roger Federer would be the one lifting the trophy. He was the favorite to win, and in spite of his number 2 ranking, was given the top seed at Wimbledon, thanks to his past performances here, and his incredible grass court record. Nadal, who had clinched the number 1 ranking from Federer after his French Open victory, was seeded second, and immediately talk of a Nadal Federer final started making the rounds.

Federer, however, started badly and after a 5 set and 4 set win in the first and second rounds, was lacking the confidence that he usually has on the grass courts of the All England Lawn Tennis and Croquet Club. His exit in the quarterfinals, though shocking, was not entirely unexpected, and paved the way for Rafael Nadal to stamp his authority at Wimbledon. Nadal though, had a couple of tough matches himself, and a loss to Robin Soderling in the quarters would not have been a surprising result. However, the world number one proved why he is on the top of the rankings, and defeated Soderling in straight sets, gaining much-needed confidence. He then dispatched local hope Andy Murray to make the finals, and try for his second Wimbledon crown and eighth grand slam title.

From the other side, it was Tomas Berdych, who has been playing amazing tennis since Roland Garros 2010. Though his French Open campaign ended early, he lost in the semis to Robin Soderling, he carried the form over to Wimbledon and nearly won the title. In the quarters, he defeated the top seed and defending champion Roger Federer, and in the semis he defeated the 3rd seed Novak Djokovic to set up a final with Rafa. His defeat of Federer and Djokovic saw him gain enormous confidence and he rather fancied his chances against Nadal. The stage for the second Sunday was all set, and fans could expect a riveting Wimbledon 2010 final.

However, what one did not account for was the experience of Nadal’s 7 previous Grand Slam titles, and though Berdych played some great tennis, he never really got the better of Nadal. The first set went on serve till the 7th game, where Nadal broke the Berdych serve, which resulted in him taking the first set. Though Berdych tried his best to come back, Rafa was just too strong, and took the second set 7-5. And though 43% people voted that the match would go to 5 sets, it was just not to be, as Nadal wrapped up the 3rd set 6-4 to take the title. This is Nadal’s second Wimbledon title, in addition to 5 French Open titles, and the solitary Australian Open title. He is only missing a US Open title, which he will no doubt plan to take in August this year.

For Berdych, he will be half a million pounds richer, and will move up one ranking spot in the list that releases on Monday. In addition to that, he will have gained immense experience and a whole lot of confidence with the knowledge that he can beat top players on the big stage. Expect more from him in the 2010 US Open.

For the Wimbledon 2010 though, it is game, set, match, championship. Rafael Nadal.

In other results, Serena Williams, the number one seed and the number on player, took apart the 21st seed Vera Zvonareva in straight sets to capture her 4th Wimbledon title, and her 13th Grand Slam title. Zvonareva, who played brilliantly to come to the finals, was simply outplayed by Serena Williams in the final, and the match lasted just 1 hour 7 minutes. With this Serena has stamped her authority over women’s tennis, and will now be looking to get the US Open under her belt too.

In the men’s doubles it was the useeded pair of Jurgen Melzer and Philipp Petzschner who won the title, defeating the 16th seeds Robert Lindstedt and Horia Tecau in straight sets, while in the women’s doubles it was Yaroslava Shvedova and Vania King who took the title, defeating Vera Zvonareva and Elena Vesnina in straight sets. The mixed doubles champions were the second seeds Leander Paes and Cara Black who defeated the 11th seeds Wesley Moodie and Lisa Raymond, also in straight sets.

So that’s it for Wimbledon 2010 from the All England Lawn Tennis and Croquet Club. Though the final results were not so unexpected, the way to the finals was certainly so, and tennis action could not have been any better.

Congratulations to Rafael Nadal and Serena Williams, the Wimbledon 2010 Champions. And of course, see you in just over a month for the final grand slam of the year, the US Open.