World Wrestling Entertainment (WWE) is pure adrenaline driven entertainment. Here is a list of the greatest superstars in WWE, wrestlers who have stood the test of time. 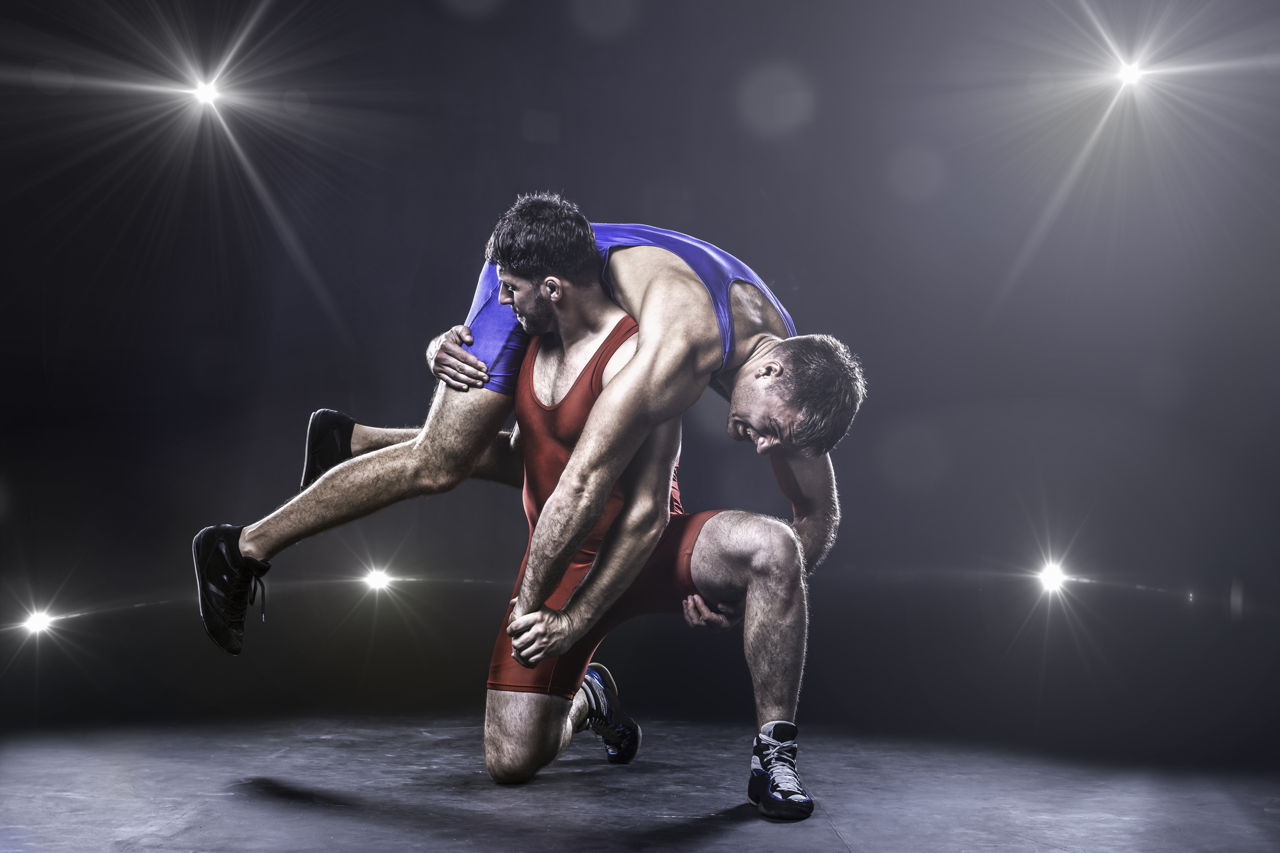 World Wrestling Entertainment (WWE) is pure adrenaline driven entertainment. Here is a list of the greatest superstars in WWE, wrestlers who have stood the test of time.

Love it, hate it, or try to ignore it, but the fact remains that World Wrestling Entertainment is one of the biggest players in the entertainment industry today. The World Wrestling Entertainment has been the center of attention ever since it was first launched. Be it the steroids scandal, or be it something raked up by the concerned parents and other institutions, or the various takeovers and acquisitions the company has been in since the past two decades, or be it simply traditional sports rueing the infinite success and fan following this sports entertainment receives.

One cannot deny the fact that the superstars have been an integral part of the success of WWE. The fans should remember that it is these superstars who take the hits, do not care about the risks and put their bodies on the line in the name of entertainment. This is exactly the reason that they have become superstars in the true sense of the word, and are looked up with respect for the amount of punishment they take and the courage they have, to come up night after night, to entertain the people.

For those who are new to WWE, here is a quick description of the stars ladder:

Jobbers: These are the unknown talents who are basically used to give a push in the wrestling ladder to talent that is getting a bit popular as ‘heels’ or ‘babyfaces’ with the crowds. Heels are wrestlers who basically play the bad part of the storyline. Baby faces are wrestlers who play the good part of the storyline. Jobbers eventually get promoted into the mid-card level.

Superstars/Top-card level: These are the wrestlers who headline WWE shows and pay-per-views. Superstars have a definite screen presence, and a long and complex storyline behind them. They also have the longest feuds, with some feuds spanning three to four pay-per-views.

Here is a list of the contemporary and past WWE superstars. This list is only about those superstars who have the highest fan following ever:

Hulk Hogan: He and Vince McMahon are credited with taking wrestling entertainment to another level altogether in the seventies and eighties. In fact, Hulk Hogan is considered to be an idol of many of the present contemporary WWE wrestlers.

The Undertaker: The Undertaker can be termed as having the most prolific WWE career ever. Also, his characterization is considered to be one of the most innovative in WWE history. Personally, I think he was the inventor of power wrestling. He is still regarded to have one of the most exciting finishing moves in the industry, and that is a feat in itself. He has had at least three different finishing moves during his career, and all three of them sending the crowd in a tizzy when enacted in the ring.

The Rock: Possibly the most famous wrestler to step into the ring – ever. The Rock was one of the first wrestlers to move from wrestling into Hollywood and make a successful career out of it. Though the Rock was one of the most famous and successful wrestlers, today he is seen as a good enough actor as well as a wrestler. He has acted in lead roles in at least three movies. John Cena and Kane have followed his concept of an all-encompassing entertainer. Hulk Hogan too had made a switch from wrestling to Hollywood at his peak, but his switch did not meet with as much success as The Rock’s did.

There are, of course other wrestlers that could be added to the list. These superstars are simply the ones who have stood the test of time, and get as much of fan heat today, as they would have got when they had the first peak of their career, a good ten years back.