There are some moves and exercises, which if practiced, will help gain maximum advantage over an opponent in the sport of arm wrestling. Have a look... 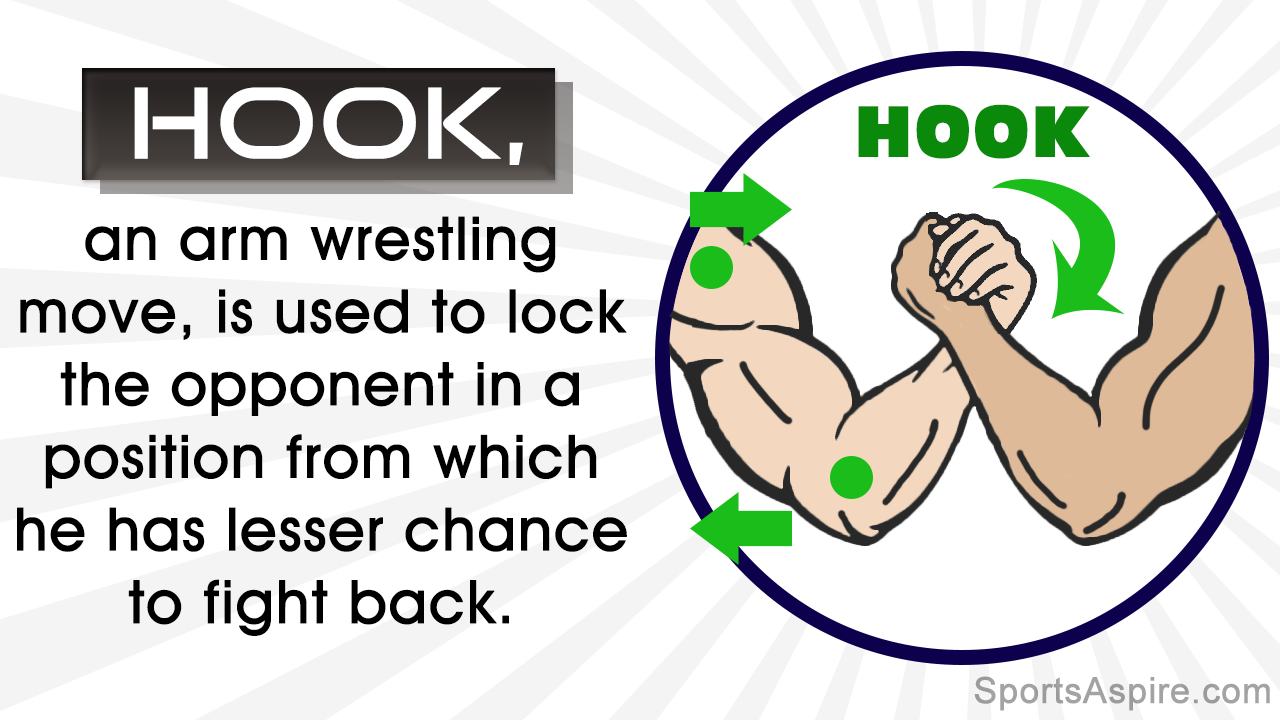 There are some moves and exercises, which if practiced, will help gain maximum advantage over an opponent in the sport of arm wrestling. Have a look…

The sport of arm wrestling is played to display one’s arm strength by pinning down the opponent’s arm. Participants place their hands on a surface with the elbows in a bent position. They grip each other’s hands and try to pin the opponent’s hand down.

Proper arm wrestling techniques and their successful implementation can help win matches. Apart from strengthening the biceps and triceps, strategy also plays a big part in the outcome of a duel.

The toproll relies on winning leverage over the opponent by tightening the grip on his fingers. Unlike any other technique, this one doesn’t lay emphasis on usage of brute power. Instead, the opening of the hand which results from tightening the grip on the opponent’s fingers gives enough advantage to the wrestler. Getting the hand in a higher position to that of the opponent’s is the key here. Walking the fingers out on the hands of the opponent helps in gaining an advantage slowly, but surely. To exert maximum amount of back-pressure during the match is also an important thing to consider.

The hook is used to lock the opponent in a position from which he has very less chances to fight back. In this move, one has to curl his wrist and gain control of the opponent’s hand. Once the wrist is curled successfully (to the maximum limit possible), one should start applying pressure with the help of the weight of the arm. The arm should be tucked in close to the body so that control (and the advantage gained) is not lost. People with broad/larger palms have an advantage over others in implementing this technique. They can therefore, easily pin down the opponent.

The press technique is quite simple to implement. However, if not implemented properly, there are chances of the move backfiring. Those with a strong upper body and triceps should think about using the press. It all depends upon how you gauge the opponent’s strength. To perform the press, one should be quick in turning the opponent’s palm upwards. The arms should simultaneously get into the act in order to position the upper hand above that of the opponent’s. Once the wrestler gets into this position, there lies only one task ahead, i.e., applying the pressure of the upper body and arms on the opponent’s hand.

To increase the chances of winning an arm wrestling bout, one should focus on strengthening the biceps, triceps, wrists, and even the fingers. As explained above, the fingers, if weak, can easily give in to the toproll tactic.

The finger walk is performed by holding the handle of a sledgehammer without using the thumbs. The heavy end of the sledgehammer should be at the bottom. The handle is thus, held only with 8 fingers. These 8 fingers should be ‘walked’ down the length of the handle. While doing this, one faces the difficulty of keeping both the hands moving simultaneously. This exercise is very helpful in strengthening the fingers.

The lever lift is used for strengthening the wrists. A sledgehammer (preferably with a 2.5-inch thick handle) needs to be used here. The hammer should be held with the handle, and the heavy end should be lifted above. A pivotal movement of the wrist should be used in lifting the heavy end.

This exercise is performed in a standing position with dumbbells in each hand. Both hands need to be positioned sideways with the palms facing inwards. The hands need to be lifted alternately. The hands should be raised in a manner that the arms are bent at the elbow, the forearms are aligned in a vertical position, and the thumbs face the shoulders. It should be brought down, and the same action repeated with the each hand.