Fantasy hockey, like its other counterparts, involves competing with other players based on statistics of professional players and teams. To get you hooked on to fantasy hockey, SportsAspire brings you amazing and funny fantasy hockey team names. 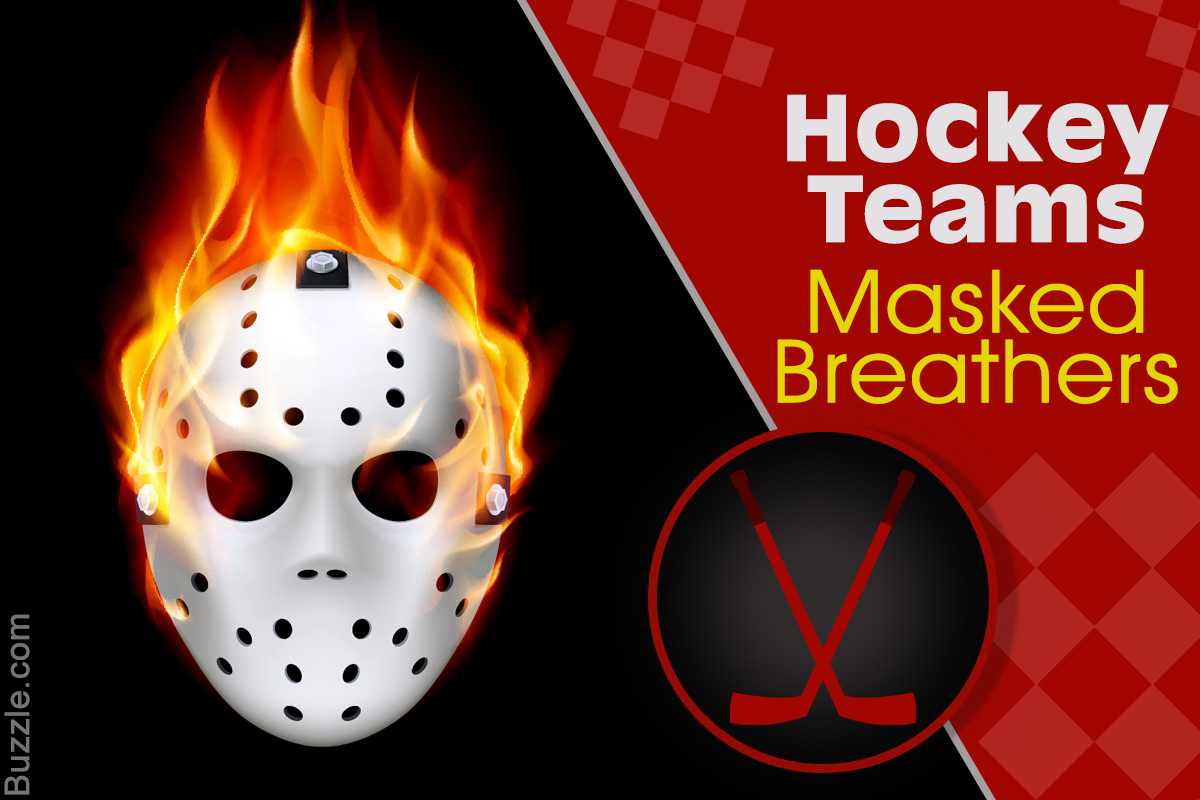 Fantasy hockey, like its other counterparts, involves competing with other players based on statistics of professional players and teams. To get you hooked on to fantasy hockey, SportsAspire brings you amazing and funny fantasy hockey team names.

Fantasy hockey players choose NHL players via a draft, which often involves picking player names from a box, or simply auctioning for the respective players. Fantasy leagues often involve either 12, 15, or 20 skaters that fill various positions in the team. Now, if you have selected your desired players, you will need a catchy, yet unique, team name. We, at Buzzle, have put together some awesome team names for you to choose.

Besides fantasy leagues, players also participate in daily fantasy sports which are relatively more quicker and numbers-driven. Daily fantasy sports websites do not compete for the same players as traditional sports games, but instead allow the players to change team players after every game, making it even more interesting.