It's time to gather around with your mates and enjoy the enthusiastic NBA sessions. It is also time for you to participate in fantasy basketball. Have a look at the ideas for team names given here. 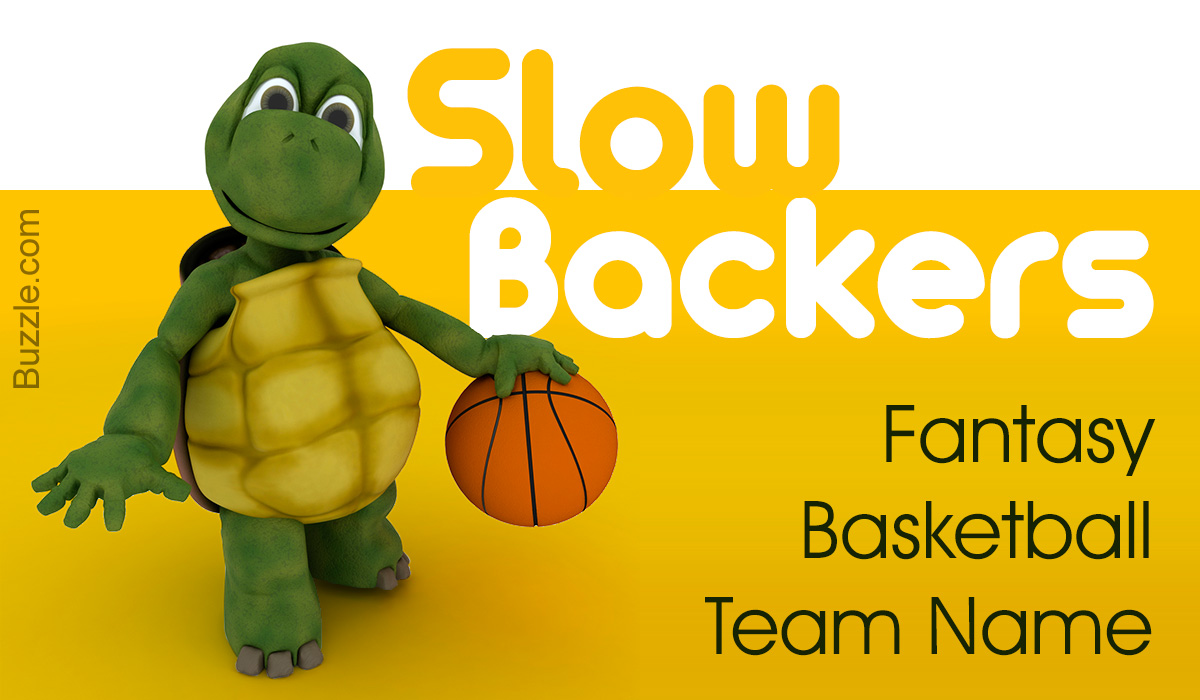 It’s time to gather around with your mates and enjoy the enthusiastic NBA sessions. It is also time for you to participate in fantasy basketball. Have a look at the ideas for team names given here.

With fantasy basketball, players can trash talk each other during a game as it is being played. Besides, this can be done on a daily basis during the fantasy season, as games are always going on.

One of the most important aspects of fantasy basketball is to be a team manager with a quirky team name. You obviously need to be witty, creative, and snazzy to outsmart your friends in choosing a team name. Given below are funny team names that you could use for the next league.

A fantasy basketball owner has to be more involved to have an edge over his or her opponents.

The leagues track as few as three or as many as eleven categories.

A public league typically comprises ten to twelve teams, while a private league comprises a variable number of teams.

Team managers get to choose players through either the snake draft or the auction draft.

Players of the fantasy basketball league can communicate through the site through features like Smack Talk.

Fantasy points are scored in the rotisserie scoring method, which is recorded by accumulating real-life statistics of the players. The team that scores the highest fantasy points at the end of a season emerges as the winner.

In head-to-head scoring, teams are expected to compete against a single team over the course of a week, at the end of which the team with most points wins.

The commissioner determines the number of fantasy points a particular statistic is worth.

The best part about generating team names is that you can never really stop the ideas that flow through your head. You can rack your brains for more creative team names. Keep the creative juices flowing is all I would like to say. 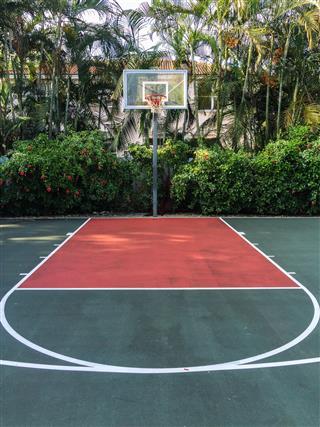 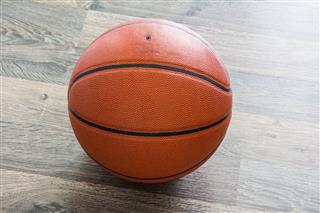