Tips and Suggestions to Master the Butterfly Swimming Technique

Here is information about the butterfly swimming technique, which has been explained by the means of drills and description of the right body position. Have a look... 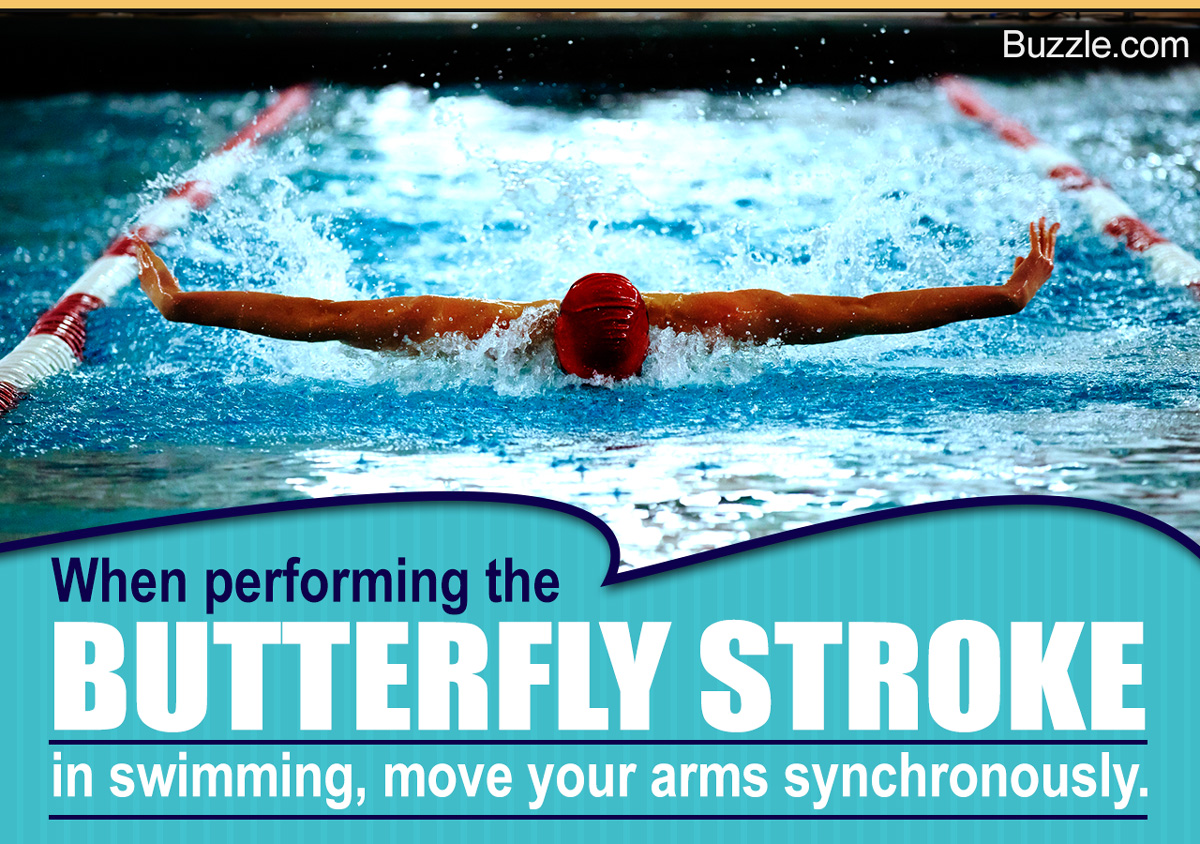 Here is information about the butterfly swimming technique, which has been explained by the means of drills and description of the right body position. Have a look… 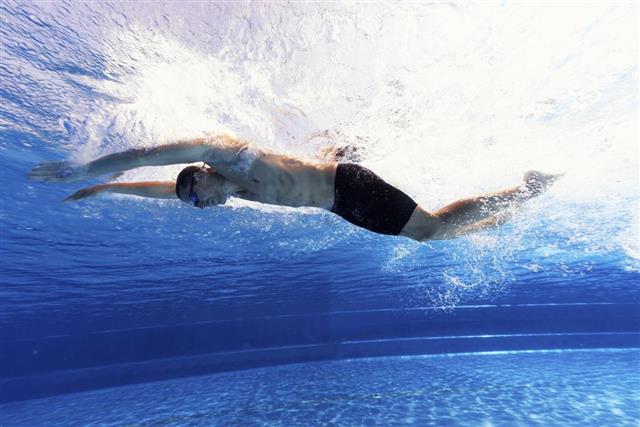 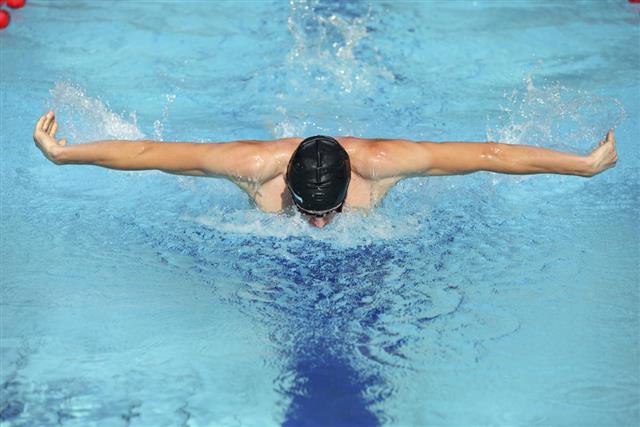 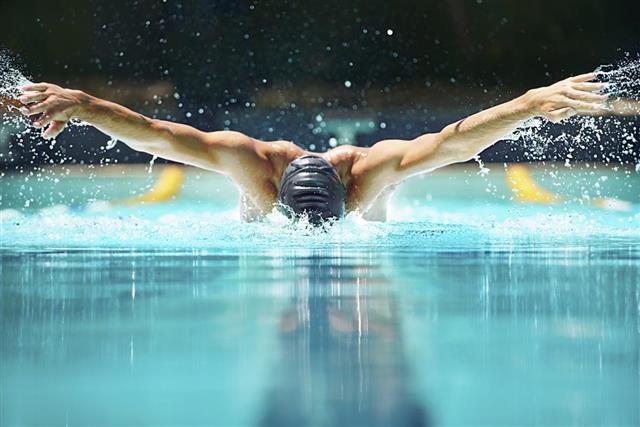 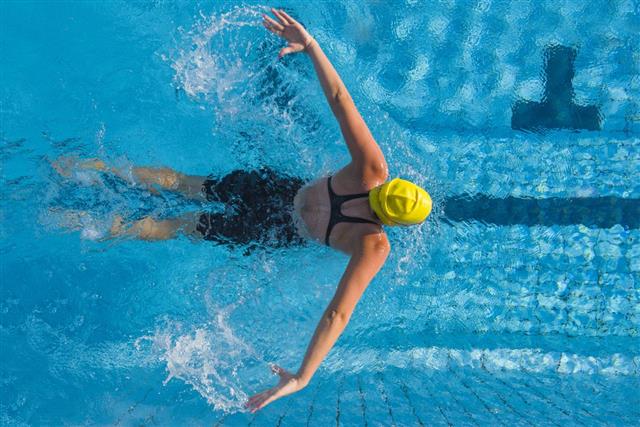 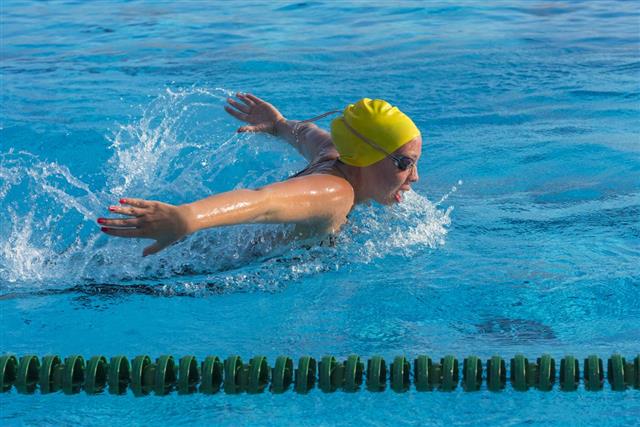 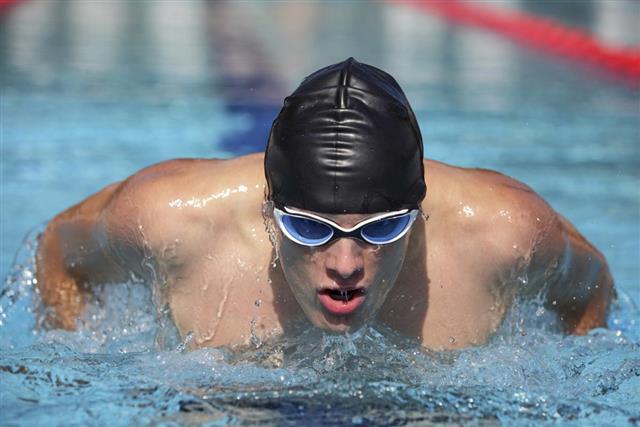 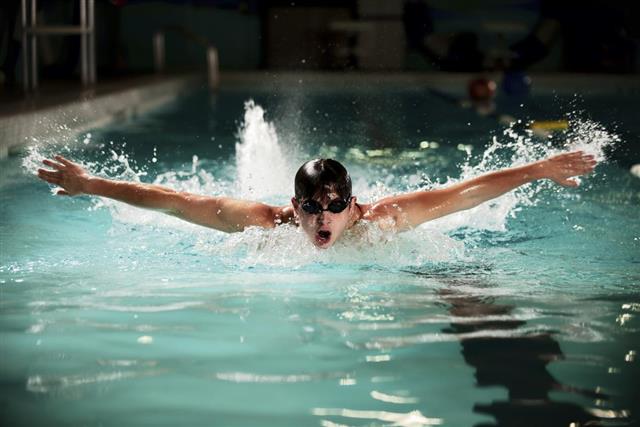 The butterfly stroke involves the movement of both hands simultaneously, and also in a symmetrical manner. This technique is also known as ‘fly’. The ‘butterfly kick’ associated with this technique is named the ‘dolphin kick’.

The correct position and movement of the head, arms, chest, shoulders, etc., are explained by means of the content presented below.

How to Perform a Butterfly Stroke

To perform the butterfly stroke, initially, the arms and legs need to be fully extended.

These drills help improve breathing, getting the perfect timing, and also in propelling the body with the required amount of acceleration.

Breathing: The drills associated with breathing are performed to increase stamina. It is indirectly helpful in keeping the body flatter. This is because, greater the breathing capacity, longer is the time that one can spend inside the water. To increase breathing capacity, one should lift the head above after every three kicks.

Acceleration: To get the maximum acceleration for a butterfly stroke, the body should be in a streamlined position, and the arms quickly recovered from water. There are two types of drills that can be performed for maximum acceleration. In the first drill, one should perform the butterfly stroke with the fingers closed together in a fist. Hand movement happens more quickly in this manner. Another drill which can be tried is the use of the flutter kick instead of the standard whipping movement.

Four Kicks-One Pull: In this drill, one has to kick four times, and then pull the body upward for the forward movement of the arms. After the body is raised above, it should be propelled forward and downward. This movement helps in bringing the hips in a correct position to carry out arm recovery.

The key point to be remember is keeping the body as flat to the water surface as possible. It is helpful in reducing the pull of gravity, and thereby saves energy.